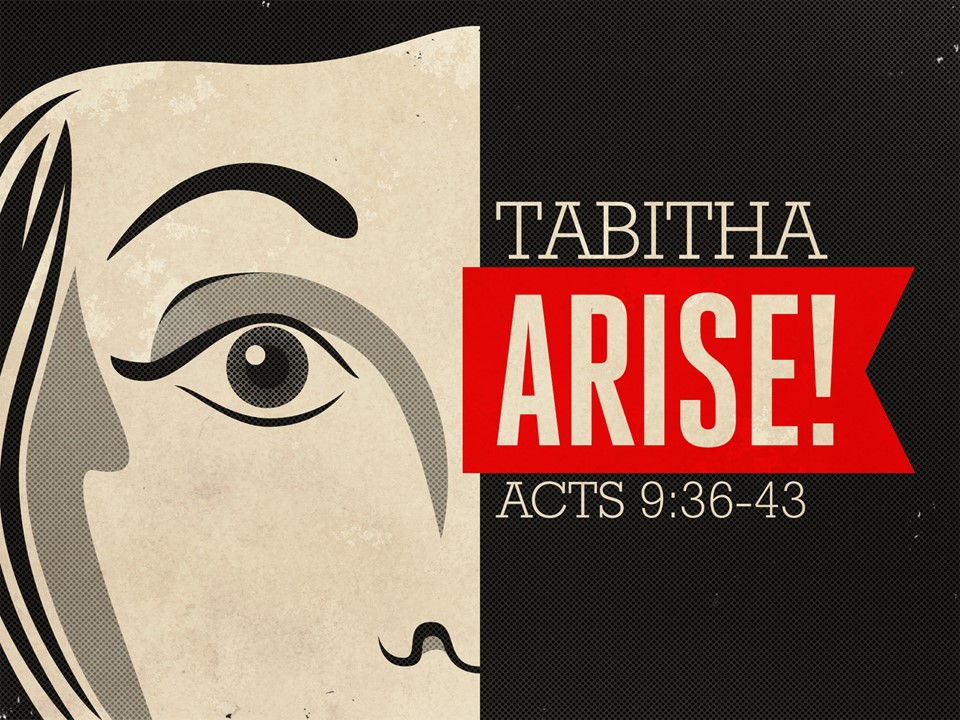 One of the hardest things a preacher does is stand beside the casket as people file out from a funeral. It’s especially difficult if you were close to the person lying in the casket. In January 2010, I did five funerals. They were all for people I greatly valued.

Tammy was able to attend one of the funerals—I don’t remember if it was a snow day or if it was on the weekend. The gentleman who had died meant a great deal to me–he had helped me in many ways. As everyone was filing past the casket, Tammy came by and reached out to hug me. I don’t remember exactly how I put it, but I told her not to look at me and not to touch me. I knew that if she touched me or if we even made eye contact, I was going to lose it. Most people at Richard’s funeral couldn’t keep it together regardless of how hard they tried. Richard had shown the true heart of a servant, and so many people deeply mourned his passing.

I’m sure that each one of you has been in a similar situation. Someone who wasn’t family died, but you were devastated. This individual showed true Christian servanthood during his/her life, and it hurt to let go.

In this morning’s text, the church at Joppa is experiencing such hurt. Tabitha–Dorcas in Greek–was a genuine Christian servant who meant a great deal to the Joppa church. Tammy and I were once studying with three teenage girls. They had been raised in the church, but they weren’t sure they wanted to become Christians. What was holding them back? They told us that they just didn’t think women could do much in the churches of Christ.

Tabitha didn’t have that issue. She not only knew women had a very significant role in the church, but she was active in fulfilling that role. When she died the church in Joppa mourned deeply.

This morning, all of us need to learn an important lesson from Tabitha: “Live so that others cry when you die.” There’s a great deal in our text that teaches that lesson. We wish to open up this text and learn that vital lesson.

Tabitha–Dorcas–is called a disciple. The word “disciple” literally means “learner.” The word is used of Jesus’ followers throughout the New Testament. The word obviously doesn’t always refer to the Twelve; e.g., in Acts 6:1, the term is used to refer to a Christian. We ourselves are disciples of Jesus.

But, the Greek word used here is feminine and is only used of females. This is the only time in the entire New Testament that this Greek word is used. Tabitha is the only woman in all the New Testament singled out a “disciple” of Jesus. I think that says something special about Tabitha. She is a very special woman, a woman who strove to honor the Lord Jesus.

Tabitha became sick and died. She was washed and placed in an upper room. The normal course of events would have been for Tabitha to be washed and buried. That she isn’t buried likely speaks to the church’s faith that Peter will raise her.

Lydda and Joppa are near each other. These two towns are about 10 miles apart. It would take about three-and-one-half hours to travel it by foot.

The disciples send two men to fetch Peter and to tell him not to delay in coming. This also points to the value that Tabitha had to the congregation at Joppa. Peter needs to hurry so that the church can have their servant back.

Peter went with the men.

When Peter gets there, the widows show him the tunics and garments Tabitha had made. The widows are weeping. They are heartbroken over Tabitha’s death. This was a woman who meant a great deal to them in their Christian walk. Notice the text says that the widows stood by Peter weeping. Apparently, these women view Peter with a great deal of hope–this is the one who can raise Tabitha from the dead. They show Peter the tunics and garments Dorcas had made while she was with them. The verb used here indicates that the women are wearing what they show Peter. The very clothes they have on their backs were made by Dorcas.

Peter put the women out of the room–likely for privacy while he prayed. He raised Tabitha from the dead.

He presented Tabitha alive to the saints and widows. The fact that Luke mentions both “saints” and “widows” might suggest that not all of the widows were Christians. If that’s the case, Tabitha is letting her light shine in a “big” way.

Many believed on the Lord because the report of what Peter did became widely known.

“Live so that others cry when you die.”

But, Tabitha didn’t need a “Willing Worker” sheet to be “full of good works,” and you don’t either! What can you do in your neighborhood this week? Is there a neighbor who is lonely and needs company, does a neighbor need a helping hand with yard work? What can you do at work or at school this week? Is there some way that you can lend a helping hand, a sympathetic ear or a caring, serving heart?

God expects us to be full of “charitable deeds.” To the Ephesian elders Paul says, “I have shown you in every way, by laboring like this, that you must support the weak. And remember the words of the Lord Jesus, that He said, ‘It is more blessed to give than to receive'” (Acts 20:35). “Whoever has this world’s goods, and sees his brother in need, and shuts up his heart from him, how does the love of God abide in him?” (1 Jn 3:17).

How will you give this week? You may not have much to give, but we still need to find ways to give. This week, find at least one person who needs something and give. What about giving your heart to Jesus this morning?