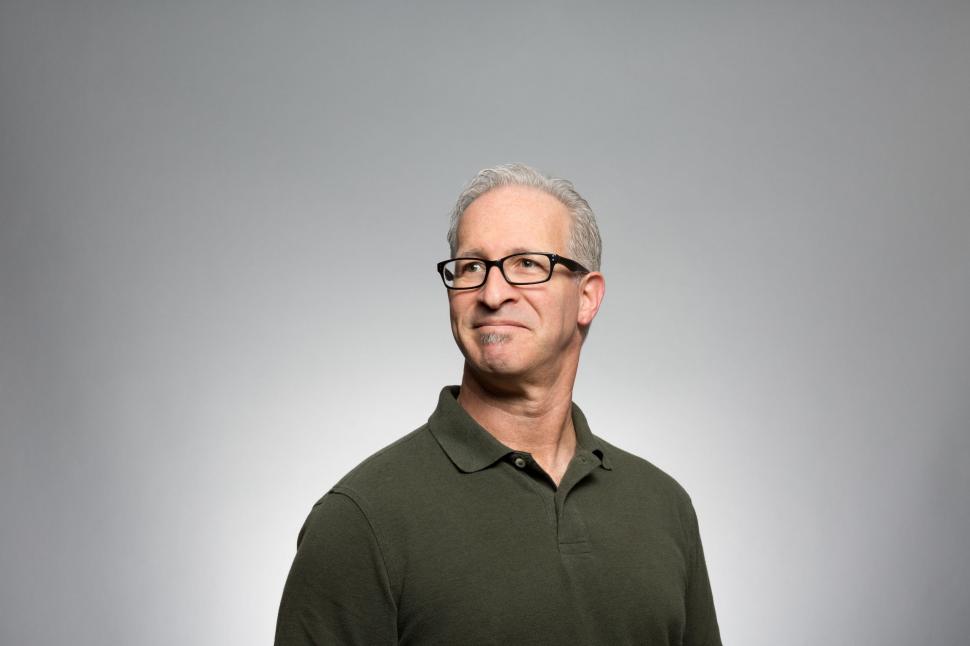 Many of the leaders in the church after the apostolic era died violent deaths. Polycarp, a friend and pupil of the Apostle John, said as flames were surrounding him, “I thank Thee, O Father, Thou numberest me among the martyrs.” When Ignatius, a disciple of Polycarp, was thrown to the lions, he cried, “Let me be food for the wild beasts, if only God be glorified!”

This evening, we want to examine the first recorded martyrdom, that of Stephen. Stephen “did great wonders and signs” (Acts 6:8). Some of the synagogue of the Freedmen stood up and opposed Stephen, but they could not resist the “wisdom and the Spirit by which they spoke” (Acts 6:9-10). They convinced men to say that they had heard him blaspheme, and he was brought before the Sanhedrin (Acts 6:11ff). Stephen accused the Jewish leaders of resisting the Holy Spirit and crucifying Jesus (Acts 7:51-53). The Sanhedrin “gnashed at him with their teeth,” but Stephen gazed into heaven and saw the Father and Jesus at his side; Stephen told the Sanhedrin what he saw (Acts 7:54-56). Upon hearing this, the Sanhedrin carried him out of the city and stoned him (Acts 7:58).

We really want to focus upon just one part of Stephen’s martyrdom, the presence of Saul. As Stephen was stoned, “the witnesses laid down their clothes at the feet of a young man named Saul” (Acts 7:58). Let’s examine Saul’s presence to see what we can learn.

Some people have deep-seated differences that cannot be easily overlooked. Cain and Abel–Abel offered an acceptable sacrifice to God, while Cain did not. Elijah and Jezebel–Elijah killed the prophets of Baal, so Jezebel planned to kill him. Churchill and Hitler–Hitler desired to dominate Great Britain, but Churchill prevented him from doing so. Newt Gingrich and Bill Clinton–Gingrich and Clinton had different political agendas.

No two people are probably more different when we encounter them than Stephen and Saul of Tarsus. Stephen was “a man full of faith and the Holy Spirit” (Acts 6:5) while Saul was filled with rage and murder. Stephen’s face shone like that of an angel (Acts 6:15), while Saul’s heart belonged to Satan. Stephen spoke about how God doesn’t dwell in temples and how that externals are not that important (Acts 7:48-50), while Saul held fast to a religion which honored the temple and paid much attention to externals. Stephen prayed for God to forgive those who were stoning him (Acts 7:60), while Saul, more than likely, hoped God would eternally condemn Stephen.

We Christians are to be different from the world around us. “Come out from among them And be separate, says the Lord” (2 Cor. 6:17). “Do not be conformed to this word” (Rom. 12:2). 1 Peter 4:3-4. Non-Christians didn’t know what to do with these Christians who used to live ungodly. Their lives were different than what they used to be and different from the lives of those around them.

An Introduction to True Religion

In the person of Stephen, Saul came face to face with the religion of Jesus. Consider what Saul encountered. Saul saw a vision of the shining face. He heard the Gospel proclaimed. Saul witnessed a triumphant death. These things, by themselves, did not convert Saul, but they made it harder for him to remain unconverted.

Let us introduce true religion to men, that the memory of its introduction may be worth their retaining. The Bible exhorts us to live so that others see Christ living in us. Matthew 5:13-16. “I have shown you in every way, by laboring like this, that you must support the weak” (Acts 20:35). Paul didn’t say he had told them; he had shown them. 1 Peter 2:11-12.

An Instance of the Lord’s Care for His Church

There was succession in the church. Stephen’s death was a horrible blow to the church. He was one of the Seven chosen to serve the Grecian widows. Stephen was a man “full of faith and the Holy Spirit” (Acts 6:5). Stephen did great wonders and signs among the people (Acts 6:8)–no doubt many came to faith as a result of his work.

Yet, even as Stephen died, one who could and would fill his shoes was close at hand. The idea of apostolic succession is not a scriptural one–the Bible does not teach that there is an unbroken line going all the way back to the apostles and that each successor has the same power and authority as an apostle. However, what this story does teach is that the church is bigger than any one individual. The church could have lamented Stephen’s death by saying, “Stephen’s dead. The church just can’t do as well now.” Yet, the church was able to go on and prosper and do great things without Stephen.

This congregation is bigger than any one individual. Our elders are good men, yet this church could carry on without them. I am not indispensable to the work of this congregation–if something were to happen to me, you’d find another preacher and the work would go on.

The church in Owingsville is a good example of this. Scott laid a good foundation for me–he worked in the community, he helped the church become more visible in the community. When I moved there, I began doing Bible studies with individuals who already had the seed planted in their hearts–so many obeyed the Gospel. Now that I’m gone, George is able to help the church do things I wanted to do because he’s older.

A Gracious Memorial of Repented Sin

Luke received this information from Paul–remember Luke was a traveling companion and friend of Paul’s. Paul often wrote in his epistles about his life before his conversion. Paul said concerning his zeal that he persecuted the church (Phil. 3:6). 1 Timothy 1:12-13.

It was good for Paul to remember his sin before he came to Christ. It allowed him to:

We need to remember our past sins as well. Not that we dwell on them and make ourselves sick over what we’ve done in the past. But, we need to learn from our mistakes. Jesus told the Ephesian church, “Remember therefore from where you have fallen” (Rev. 2:5). Jesus told them that they needed to remember their past lives when they were faithful to him and repeat that faithfulness. The principle could be stated: “Remember from where you have come and don’t go back.” If the prodigal son remembered what it was like in the pig pen, he isn’t going to want to go back. If we remember the pain and the torture sin brought to our lives, we aren’t going to want to go back.

When we first men Stephen and Saul, they are as opposite as night and day–Stephen serves God with his all, while Saul is not serving God at all.

Yet, all of that changes. Saul comes into contact with Jesus and become a Christian. Do you need to make the same change Saul did?

This is an adaptation of a sermon originally preached by Charles Spurgeon.