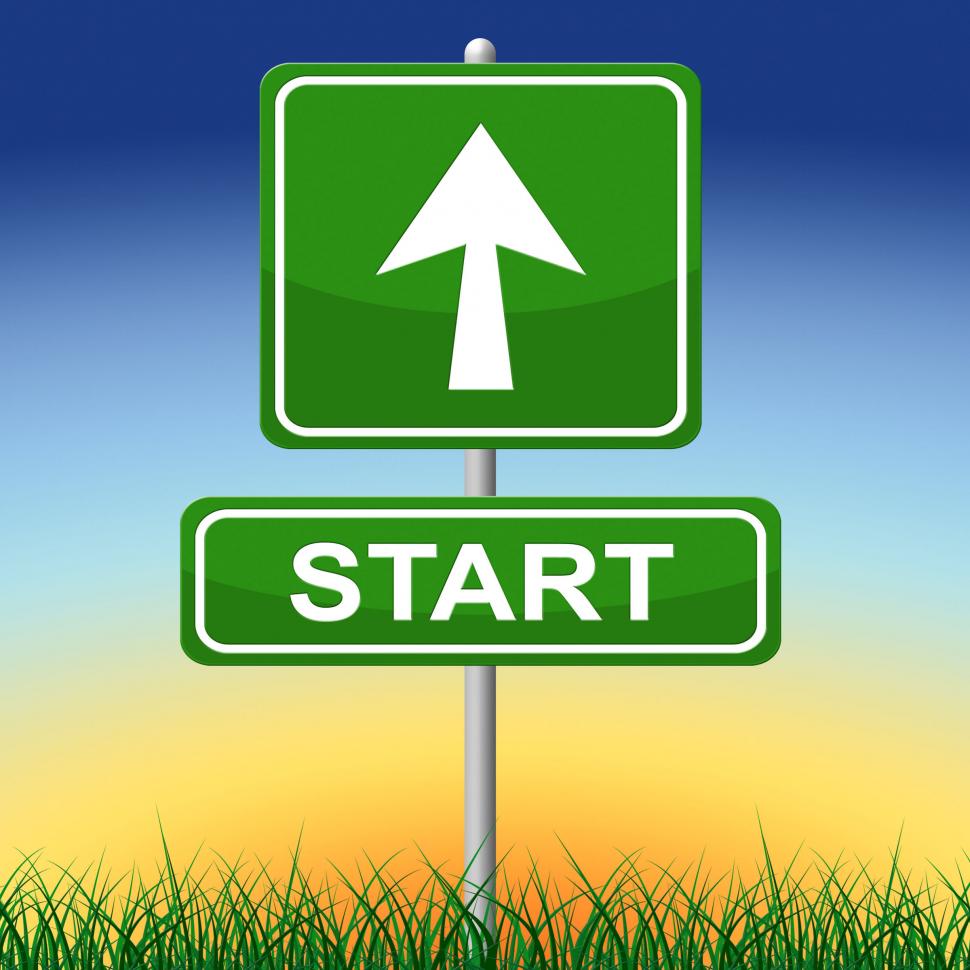 In 1981, Kim Linehan held the record in the Women’s 1500-meter freestyle. She did endless exercises and swam 7 to 12 miles a day. When asked what was the hardest part of her regiment, Kim Linehan said, “Getting in the water.”

When the Lord established the church at Pentecost, He had to overcome many obstacles. The Lord of the church had been killed just a few weeks before, but Jesus had prophesied that even that would not prevent the church’s establishment. “I also say to you that you are Peter, and on this rock I will build My church, and the gates of Hades shall not prevail against it” (Matt 16:18). The King James Version reads “hell” here, but the Greek word here refers to the unseen realm of the dead, not the eternal place of punishment–In other words, Jesus’ death would not prevent the establishment of His church. The Lord also had to deal with the unbelief of the disciples who would proclaim His truth. After the Resurrection, the disciples met with Jesus in Galilee. “When they saw Him, they worshiped Him; but some doubted” (Matt 28:17). Yet these men would be called upon to proclaim the truth of Jesus in just a week at Pentecost.

The New Testament refers to Pentecost as a beginning. As Peter recounts to Jewish Christians the conversion of Cornelius and his household, he said, “As I began to speak, the Holy Spirit fell upon them, as upon us at the beginning” (Acts 11:15). What began at the Day of Pentecost? Several things–

Pentecost was the Beginning of the Age of the Holy Spirit

In Acts 2, the Spirit is a central figure. Acts 2:1-4. Peter’s message discusses the Holy Spirit at the beginning, middle, and end. As Peter began his address, he quotes from Joel, “And it shall come to pass in the last days, says God, That I will pour out of My Spirit on all flesh” (v 17). Peter also said: “Being exalted to the right hand of God, and having received from the Father the promise of the Holy Spirit, He poured out this which you now see and hear” (v 33). At the conclusion of his lesson, Peter told the crowd, “Repent, and let every one of you be baptized in the name of Jesus Christ for the remission of sins; and you shall receive the gift of the Holy Spirit” (v 38).

Therefore, on the day of Pentecost, the Holy Spirit came upon the Apostles in a big way, and He operated in a way He had not before and has not since.

Throughout the Gospels, we find Jesus consistently telling people not to reveal that He is the Christ. When Jesus encountered an evil spirit in the synagogue at Capernaum, the spirit said to him, “I know who You are–the Holy One of God!” (Mk 1:24). When Jesus raised a dead girl, “He commanded them strictly that no one should know it” (Mk 5:43). When Jesus healed a deaf-mute, “He commanded them that they should tell no one” (Mk 7:36). When Peter, James, and John were with Jesus at the Transfiguration, “He commanded them that they should tell no one the things they had seen, till the Son of Man had risen from the dead” (Mk 9:9).

Scholars refer to this as the “Messianic Secret,” and they wonder why Jesus, Who had come to save the world and call the world to Himself, did not want people to reveal His identity. There are several valid suggestions, but the one which merits our attention this evening is that the people, and the disciples in particular, misunderstood what being the Messiah meant. You get a glimpse of this misunderstanding when James and John asked Jesus to be able to sit at His right and left hands when the Lord came in His glory (Mk 10:37). The fullest picture of this occurs at Matthew 16. Jesus came and asked His disciples who they thought He was, and Peter gave his famous confession: “You are the Christ, the Son of the living God” (Matt 16:16). After Peter made that confession, we read, “Then He commanded His disciples that they should tell no one that He was Jesus the Christ” (Matt 16:20). Jesus then began to explain to the disciples what His being the Christ really meant–that He must suffer, die, and be raised again (v 20). “Peter took Him aside and began to rebuke Him, saying, ‘Far be it from You, Lord; this shall not happen to You!'” (Matt 16:22). Peter, while he knew that Jesus was the Messiah, totally misunderstood Messiahship–it not only meant glory and a kingdom, but it also meant suffering, death, and resurrection. Only after Jesus’ death and resurrection, only after the Holy Spirit was poured out did the disciples understand what Jesus as the Christ truly meant. They were then ready to preach that truth.

Part of the commission Jesus gave His disciples included the proclamation of His Messiahship in terms of suffering and death. Luke 24:46-48. Now the disciples, who were already witnesses in that they saw the events in question, became witnesses in that they proclaimed what they had seen. “This Jesus God has raised up, of which we are all witnesses” (Acts 2:32). Peter concluded his sermon with this climax: “Let all the house of Israel know assuredly that God has made this Jesus, whom you crucified, both Lord and Christ” (Acts 2:36).

Pentecost was the Beginning of the Preaching of the Gospel

The gospel had been preached beforehand to Abraham: “The Scripture, foreseeing that God would justify the Gentiles by faith, preached the gospel to Abraham beforehand, saying, ‘In you all the nations shall be blessed'” (Gal 3:8).

Jesus had also preached the gospel of the kingdom in preparation of the church’s establishment (Mk 1:14-15).

Now, at Pentecost, the gospel is preached in its fullness as an accomplished fact. Paul outlined the central facts of the gospel as Jesus’ death, burial, resurrection, and post-resurrection appearances (1 Cor 15:1-5). That is the message of Peter at Pentecost–he declares how Jesus died, was buried, was raised, and appeared to him and the other apostles.

There had been forgiveness of sins prior to the day of Pentecost. “He, being full of compassion, forgave their iniquity, And did not destroy them. Yes, many a time He turned His anger away, And did not stir up all His wrath” (Ps 78:38). In His earthly ministry, Jesus had the power to forgive sins (Mk 1:1-12).

Pentecost was the Beginning of the New Covenant

While the New Testament began around 50 days prior to Pentecost, the terms of that new covenant were not revealed until Pentecost. Only at Pentecost did the disciples receive the Holy Spirit who would guide them into all the truth of the New Testament.

Pentecost was the Beginning of a Gathered Church

In the Great Commission, as recorded by Matthew, Jesus told the disciples, “Go therefore and make disciples of all the nations, baptizing them in the name of the Father and of the Son and of the Holy Spirit, teaching them to observe all things that I have commanded you” (Matt 28:19-20). In Acts 2, we find the same sequence of making disciples, baptizing them, and continued teaching of them. “Those who gladly received his word were baptized; and that day about three thousand souls were added to them” (Acts 2:41). “They continued steadfastly in the apostles’ doctrine and fellowship” (Acts 2:42). “Now all who believed were together, and had all things in common” (Acts 2:44). In Acts 11:26, the church and disciples are one and the same: “It was that for a whole year they assembled with the church and taught a great many people. And the disciples were first called Christians in Antioch” (Acts 11:26).

Pentecost was the Beginning of Corporate Worship

As soon as the church came into existence, the brethren began to worship God together. “They continued steadfastly in the apostles’ doctrine and fellowship, in the breaking of bread, and in prayers” (Acts 2:42). Acts 2:46-47.

The church began at Pentecost, and with the establishment of the church a new era came.

Do you need a new era to begin in your life this evening?