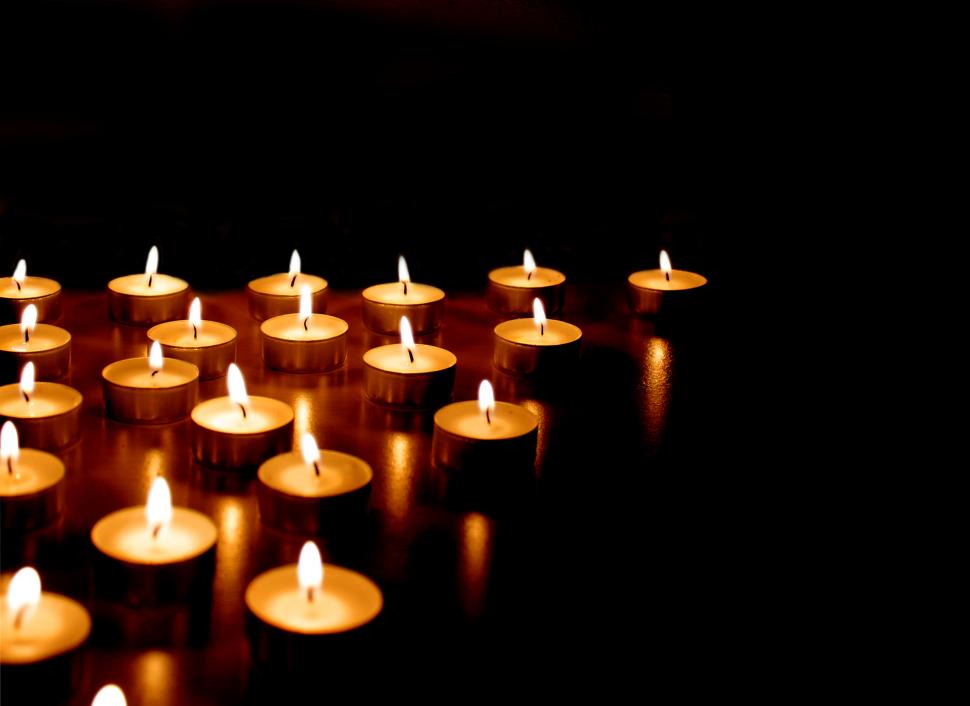 A young minister asked the Duke of Wellington if he did not consider it useless to attempt to evangelize India. The Duke sternly replied: “What are your marching orders, sir?” Jesus gave very clear marching orders before He ascended into heaven. “Go . . . and make disciples of all the nations” (Matt 28:19). “Go into all the world and preach the gospel to every creature” (Mk 16:15). The marching orders from Jesus are very plain: we are to be going and telling others of Him.

Do we do that as we ought? Next week will be our “Friend and Family Day,” and we will have the opportunity to invite our friends, our family, and our neighbors. Let us be about that work so that God may be glorified! This evening, we want to examine one example of how the earthly church fulfilled those marching orders of Jesus that we might be encouraged in our task of carrying out those orders.

After the death of Stephen, the church was scattered from Jerusalem. That makes perfect sense. The church in Jerusalem was under attack, and those who wanted to save their lives left town. Some good friends of mine were missionaries in Albania several years ago. Social unrest erupted in Albania, and the country was no longer safe. Aubrey and Carolyn left Albania (actually they left the country with Marines evacuating the American embassy).

Those who were scattered went everywhere preaching the word. Those who were not apostles went out and preached the message of Jesus. These Christians did not say, “Well, we’ve got the apostles. We’ll let them do the evangelizing for us.” Too many Christians today seem to want to do the opposite. They want to practice Christianity by proxy–just give a little money, hire a preacher, and let him do all the work. One of the worst developments to hit the church is the idea of a “clergy,” where the preacher does all the work of the congregation. Although we in the churches of Christ often point out that the idea of a “clergy/laity” Is not at all biblical, many churches want to allow the preacher to do all the work.

Tammy and I interviewed with one congregation–in all honesty, I cannot recall where it was–where they told me that they just weren’t going to have time to help. Everything that happened in that congregation was going to be left up to me. I’m very thankful that this congregation doesn’t buy into that idea, but you are so willing to help and do what you can for the cause of Christ.

Each Christians has been called to minister. Each Christian has been called to evangelize. “Every branch in Me that does not bear fruit He takes away; and every branch that bears fruit He prunes, that it may bear more fruit” (Jn 15:2). As I was filling in on our Sunday morning class, I said that I don’t believe that another Christian is the only fruit Jesus is talking about here. In other words, I think Jesus is talking about Christians bearing many different kinds of fruit. However, Jesus certainly envisions another Christian as part of that fruit. We do need to be bearing the fruit of another Christian. “My brethren, you also have become dead to the law through the body of Christ, that you may be married to another–to Him who was raised from the dead, that we should bear fruit to God” (Rom 7:4). Remember the words of Jesus concerning the servant who did nothing with his talent: “You wicked and lazy servant” (Matt 25:26). The unprofitable servant was cast “into the outer darkness” (Matt 25:30). Not all Christians will have the same talent, as illustrated by the Parable of the Talents, but we need to use the talents God has given us, or God will be greatly displeased.

L. C. Hester of Whitehouse, Texas, is a plumber, and packs a New Testament with his tools; he often speaks with those for whom he works about the Gospel. An atheist once said to a preacher, “If I believed what you Christians say you believe about a coming judgment, and that impenitent rejectors of Christ will be lost, I would crawl on my bare knees on crushed glass all over London, warning men, night and day, to flee for refuge from the coming day of wrath!” Do we really believe what we claim to believe about the coming judgment? Will we share that belief with others that they might escape that coming judgment?

There is no doubt that Luke intends us to see this as part of the fulfillment of Christ’s mission given in Acts 1:8. There Jesus told the disciples: “You shall receive power when the Holy Spirit has come upon you; and you shall be witnesses to Me in Jerusalem, and in all Judea and Samaria, and to the end of the earth.” Here, we see the early Christians fulfilling that mission of Christ–we need to be fulfilling that mission, as well! If these early Christians who did not have nearly the amount of conveniences that we have could fulfill Jesus’ mission, surely we can!

The interesting thing about this text is that Philip went and preached to people the Jews considered illegitimate. The Samaritans, as you know, were the offspring of the Assyrians and the tribes of the Northern Kingdom of Israel. The Jews hated the Samaritans so much that they would not generally even speak to a Samaritan, and here Philip goes and preaches to people that he generally wouldn’t speak to!

Philip backed up what he taught with the miracles he performed. Philip performed a host of miracles in Samaria. It was not every day that the Samaritans saw spirits coming out and the lame and paralyzed healed.

The fact that these events were extraordinary confirmed what Philip preached. Remember, the confirmation of the message was the purpose of miracles. The apostles “went out and preached everywhere, the Lord working with them and confirming the word through the accompanying signs” (Mk 16:20). Hebrews 2:3-4. Thus, the signs Philip performed said, “This man is for real. This man speaks from God. God is working through this man.”

What’s the application? You and I, after all, cannot perform miracles that will confirm the Word. That ability died out with those upon whom the apostles had laid their hands. However, I believe that miracles (in a limited sense) still confirm the Word. John 20:30-31. If people have doubts, we need to take them to Scripture to see Jesus.

The joy in Samaria has to be seen in a couple of contexts.

As we share Jesus with those around us, they will also rejoice. After the eunuch had found Jesus and was baptized, “he went on his way rejoicing” (Acts 8:39). Those in this age who come to know Jesus and obey Him will rejoice, and they will undoubtedly rejoice for the same reasons that the Samaritans rejoiced in this text. They will find that for which they’ve been looking–so many people know there is this voice in their lives, and when they obey the Lord, that void is filled. They will find release for those things that control their lives–they will find help for their sin, their sorrow–they will have a new lease on life.