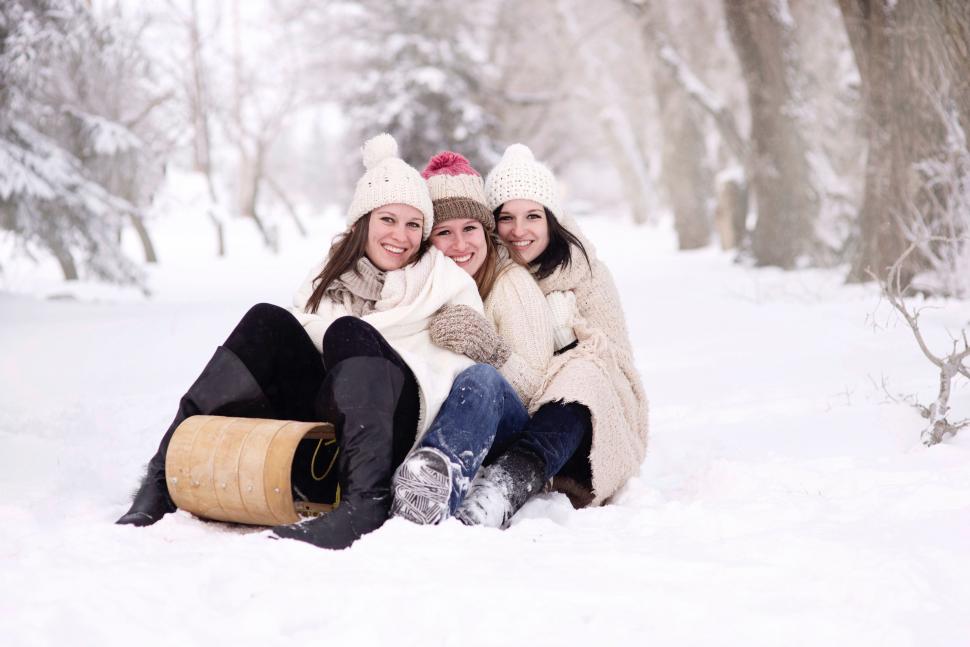 Several years ago, I was called upon to conduct the funeral service of a lady I never knew. I had moved to a small town in Kentucky, and this lady was, when I moved, in the late stages of Alzheimer’s. When I visited her, she might say a word here or there, but she had no idea who I was, nor could she speak above a whisper. How do you conduct a funeral like that? Honestly, it was very easy. As I stood behind that casket and looked at the family, there were faithful servants of God looking back at me. There was a faithful elder of a good congregation; there was a dear sister who was faithful in teaching and serving God. I went to Proverbs 31 and read it, and I said, “I never knew this dear sister, but I know her family. Therefore, I know the type of Christian woman she was.”

Have you ever had a comparable experience? Have you ever met someone’s mother and thought to yourself, “This is a fine woman because her children are such fine people”? Have you ever found yourself acting in a way your mom would act? Sometimes I frighten myself; I’ll say something and immediately I’ll think, “That was my mother coming out!” Not long ago, Tammy said something to the boys and I bent double laughing. She wanted to know what was so funny, and I said, “You sound exactly like your mother.”

In this morning’s text, we find a godly mother who is only mentioned in passing, but her influence is felt even today. I’m speaking about Eunice, Timothy’s mother, who is not even mentioned by name in this morning’s text. I understand it’s a tad unusual for a preacher to stand up on Mother’s Day and say, “We’re going to read a text about a great woman, but her name is not in our text.” No, Eunice is not named in this text, but her influence drips out of every line.

As we look at this text, we find that “A faithful mother raises her children for ministry.”

As we speak of a mother’s raising her children for ministry, you do know that I’m not speaking of paid, professional ministry. Not everyone is equipped for professional ministry; Jesus taught that we all have different talents. However, Jesus expects us to minister and serve one another. He taught us that when He arose from supper, tied a towel around His waist, and washed the feet of His disciples. We have different gifts as we serve one another: “Each has received a gift, use it to serve one another, as good stewards of God’s varied grace” (1 Pet 4:10).

Let us think about how Eunice teaches us that “A faithful mother raises her children for ministry.”

A disciple named Timothy was in Lystra. In Acts, Luke consistently uses the term “disciple” to speak of Christians. It’s fairly certain that Paul had converted Timothy on the first missionary journey. Paul did not have the easiest ministry in Lystra, but there were disciples there (Acts 14:8-23). Paul often calls Timothy his son; e.g., “This charge I entrust to you, Timothy, my child, in accordance with the prophecies previously made about you” (1 Tim 1:18).

If Paul converted Timothy, what role did Eunice and Lois serve? They prepared the soil of Timothy’s heart. Timothy’s faith first dwelt in Eunice and Lois (2 Tim 1:5). Timothy had known Scripture from childhood (2 Tim 3:15).

RJ obeyed the Gospel because of something a preacher said in a gospel meeting. He had been taught the Scriptures from childhood; yet, when truth was packaged a little differently, RJ obeyed. I suspect we have something very similar in the case of Timothy.

Timothy came from a mixed marriage; his believing mother was a Jewish Christian and his father was a Greek. Under Jewish law, Timothy would have been considered Jewish; that’s certainly the reason Paul circumcised Timothy.

The fact that Timothy came from a mixed marriage says a great deal about Eunice. Research has shown that a child’s faithfulness to the Lord is more closely related to the father than the mother. If Mom stays in bed on Sunday morning and Dad takes the kids to church, those children have a far better likelihood of being faithful as adults than if the shoe is on the other foot. Maybe that’s the reason God instructs fathers to train their children (Eph 6:4). The fact that Timothy is faithful with an unbelieving mother says that Eunice was quite the lover of God. She worked and toiled in order for her son to know God.

Timothy was well spoken of by the brethren.

From what we know about Eunice, it seems most reasonable to think that Timothy’s momma had a lot to do with that.

Paul wanted Timothy to accompany him.

In order for Timothy to accompany Paul, Timothy needed to be circumcised. If Jewish law would consider Timothy a Jew, why had he not been circumcised at eight days? It would certainly seems that his father did not wish to have him circumcised. Timothy’s circumcision, therefore, is a removal of his father’s influence.

Timothy’s circumcision is also the demarcation line from his old life. Before he was circumcised, Timothy, although a Christian, was not a traveling missionary. After his circumcision, he was. When we submitted to Jesus in baptism, we have a line of demarcation from one life to another.

One: You teach Scripture to your children.

“From childhood you have been acquainted with the sacred writings” (2 Tim 3:15). How could Timothy know the Scriptures “from childhood”? Since his father was a Greek, the only possible way for Timothy to have known Scripture from childhood was for his mother to teach him. When Timothy was a child, the only Scriptures he could have been taught were the Old Testament. Those Scriptures instructed people to teach their children: “You shall teach them diligently to your children, and shall talk of them when you sit in your house, and when you walk by the way, and when you lie down, and when you rise” (Deut 6:7). Eunice made Timothy’s knowing the Law important business; therefore, Paul could say that Timothy had known Scripture from childhood.

Eunice, because of an unbelieving spouse, needed to swim against the current, and she did. I have always had a profound respect for mothers who brought their children to worship when Dad was still at home. In the case of Eunice, she did marvelously.

What do you mothers need to be doing? I suspect it’s fairly obvious: You need to be teaching Scripture to your children. How can you go about teaching Scripture to your children? I’d urge you to have a set time every day for Bible study. If you want your children to have a strong faith in a pagan world, you will teach them Scripture. “How can a young man keep his way pure? By guarding it according to your word” (Ps 119:9). “Faith comes from hearing, and hearing through the word of Christ” (Rom 10:17).

“But,” you might say, “I have a husband who is the head of our home.” You are correct. “Fathers, do not provoke your children to anger, but bring them up in the discipline and instruction of the Lord” (Eph 6:4). Fathers need to take the lead in teaching their children to know the Lord.

But, think about a couple things:

Two: You translate Scripture to your children.

No, I don’t mean that you need to go to school and learn Hebrew, Aramaic, and Greek. What I mean is that you translate Scripture from the written page to your lifestyle. That’s precisely what Eunice did: “I am reminded of your sincere faith, a faith that dwelt first in your grandmother Lois and your mother Eunice and now, I am sure, dwells in you as well” (2 Tim 1:5). “Dwell” in the Greek refers to something filling you and also influencing you. A sincere faith could not have dwelt in Lois, Timothy’s grandmother, nor in Eunice, his mother, without impacting the way that they lived. That is the idea.

Thus, you pattern to your children the way they are to live. Examples can be so powerful. Jehoshaphat “walked in the way of Asa his father and did not turn aside from it, doing what was right in the sight of the LORD” (2 Chron 20:32). “What you have learned and received and heard and seen in me — practice these things, and the God of peace will be with you” (Phil 4:9). The example of a godly woman can impact generations to come (1 Pet 3:1-2).

Sisters, what example are you setting? Think long and hard about what your husband and children see in you. When they see you commit a sin because of your humanness, do they see you repent or justify? When you wake up on Sunday morning not feeling the best, do they see you put forth an effort to worship or do they simply see you head back to bed?

Think long and hard about how to improve your example. Can you identify areas of weakness? Can you share those with your husband that you might pray together? Can you see ministry opportunities you need to take? Are there lives you need to touch while your family sees your Christlike heart?

Do you need to display an example of following Jesus right now as we stand and sing?