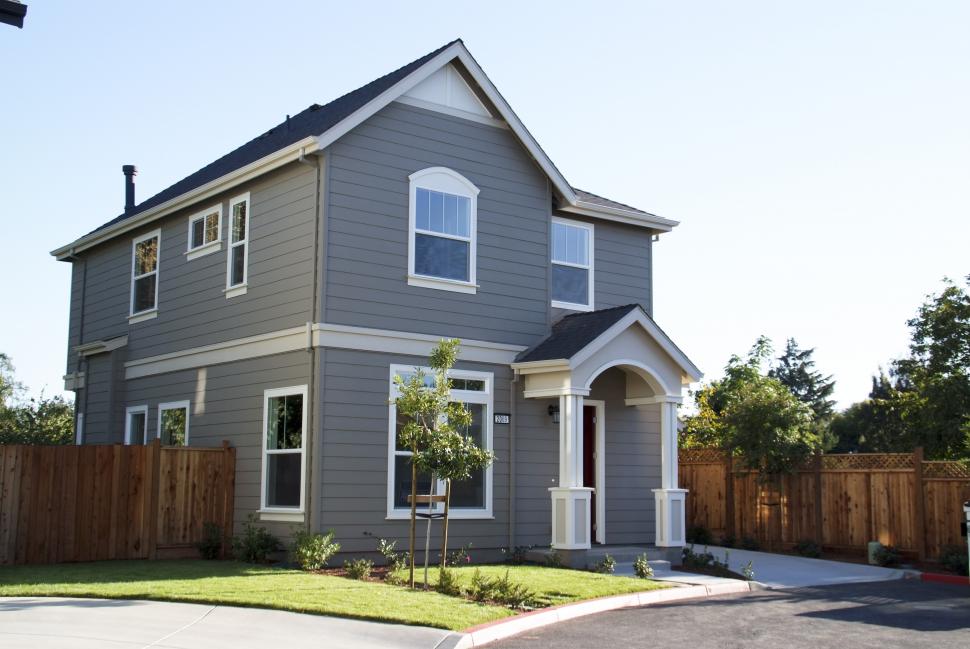 Donald was a fine Christian man. He taught the young adult class on Sunday mornings and served as a deacon in the local church. But, he began his own law firm and the constraints on his time became enormous-he began attending services sporadically because “he was just too busy.” He resigned as a deacon, and then he began using alcohol. At first, the alcohol was simply to help him relax; now, he’s a full-blown alcoholic. His wife has left him because he would become violent when he was drunk. He has little contact with his children. He has few friends left, because his personality has undergone a metamorphosis. Now, he wants to come back to God. What should he do?

This scene is played out in congregations throughout the world. Seldom does a fine Christian go so far off the deep end as Donald, although it occurs. Most often what occurs is that a person just can’t find the time for daily devotion, Bible reading and prayer. He doesn’t have the time to worship regularly, and so, he gradually leaves the Lord. Many unfaithful Christians worship regularly, but their hearts aren’t right before God-they have envy, greed, or lust in their hearts. Or, they have a private sin others don’t know about.

There are so many who say that a Christian can’t fall from grace, but the Scriptures don’t support that theory. There are at many passages in the Bible which teach that u child of God can quit being faithful and be lost. “I have this against you, that you have left your first love” (Rev. 2:4). “I discipline my body and bring it into subjection, lest, when I have preached to others, I myself should become disqualified” (1 Cor. 9:27).

This morning, we want to examine how one man fell and how he was told to come back home.

Many say that Simon wasn’t a real Christian, that he had never really been converted, and that’s how he fell. The text suggests something different. The Samaritans believed and were baptized; Simon also believed and was baptized (Acts 8:12-13). Simon did exactly the same thing the other Samaritans did. If Simon wasn’t really converted, the Samaritans weren’t really converted. Simon wasn’t told to repent of his former sins but just this one sin-“Repent therefore of this your wickedness” (Acts 8:22)-Wickedness is singular. On Pentecost, Peter told those who heard him to repent and be baptized (Acts 2:38). Had Simon been an alien sinner, surely Peter would have told him to do the same thing. Simon was a real Christian who sinned. We can be real Christians and sin.

Simon was a sorcerer who performed great feats. The people were so amazed by Simon that they said, “This man is the great power of God” (Acts 8:10).

Simon wanted the power to bestow the Holy Spirit on others. When Simon saw that the apostles could give the miraculous measure of the Spirit by the laying on of hands, Simon offered Peter and John money that he might be able to do the same thing. Because Simon had astounded people as a way of making money, he saw everything he found astonishing as a means of his making money. Therefore, he saw buying this gift from Peter and John as a kind of “investment.” Throughout the centuries, simony has been known as the practice of attempting to gain positions in denominational groups by giving the hierarchy so much money.

Peter rebuked Simon because of his sin. God’s gifts are free-“The gift of God is eternal life in Christ Jesus our Lord” (Rom. 6:23). So many people think they can buy God’s gifts. They give great amounts to the church, not from a cheerful heart, but so that they can score points with God. People work long hours in the church, not because they want to serve God and their fellow man, but so that God will look favorably on them. Are we trying to buy God’s gifts?

Simon did not have part or portion in the bestowing of the Holy Spirit.

Simon was told to repent of his wickedness. When we sin, we must repent of our sins. “Unless you repent you will all likewise perish” (Lk. 13:3). “Repent therefore and be converted that your sins may be blotted out” (Acts 3:19). Repentance involves a decision to stop sinning and then carrying out that decision.

Simon was also told to pray that his sin might be forgiven. Simon was to confess his sin to God, we, also, must confess our sins to God and ask his forgiveness. “He who covers his sins will not prosper, but whoever confesses and forsakes them will have mercy” (Prov. 28:13). “If we confess our sins, He is faithful and just to forgive us our sins and to cleanse us from all unrighteousness” (1 Jn. 1:9). Do you need to confess your sins to God?

Simon was poisoned by bitterness and bound by iniquity. “Bitterness” is literally “gall.” “Gall” is an emblem of exceeding wickedness. People in antiquity believed the gall of poisonous animals was the source of their venom, and Peter is warning Simon that unless he repents he will become worse and worse until he is totally lost.

“Bound by iniquity” shows the power that sin had over Simon. Sin can have power over us, as well. “Most assuredly, I say to you, whoever commits sin is a slave of sin” (Jn. 8:34). “Do you not know that to whom you present yourselves slaves to obey, you are that one’s slaves whom you obey, whether of sin leading to death, or of obedience leading to righteousness?” (Rom. 6:16). Are you bound by sin?

Simon asked Peter to pray for him that none of the things spoken by Peter would come true. Simon is like David in that he doesn’t make excuses for his sin. When Nathan came to David after his affair with Bathsheba, David said, “I have sinned against the LORD” (2 Sam. 12:13). Too many people make excuses for their sins today. “I can’t help it. I had a bad home life as a child.” “I can’t help it. I saw people do it on TV.” Are you making excuses for your sins?