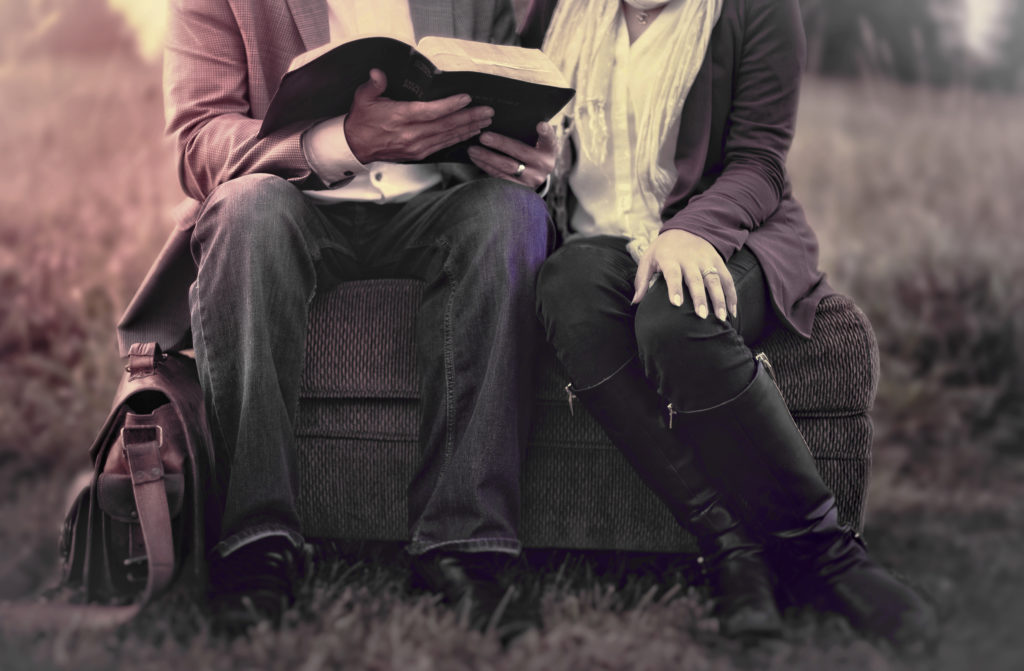 Soul winning entails finding the best candidates to receive the Gospel. Jesus has told us to share the Gospel with the entire world. Acts 1:8: “You shall be witnesses to Me in Jerusalem, and in all Judea and Samaria, and to the end of the earth.” We are to miss no one when sharing the Gospel.

Our challenge is to find prospects and share the Gospel with them.

Just who is a good prospect? Let’s study the narrative of the Ethiopian eunuch to find out.

One person is valuable to God. An angel told Philip to go from Samaria to the road from Jerusalem to Gaza; this place was desert. “Desert” describes a place that is desolate and empty. Multitudes lived in Samaria (Acts 8:6), but God had him leave the multitudes to go to this one person.

This shows that God cares about individuals. God is not willing that any should perish (2 Pet 3:9). “There is joy in the presence of the angels of God over one sinner who repents” (Lk 15:10).

Each person we encounter has a soul, and God wants that soul to be saved; the responsibility of sharing the Gospel remains with us. “Follow Me, and I will make you fishers of men” (Matt 4:19). “Go into the highways, and as many as you find, invite to the wedding” (Matt 22:9).

Are we doing all we can to ensure that those souls will not be lost?

The Eunuch was a Worshiper, v 27

This man was a foreigner to Philip. Without a doubt, this man from Africa was black. Of course, Philip knew that skin color and nationality aren’t important. “If anyone thirsts, let him come to Me and drink” (Jn 7:37). “There is no distinction between Jew and Greek, for the same Lord over all is rich to all who call upon Him” (Rom 10:12).

This man was more than likely a proselyte, a convert to Judaism. The first conversion of a Gentile takes place in Acts 10. Although this man was a Gentile by birth, he was circumcised and became as though he were a Jew by birth. Exodus 12:48 says that proselytes would be “as a native of the land.”

The eunuch was a worshiper of God. That he traveled all the way from Ethiopia to Jerusalem to worship shows his dedication. Because he was a eunuch, he could not enter the assembly of the Lord (Deut 23:1). He had to worship from afar.

This was a man who was earnestly trying to do right. He worshiped God the best he knew how. Those who worship make good prospects.

The Eunuch was a Bible Reader, v 28

Do you know someone hungering for God’s Word?

The Spirit told Philip to overtake the chariot where the Ethiopian was reading.

Philip ran to the eunuch and asked, “Do you understand what you are reading?”

The eunuch asked Philip to come up and sit in the chariot.

The eunuch was reading concerning Jesus’ sufferings in Isaiah.

The eunuch asked Philip, “Of whom does the prophet say this, of himself or of some other man?”

Philip began with that Scripture and preached Jesus to the eunuch.

The eunuch sincerely wanted to know what the Bible taught. The Bereans searched the Scriptures daily to see if what Paul and Silas were saying was true (Acts 17:11). “The heart of the prudent acquires knowledge, And the ear of the wise seeks knowledge” (Prov 18:15).

Do you know someone wanting to know the truth?

As Philip and the eunuch traveled, they came to some water. The eunuch asked, “What hinders me from being baptized?”

The eunuch commanded the chariot to stop. Philip and the eunuch went down into the water. Philip baptized the eunuch.

Do you know someone willing to obey God?

After his baptism, the eunuch went on his way rejoicing.