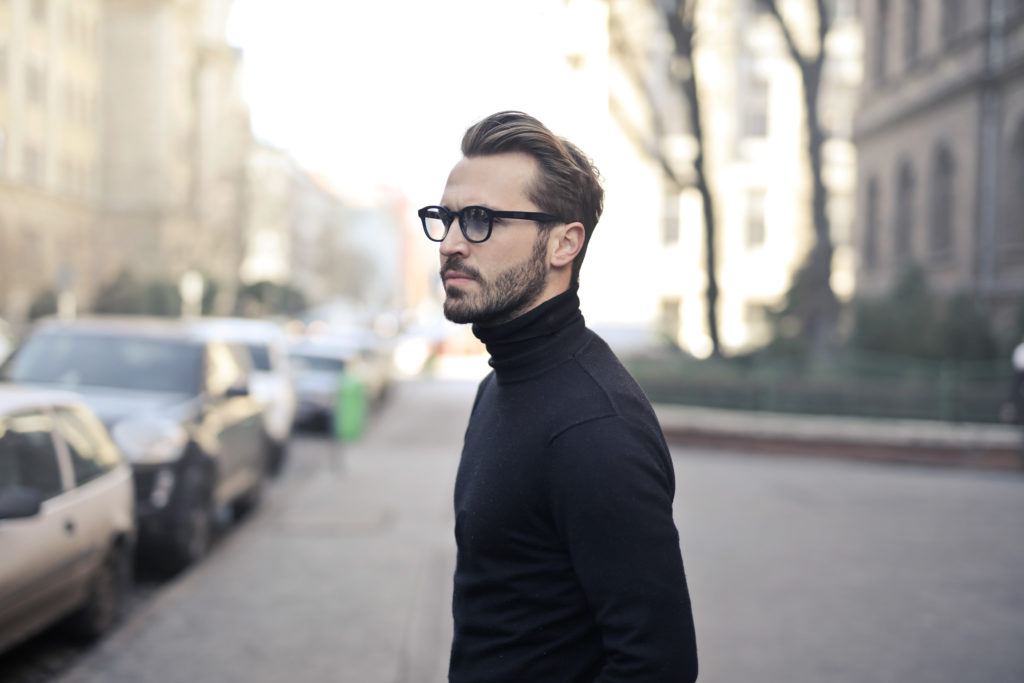 The Sanhedrin saw Peter and John as ignorant. The text says that they perceived that they were “uneducated and untrained men.” “Uneducated” literally means “without letters” or illiterate. The term often refers to one who does not have an education, one who cannot read and write. In this context, it refers to formal theological education; Peter and John did not have a formal education in the Law. “Untrained” carries the connotation of a private person or an ordinary person, not a public figure or expect.

They Were Not Ignorant and Unlearned about the Savior, v 10

As Peter stood before the Sanhedrin defending himself for healing the lame man in Acts 3, he told the Sanhedrin that they had crucified Jesus and that God had raised him from the dead. They knew the story of Jesus—their knowledge of Jesus’ story is seen in the many times they retold the story throughout Acts.

Notice, too, that Peter and John did not just know about Jesus; they knew him. To them Jesus was not just a bunch of facts, but he was their Lord.

If we are to be valuable people, we must know Jesus. We are exhorted to know Christ. “I also count all things los for the excellence of the knowledge of Christ Jesus my Lord” (Phil 3:8). “If these things are your and abound, you will be neither barren nor unfruitful in the knowledge of our Lord Jesus Christ” (2 Pet 1:8).

It is not enough simply to know about Jesus, we must know him, we must have a relationship with him. There is a vast difference in knowing about someone and knowing that person—we must know Jesus. “Enoch walked with God three hundred years” (Gen 5:22). “It is good for me to draw near to God; I have put my trust in the Lord GOD” (Ps 73:28). “Draw near to God and He will draw near to you” (Js 4:8).

Can you honestly say, “I know Jesus?”

They Were Not Ignorant and Unlearned about the Scriptures, vv 10-12

Peter and John used the Scriptures to make their point. They quoted from Psalm 118 to make the point that the Sanhedrin had rejected Jesus. They did not need a formal rabbinical training to understand the Scriptures.

We must know the Scriptures. In giving instructions for future kings, God said, “[The Law] shall be with him, and he shall read it all the days of his life, that he may learn to fear the LORD his God and be careful to observe all the words of this law and these statutes” (Deut 17:19). The Bereans were more “fair-minded than those in Thessalonica, in that they . . . searched the Scriptures daily to find out whether these things were so” (Acts 17:11). “Always be ready to give a defense to everyone who asks you a reason for the hope that is in you” (1 Pet 3:15).

There are so many things we know—many can rattle off baseball trivia like an encyclopedia, many can answer every question on Jeopardy!, but we do not know the Bible.

A New England teacher quizzed a group of college-bound high school students about the Bible. A student who was in the top 5 percent of his graduating class answered the question: “What was Golgotha?” by “Golgotha was the name of the giant who slew the apostle David.”

What about you? Do you really know the Bible?

They Were Not Ignorant and Unlearned about Salvation, v 12

They knew there was salvation in no one but Jesus.

Salvation is found only in Jesus. “No one comes to the Father except through Me” (Jn 14:6). “I am the door. If anyone enters by Me, he will be saved” (Jn 10:9)—the implication Jesus makes is that if we enter by anyone else we will not saved.

Peter and John were not ignorant and unlearned about the Savior, about the Scriptures, nor about salvation. Because they knew about these three great needs, they were the most valuable men in town.

Yet, imagine if they had known these three great needs but had kept their mouths shut. We would not have this great sermon to teach us about Jesus and the salvation we can have in him. But neither would the Sanhedrin have been given a chance to obey Jesus. I wonder if we aren’t keeping our mouths shut when we need to open them and share Jesus. I wonder if there aren’t people who don’t know about Jesus because we’ve never taught them. Do you need to begin talking to people about Jesus?