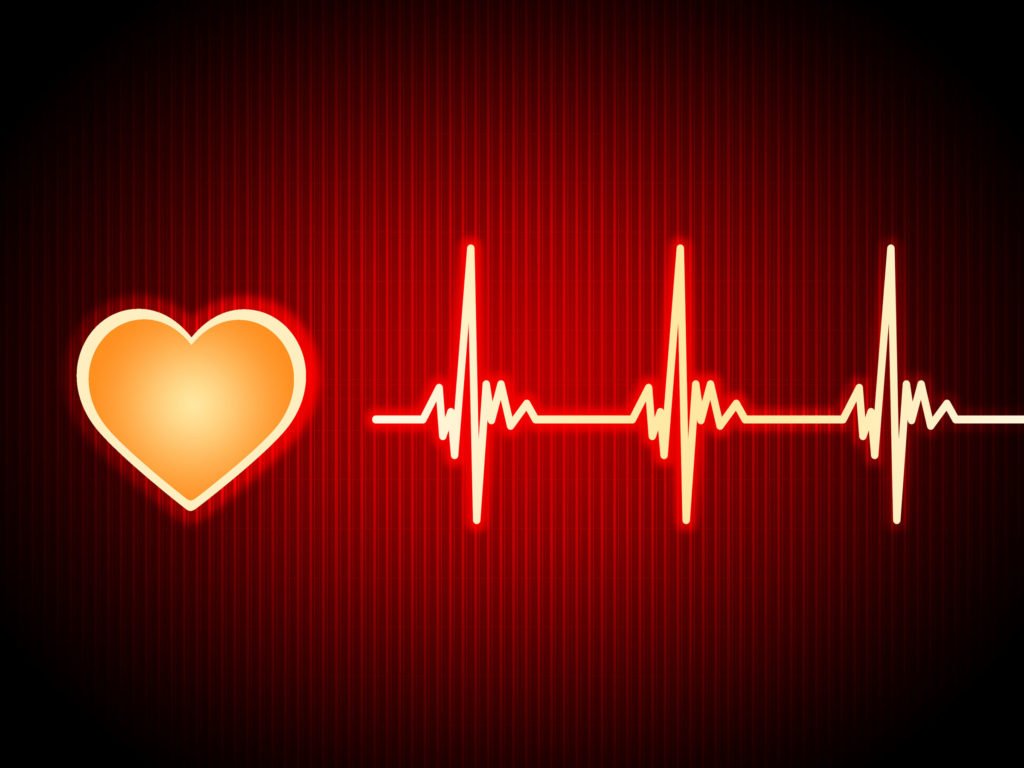 The Ephesian congregation began when Paul came to Ephesus and found 12 men who had been baptized in John’s baptism (Acts 19:1-7). “God did extraordinary miracles by the hands of Paul, so that handkerchiefs or aprons were carried away from his body to the sick, and diseases left them and the evil spirits came out of them” (Acts 19:11-12). Because of Paul’s work “the word of the Lord grew and prevailed mightily” (Acts 19:20).

In Acts 20, Paul is confident that he will never see the Ephesian elders again; thus, he addresses them and recounts his life among them.

If we want this church to grow, we need to begin living like an apostle. Paul cared about the souls of men, and he wanted to see people converted. We want to explore Paul’s example this morning, so that we can become like Paul and win the lost.

“You yourselves know how I lived among you all the time from the first day that I set foot in Asia.”

If we want to win the lost, as Paul did, we need to be examples as we teach the lost. “In the first book, O Theophilus, I have dealt with all that Jesus began to do and teach” (Acts 1:1)—Jesus modeled proper behavior before he taught. “Let no one despise your youth, but set the believers an example in speech and conduct, in love, in faith, in purity” (1 Tim 4:12)—Paul could instruct Timothy to be an example in Ephesus because Paul had been an example in Ephesus.

One day Francis of Assisi, the Catholic saint, said to a young monk in his care, “Let’s go down to the town and preach!” The novice, delighted at being singled out to spend time with Francis, readily agreed. They passed through the main streets of town, turned down many of the byways and alleys, made their way into the suburbs, and finally returned to the monastery.

The young man reminded Francis of their original purpose in going to town: “You have forgotten that we went to town to preach!” “My son,” said Francis, “we have preached. We were preaching while we were walking. We have been seen by many; our behavior has been closely watched; it was thus that we preached our morning sermon. It is of no use, my son, to walk anywhere to preach unless we preach everywhere as we walk.”

Paul’s example included serving the Lord with all humility and with tears and with trials through the plots of the Jews.

He served the Lord with tears and trials—Paul had suffered much while he was in Ephesus.

Paul left the Ephesians a pattern they could follow. Are you leaving a pattern for others to follow?

Paul did not shrink from declaring to the Ephesians anything that was profitable, and teaching them in public and from house to house.

Paul did not shrink from declaring the Gospel to the Ephesians. The Greek term for “shrink” was use din classical Greek to refer to drawing in or contracting; the term was used to mean to take shelter or to cover oneself. Paul is saying that he didn’t take shelter when he needed to be bold, but he proclaimed what was needed regardless of the consequences.

Too many times we do shrink from declaring the truth of God. When was the last time you knew you should say something to a friend about his or her soul, but you were just too nervous to do so?

I remember a lady in Kentucky who was the daughter of one of our members. Vesta was an erring Christians, but I didn’t know her or her husband that well, so I just stayed away. I kept saying, “I need to stop and see Darrell and Vesta,” but I never did. Then, one day I received word that Vesta had suffered a massive heart attack and died. I had the opportunity, but I shrank from declaring the truth of God.

Paul held nothing back that was profitable. The message Paul gave the Ephesians was profitable, helpful to them. Undoubtedly, Paul’s message told the Ephesians how to have peace with God, how to have redemption, and how to serve God; Paul message, he said at verse 21, included “repentance to God and . . . faith in our Lord Jesus Christ.”

The message we give friends and neighbors will profit them—tell them how to have peace with God, how to have redemption, and how to serve God.

We see two important parts of preaching here: public proclamation and private proclamation. We can’t expect people to be converted simply from what they hear from the pulpit; private instruction needs to take place as well. Al of us need to be involved in that private proclamation so that people can be brought to Jesus.

Paul testified to the elders that he was innocent of the blood of all, because he did not shrink from declaring the whole council of God.

The image of Paul’s being guilty because he had not proclaimed the truth must come from Ezekiel 3, where the prophet was told that if he didn’t warn the guilty, the guilty’s blood would be required of Ezekiel.

Paul declared the whole council of God. There are parts of God’s council that aren’t very popular in today’s world—undoubtedly, that was the case in the first century world, as well.

Paul was going to Jerusalem without knowing what would happen to him; the Holy Spirit had testified to him, however, that imprisonment and afflictions awaited him.

Paul met with the Ephesian elders at Miletus rather than Ephesus because he wanted to be in Jerusalem “if possible, on the day of Pentecost.”

He knew that on his journey to Jerusalem, he would face imprisonment and affliction. Paul was repeatedly warned through the Spirit that persecution awaited him. The disciples at Tyre “through the Spirit . . . told Paul not to go to Jerusalem” (Acts 21:4). In Caesarea, Agabus “took Paul’s girdle and bound his own feet and hands, and said, ‘Thus says the Holy Spirit, “So shall the Jews at Jerusalem bind the man who owns this girdle and deliver him into the hands of the Gentiles”’” (Acts 21:11). Acts 21:27ff tells how the Jews arrested Paul in the temple.

Notice what Paul told the elders about his coming persecution: “I do not account my life of any value nor as precious to myself, if only I may accomplish my course and the ministry which I received from the Lord Jesus, to testify to the gospel of the grace of God.” Paul said, “I don’t care if I live or die. I’m going to preach the gospel. My life isn’t as important as the gospel.” Paul gave his life under Nero.

We, like Paul, may suffer persecution for sharing our faith. We may become unpopular at work or school if we stand up for our faith, we may anger friends and family if we speak to them about our faith. Are we wiling to stand up and face persecution like Paul did?

Paul coveted no one’s silver or gold or apparel. Philosophers were often accused of simply being interested in monetary profit. “Clothes” were considered just like money in the Ancient near East.

Instead of coveting someone’s silver or gold or apparel, Paul’s hands ministered to his necessities. Working with one’s hands was considered humiliating to the small upper class (who made their living from owning land) and the philosophical elite. What Paul is saying is: “I wasn’t interested in your money. I wanted to help you, and I wasn’t in it for my own personal gain.”

Do you need to come this morning and let us show you our concern for you?