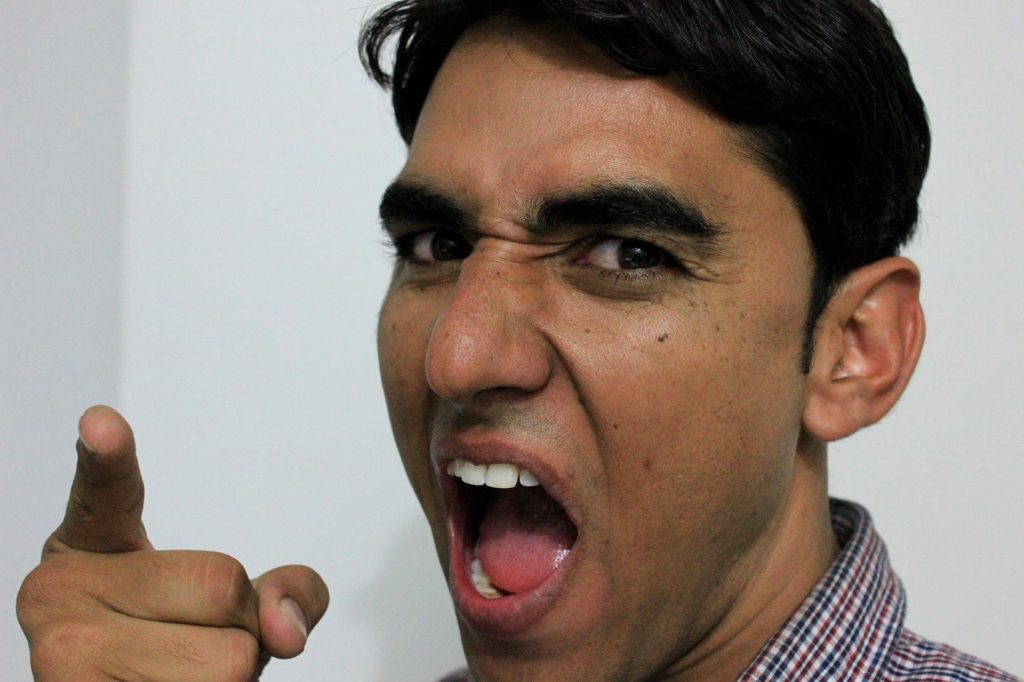 Scripture condemns disagreements. We are to be of the “same mind” and “same judgment” (1 Cor 1:10). “Contention” is a “work of the flesh” (Gal 5:20). Therefore, how should we deal with disagreements?

Paul and Barnabas tried to find out what was going on. They had no small dissension with these men. The church sent them and some other men to Jerusalem—the church at Antioch wanted to find out if they really needed to be circumcised. Paul and Barnabas told the crowd all that God had done through them. Some Pharisees arose and said that one must be circumcised and keep the Law of Moses.

Paul and Barnabas did not act on rumor—they went to Jerusalem to see if these men had apostolic authority.

We cannot act on rumor. We need to find out what really is going on. We need to clarify to make sure there really is a disagreement.

Paul and Barnabas spoke second–they told all that God had done through them.

James, the Lord’s brother, stood up and appealed to the authority of Scripture. He reminded them that Peter told how God accepted the Gentiles. He quoted the words of Amos as the truth of Peter’s statement. Since God had spoken through Amos, there wasn’t any need to trouble the Gentiles any further.

The church at Jerusalem sent two men with a letter to Antioch. The letter told the Antioch Christians that they had not authorized these men to teach circumcision. The men had gone from the church in Jerusalem. But they didn’t have authority to bind circumcision.

The letter told them that they should stay away from certain pagan practices—it’s likely that this was to help ease tensions between Jewish and Gentile Christians.

When we are involved in a controversy, we, too, need to clear things up.

Do you need to resolve your sin problem?