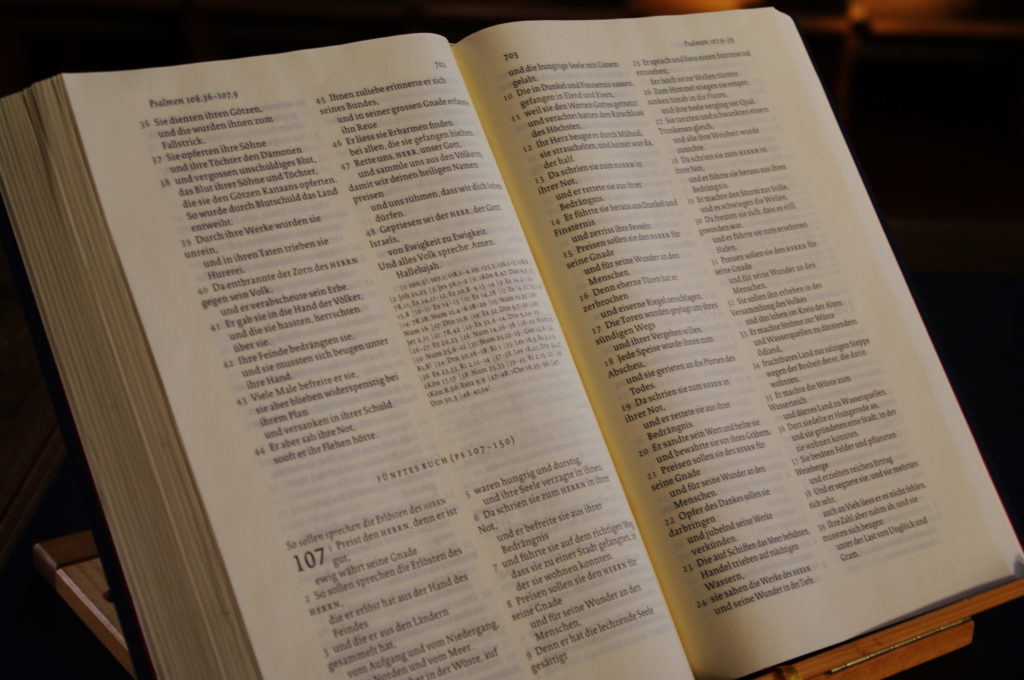 Art Linkletter once asked a girl what her daddy did for a living. The girl replied, “My daddy doesn’t do anything. He’s a preacher.” There are people who honestly believe that’s the case–sadly, I fear that many preachers have done nothing and have given rise to this myth. You know that there is much involved in the work of preaching.

This evening, we want to examine Paul’s instructions to Timothy and see what preachers are to do. These are the last recorded words of Paul. In fact, these words may have been penned just days before Paul’s execution. The words of a dying man often have special significance. In Shakespeare’s Richard II, the dying Duke of Lancaster tells the Duke of York: “O, but they say the tongues of dying men enforce attention like a deep harmony: Where words are scarce they are seldom spent in vain, for they breathe their words in pain.” Indeed, you can learn much about a man by what he says in his last hours. Will he speak words of comfort and love to his family? Will he plead with God for mercy after a life of sin?

This evening, we want to examine the last recorded words of Paul to Timothy to see what we can learn about preaching:

The Weight of Preaching, v 1

Paul commissions Timothy “before God and the Lord Jesus Christ.” The picture is one of Paul’s standing before the throne of God with Christ at His right hand and saying to Timothy, “Preach the Word.” Preaching is important because it’s done with the authority of God.

Preaching is important because Jesus has a kingdom. Paul here talks about heaven–that’s the context. Any who would want to obtain heaven need to know the Word of God.

Preaching has great weight. Those who preach need to preach in light of this weight.

The Work of Preaching, v 2

Great preachers through the ages have done this. God put His words in Jeremiah’s mouth (Jer 1:9). Micaiah said, “As the LORD lives, whatever the LORD says to me, that I will speak” (1 Ki 22:14). To the Ephesian elders Paul says, “I testify to you this day that I am innocent of the blood of all men. For I have not shunned to declare to you the whole counsel of God” (Acts 20:26-27). Paul then proceeds to tell Timothy how to preach the word.

He’s to do it “in season and out of season.” This means “when it’s popular and when it’s not”–The preaching of the gospel is not always going to be popular. However, the preacher isn’t out to win a popularity contest; he’s out to say what God has to say.

He’s to rebuke. The preacher is to confront those who do wrong. This cannot become an ego trip for the preacher. 2 Timothy 2:24-25. The direct context has to do with how Timothy should handle false teachers, but the principle applies here.

He’s to exhort, encourage. No rebuke should ever be such that it drives a man to despair; the preacher must also encourage those who hear him. He should plead with people and help them do right.

The time will come when men will not endure sound doctrine, but due to their itching ears will heap up teachers for themselves. This is why Timothy must preach–Because there is so much false doctrine in the world. Because of false doctrine today, we need men who will preach the truth. The time has come when men have itching ears. One can go to a number of churches and hear lessons meant to please the audience. One can listen to preachers on TV and radio saying a number of different things. People will find their own teachers–People are attracted to preachers who say what they want to hear.

People will turn away from the truth, and be turned aside to fables. That time has come; there are any number of fables one can hear.

The Who of Preaching, v 5

One who is watchful in all things. The word really means self-controlled. Paul says that a preacher needs to be in control of himself. Being self-controlled is important in Christianity. Part of the fruit of the Spirit is self-control (Gal 5:23). We are to add self-control to our lives (2 Pet 1:6).

One who will endure suffering. The context is one of physical suffering. Sometimes that’s necessary. I have two dear friends who were in grave danger in Albania. But, sometimes preachers suffer in other ways. If a preacher gets fired for preaching the truth, he stills needs to preach the truth. If a preacher is unpopular for preaching the truth, he still needs to preach the truth.

One who will do the work of an evangelist. Sadly, most preachers don’t view themselves as evangelists. We need preachers who aren’t afraid to share the Gospel with the lost.

One who will fulfill his ministry. This same word “fulfill” is used when Paul and Barnabas had completed the relief work which they went to Jerusalem to do (Acts 12:25). The meaning is that Timothy should persevere until his work is accomplished.

These words were urgent because Paul was about to depart this life. One generation is leaving; it’s left up to another generation.

There was a crown laid up for Paul. God rewards preachers! But, God will reward any who turn to Him.