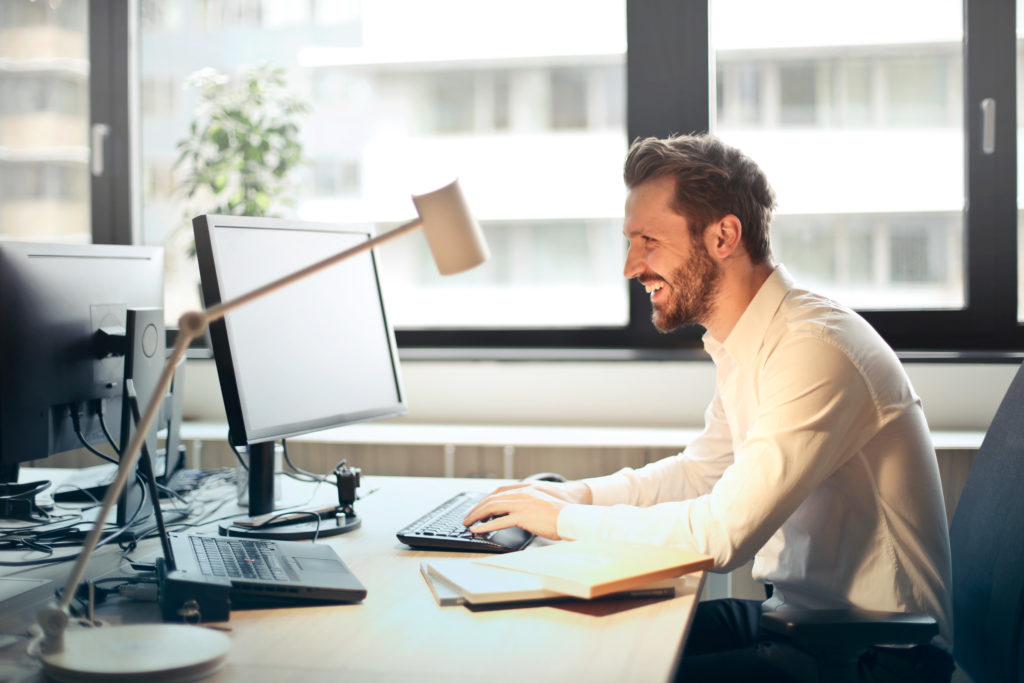 Dad gave up a very physically demanding job to become a full-time preacher. Yet, Dad worked very diligently at the church. Not long after Dad became the full-time preacher, a family–a father, a mother and several children–moved to our little town from Arkansas. It has been so long that I don’t remember why this family made that move. I remember that this family was extremely poor, and no one was working in the home. They asked the church for some help. The church paid a couple bills and Dad took them some food. Dad wasn’t in a good mood when he came home. This fellow had looked Dad square in the eye and said in all seriousness, “I sure wish I had a job where I could just work two days a week.”

That family, as I recall, placed membership with my home congregation for a while. But, that father never would work. However, he had no problem asking the congregation for money. When they saw that they weren’t going to be able to keep getting money from the church, they went on to another town with another church.

I’m always amazed at the audacity of some folks. They’ll call the office and tell Rebecca or me some sad story about how they have no food. They’ll then proceed to tell us what cuts of meat they want and how they want that delivered. Now that we’re nearing the holidays, we’ll have people call and want gift cards to Walmart in the amount of their choosing.

I know there are people hurting in this world. We have an obligation to help as we can. “As we have opportunity, let us do good to all, especially to those who are of the household of faith” (Gal 6:10). We especially help our brothers and sisters, but we don’t stop there–“Let us do good to all.”

I know that there isn’t a cold-hearted person here this morning. I have seen your generosity over and over. I know of ways that many of you have helped others that nobody else knows. You didn’t help to get attention, but you helped because there was a need and helping was right.

However, I also know that many of you are troubled by abuses of the system. You’re troubled when a young mother chooses to go on welfare instead of work. You’re bothered when you hear that the food stamp system went down and many folks charged the government far more than they were allowed.

You know Scripture has some strong words to say about this. The Thessalonians needed to be told to get back to work. Paul has an important lesson for Christians: “We need to be a working people.”

The church at Thessalonica is to withdraw from every brother who walks disorderly. Many of the new translations render the Greek here as “idleness” instead of “disorderly.” The Greek term literally means “undisciplined” and was used of soldiers who did not discipline themselves. In this context, “idleness” is the much preferred translation. The church is to withdraw from such a brother, to withhold the close Christian fellowship we enjoy.

Scholars have two theories for the origin of these idle folks in Thessalonica. Some believe these folks may have bought into the Greco-Roman aristocracy which disdained manual labor. Others believe that these folks had a mistaken idea that Jesus was coming back now; therefore, there was no need to work. It seems to me that the second idea has far more credibility.

Paul provided an example of work to the Thessalonians. Paul was a man who valued work. Paul was a tentmaker by occupation (Acts 18:3). On more than one occasion, Paul says that he provided an example of hard work. “You yourselves know that these hands have provided for my necessities, and for those who were with me” (Acts 20:34). “You remember, brethren, our labor and toil; for laboring night and day, that we might not be a burden to any of you, we preached to you the gospel of God” (1 Thess 2:9). I appreciate that Paul set an example–He didn’t simply tell people how to act. He lived it first and showed the way.

Paul had the right to take money from the church, but he provided for himself to set an example for these brethren to follow.

The words Paul writes here were not new when he wrote them, but he had given them to the Thessalonians while he was with them.

Notice carefully what Paul says in this verse:

Some people in Thessalonica didn’t have time to work. Instead, they had to have their nose in other people’s business.

These folks were to work in quietness and eat their own bread–instead of being involved in other people’s affairs, they were to take care of themselves.

The instruction here seems to have reference to benevolent care of others–the Thessalonians were to keep caring for the poor and needy. Paul just wants them to make sure that they are caring for those who are truly needy.

Those who are working need to be industrious at work.

Man was created to work. “The LORD God took the man and put him in the garden of Eden to tend and keep it” (Gen 2:15). Even when there was no curse upon the ground, man was to be working.

The Scriptures urge us to be a hard-working people. “Whatever your hand finds to do, do it with your might” (Eccl 9:10). Notice what Paul says to first-century slaves in Ephesians 6:5-8–Notice that they were to work “as bondservants of Christ.” “Whatever you do, do it heartily, as to the Lord and not to men” (Col 3:23).

This week find a way that you can work “as to the Lord and not to men.” What do your hands find to do at work? Are you doing everything you can? Everything your job requires? Do you slack off a little too much? This week I want you to try a little exercise:

Those who do not work full-time need to be industrious in service.

That’s the way of Jesus. Those who are blessed of the Father feed the hungry, give drink to the thirsty, take care of the “stranger,” and care for the naked, the sick and the imprisoned (Matt 25:34-36). Dorcas “was full of good works and charitable deeds which she did” (Acts 9:36).

What can you do to be of service? We’re having Monday Night for the Master tomorrow night. We’ll put you to work! Maybe you think you can’t do much because of health. You can send a card or make a phone call. Like Anna you could devote yourself to prayer (Lk 2:37)–prayer for the sick, prayer for the lost, prayer for the church.

How will you serve even today? Do you need to begin a life of service this morning?