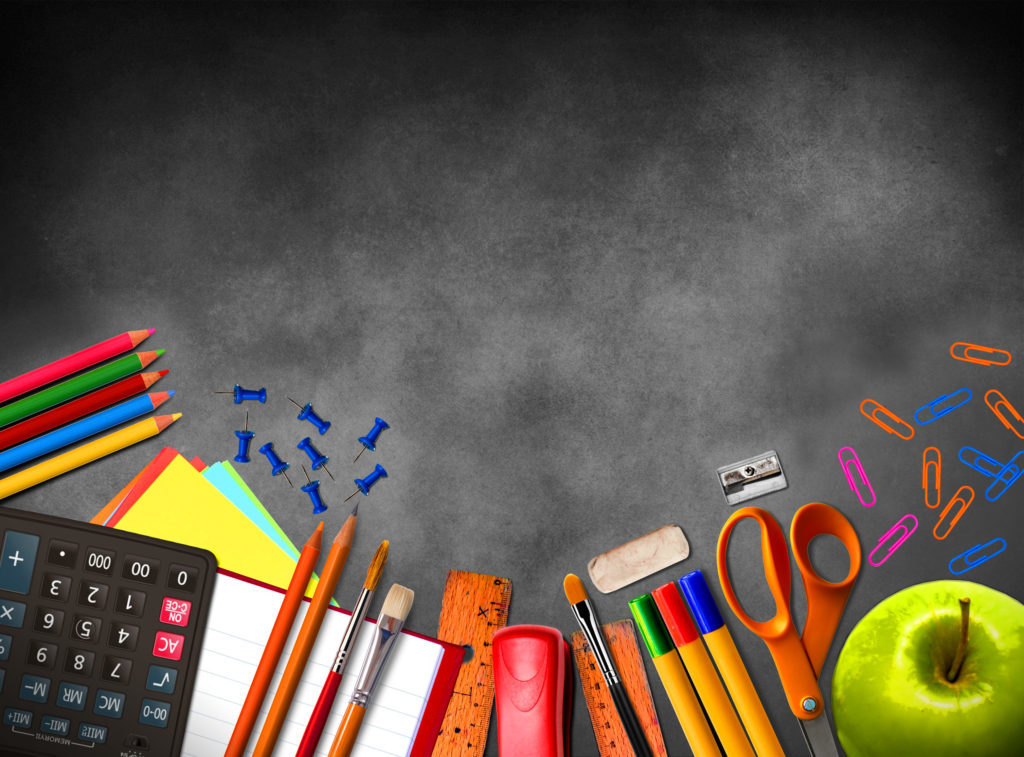 Sin often occurs in our society. Sin is so common we’ve almost tuned it out. We tune out stories of rape, fraud, and the like.

David sinned. He saw Bathsheba bathing. He committed adultery with her. He called her husband home from war. When Uriah refused to have intercourse with Bathsheba so David could pass off his unborn son as Uriah’s, David killed Uriah and married Bathsheba.

We need to look at the lessons David learned about sin.

Nathan comes to David and tells the king a parable. A rich man had many flocks and herds, while a poor man next door had only a little ewe lamb. The ewe was like a daughter to the poor man—it grew up with his children, it ate his food. People in the Ancient Near East often keep lambs as house pets. The man looked at this lamb as many of us look at our dogs or cats. A visitor came to the rich man. Instead of killing one of his own lambs for his visitor, the rich man killed the poor man’s lamb.

David said the man who did this deserved to die. David became angry with this man—his “anger was greatly aroused against the man.” He said the man should restore the lamb fourfold because he had no pity. David thought this had happened in his kingdom, and King David was prepared to take action.

Nathan looks at David and says, “You are the man.” Nathan reminded David of all God had done for David. God anointed him king over Israel. God delivered him out of Saul’s hand. God gave him Saul’s house and Saul’s wives. God said he would have even done more for David if David needed it. Nothing was out of the question for David.

Although God had done so much for David, the king had killed Uriah using God’s enemies and he had even taken Uriah’s wife to be his own.

David had covered his sin. Nathan confronted David probably a year or so after his sin; the child had already been born (2 Sam 11:27). David had lived with his sin and had done nothing about it. He had covered up his sin so well that David didn’t even realize Nathan was talking about him. It’s too easy for us to point the finger at everyone else.

We dare not cover up our sins.

God would give David’s wives to his neighbor. 2 Samuel 16:21-22: Absalom went in to David’s concubines. Absalom did this in the sight of all Israel.

David’s sin could not go unpunished.

Our sins cannot go unpunished. If we do not turn from our sin, we will be eternally punished in hell.

David looked at Nathan and said, “I have sinned against the LORD.”

David knew he had sinned, and admitted his sin. John Paul II said, “There is but one thing more dangerous than sin—the murder of a man’s sense of sin.”

Too many times, we want to make excuses. Our society tells us not to accept responsibility. We can blame parents, environment, whatever, But we’re not responsible, so we’re told. David accepted responsibility for his actions.

God took away David’s sin. Because David turned from his sin, God forgave him. God will forgive us if we turn from our sin.

Even though God forgave David, David’s son would die.

David’s son would die because David’s sin was horrible. By sinning David had given “great occasion to the enemies of the LORD to blaspheme.” David had allowed unbelievers to say there was nothing different about David’s true religion and their false religion. When we sin publicly, we give unbelievers the opportunity to say there’s nothing different about us and non-Christians. We need to be careful how we live.

Sin has consequences. Even when we’ve been forgiven of sin, there are often consequences we must endure. If I lie, some people may never believe me again. If I’m sexually immoral, my spouse does have a right to divorce me and remarry even once I’ve repented.