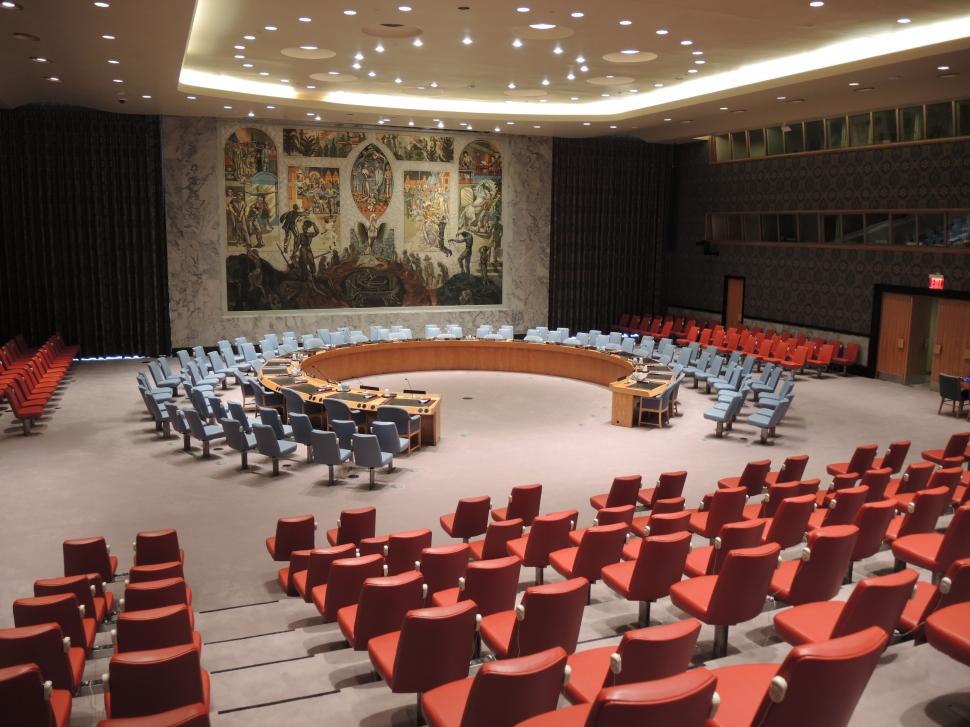 How would we respond if we were on a boat and we saw someone fall overboard from a boat? Wouldn’t we do everything in our power to save that person’s life? Why don’t we, then, do everything in our power to save a person’s soul? One writer once penned the following: “If sinners will be damned, at least let them leap to hell over our bodies. And if they will perish, let them perish with our arms about their knees, imploring them to stay. If hell must be filled, at least let it be filled in the teeth of our exertions, and let not one go there unwarned and unprayed for.” We have so many opportunities to warn individuals of the coming judgment.

In our text for this morning, Paul talks about his warning people to avoid hell. 2 Corinthians was written to establish Paul’s apostolic authority. Apparently, there were some who were opposing Paul and his authority, and Paul takes great pains in the book to establish his authority. Notice a couple passages where Paul claimed to have divine authority.

Our passage apparently serves as part of Paul’s defense, for he speaks about the way he ministers – Paul could very well be saying, “We minister in this way, while our opponents minister in another way.”

Let us examine this passage to see how Paul proclaimed the Gospel and how we can proclaim the Gospel.

“From a human point of view” is literally “according to flesh.” This must mean that Paul views people in their spiritual reality, not their fleshly reality. That’s exactly what it meant when Paul talked about Jesus: he used to be on the earth in a fleshly existence, but communion with him is now a spiritual reality. Certainly, because Paul did not view individuals “from a human point of view,” he was willing to share the Gospel with anyone. Paul didn’t care what skin color, ethnic background, etc. people had; he was willing to preach to anyone: “There is neither Jew nor Greek, there is neither slave nor free, there is neither male nor female” (Gal. 3:28). If Paul didn’t care about people’s physical characteristics, can we?

“Therefore, if any one is in Christ, he is a new creation; the old has passed away, behold, the new has come.” The one in Christ is a new creation. The “therefore” of this verse refers back to verse 15, not 16. Verse 15 – “He died for all, that those who live might live no longer for themselves but for him who for their sake died and was raised.” The one who is in Christ, who has the benefits of Jesus’ death, is a new creation. Being in Christ changes people. We must not be the same people after our conversion that we were before our conversion: “We were buried therefore with him by baptism into death, so that as Christ was raised from the dead by the glory of the Father, we too might walk in newness of life” (Rom. 6:4). We simply cannot walk in the same paths after our conversion that we walk in before our conversion.

The old has passed away, behold, the new has come. This clause is quite difficult to translate from the Greek, for we are not exactly sure what the original Greek read. There are two options: (1) “all things have become new” as in the King James Version; or (b) “the new has come” as in the Revised Standard Version. The best evidence seems to support the second reading, but that really isn’t certain. It doesn’t really matter which way we translate the clause, for the meaning is the same: when one comes to Christ, the old is taken away and he becomes new.

Are we different people? Has Jesus changed us and made us new?

“All this is from God, who through Christ reconciled us to himself and gave us the ministry of reconciliation.” The new creation comes from God. Through Christ has reconciled Christians to himself. What Paul says here would have been particularly appealing to Greek audience; Greek writers often spoke of the need for concord in those who heard them. But, Paul says, “I’m not talking about concord between you. I’m talking about reconciliation between you and God.”

Reconciliation, of course, means to bring back together. The idea in reconciliation is that sin has separated us from God, and Jesus came forward and gave himself in order to bring us back to God. Sin stands as a great gulf between God and man: “All their wickedness is in Gilgal, For there I hated them. Because of the evil of their deeds I will drive them from My house; I will love them no more. All their princes are rebellious” (Hos. 9:15). But Jesus came and reconciled us to God, he removed that gulf which stood between us and God. The best way to understand reconciliation is in the context of an estranged couple. When they are separated and come back together, we say that they have been “reconciled.”

How did God accomplish this reconciliation? God did not count “their trespasses against them.” The word in verse 19 for “counting” was often used in commercial texts in the first century to refer to putting something on one’s account. The idea is that God did not put our sins on our “charge account.” In other words, did not hold our sins against us.

How is it that God did not put our sins on our charge? “For our sake he made him to be sin who knew no sin, so that in him we might become the righteousness of God.” Jesus took all our sins upon himself – every evil thought, every evil word, every evil deed. Because Jesus became sin for us, we can be righteous before God.

How was the message of Paul and his companions one of reconciliation? They were ambassadors of Christ. “Ambassador” in the Greek means the same thing it does in English, the term was used of a representative sent from one state to another and was commonly used in this era for the Emperor’s ambassadors. Paul and those with him were God’s representatives, his ambassadors. As we share our faith with others, we become God’s representatives. An ambassador carries the full authority of the mother country behind him. When an ambassador meets with officials in a foreign country, he has the right to say, “The President says. . .” or “The King says. . .” Thus, when you act as an ambassador of God, you have the right to say, “God says. . .” Not on your own authority, of course, but based upon authority of Scripture.

God made his appeal through Paul and those with him. Can you allow God to make his appeal to this lost and dying world through you?

This week, let us go to our friends and family and say, “Be reconciled to God.”

This morning, do you need to come and be reconciled to God?