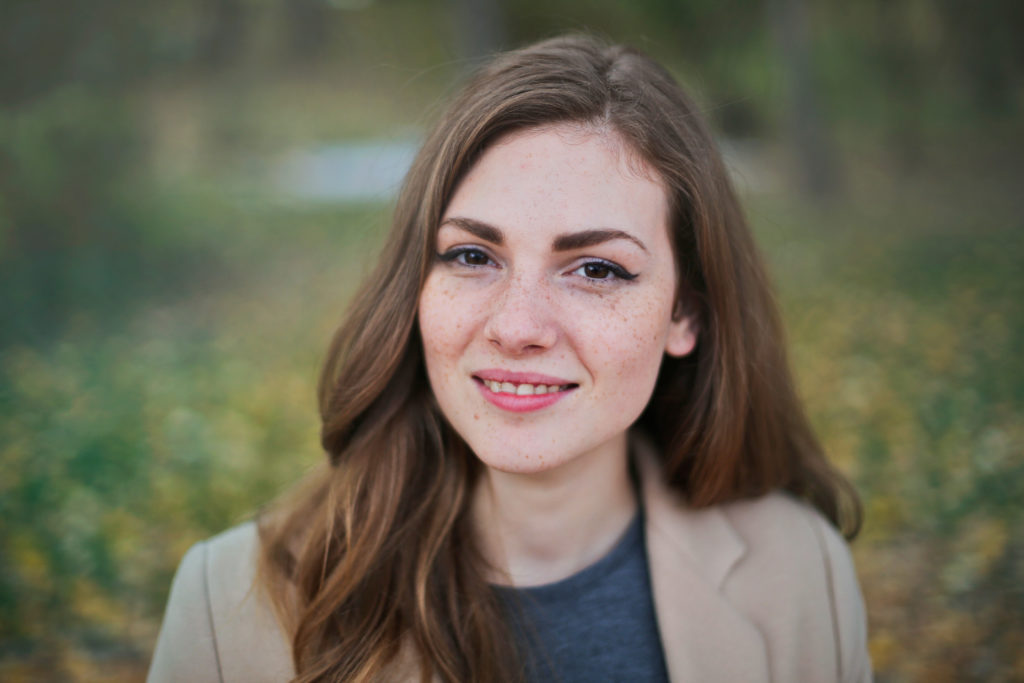 She is to have been the wife of one husband. In a society where the marriage bond was lightly regarded, this was an important admonition. God intended the marriage bond to be for life. Jesus did give an exception for sexual immorality (Matt. 19:9). Children deserve to have mothers and fathers who are and committed to keeping their marriage vows.

She is to have shown hospitality. “Hospitality” literally means “love of strangers.” In the first century, many inns weren’t worth booking. A godly woman would open her home to those who needed it.

She is to have washed the saints’ feet. This was a task for a servant and some of the women in Ephesus could probably afford servants (1 Tim. 6:6-10). Yet, a godly woman would do the task herself. Godly women are servants.

She is to have devoted herself to doing good in every way. Paul did not give an exhaustive list of good deeds of women. A godly woman will do whatever she can to do good.

Evidently this ministry of women was a celibate ministry. After a woman entered this ministry, she was not to remarry. “When they grow wanton against Christ, they desire to marry.” They would incur judgment for having violated their first pledge. Remarriage was not wrong; it was that this woman had agreed to remain single.

Paul intended these women to keep their word. They would incur judgment for not keeping their word.

We need women who keep their word.

She Keeps Her Mouth Shut, v 13

Younger widows would not only have trouble keeping their word; they would also have trouble not being gossips.

You know the type. As soon as they learn anything, they’re on the phone telling what they know. They’re also the type to tell you how you should run your business.

We need women who do not engage in gossip.

Younger widows should rule their households. The husband is the head of the home (Eph. 5:22-23). What Paul is calling for here is for women to manage the home. A woman largely sets the attitude in the home; “If mamma ain’t happy, ain’t nobody happy.” A woman needs to set a proper attitude in the home and attend to the affairs of that home.

Paul wasn’t excluding these women from ministry. He was giving them another ministry. Ministry to one’s family is the greatest ministry there is.

When widows would fulfill this ministry, they’d give the adversary no chance to speak evil of the church.