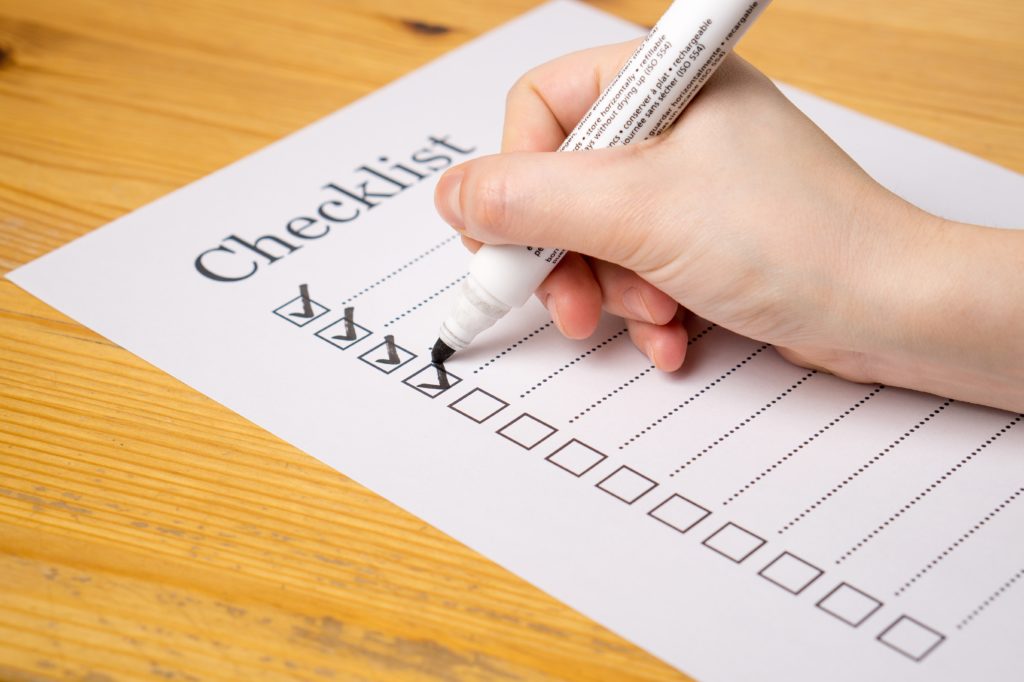 We have announced that we will be appointing deacons over the course of the next few weeks. We need to be very careful about whom we choose for this task, because God has given us qualifications of the men who are to hold this office.

I know of a congregation that requested nominations for deacons from the congregations, and a woman’s name was submitted. Another congregation had a man serving as a deacon who had no children. Who ever thought of putting him into office as a deacon? Deacons, as we’ll see in a moment, are required to have children. Because some have made errors in appointing deacons, we need to examine Scripture so that we are clear what God requires.

Why should we expect positions in the church to be any different? We want to examine the qualifications of deacons this morning.

“Deacons likewise must be serious, not double-tongued, not addicted to much wine, not greedy for gain; they must hold the mystery of the faith with a clear conscience.”

Deacons must be serious.

“Serious” means to be “dignified” or stately.” The idea is that this person isn’t a jokester. There’s nothing wrong in having fun and joking around; I love to joke as much as the next guy. But there’s a time to be serious, to be dignified. A deacon must know when to be serious minded.

Deacons must not be double-tongued.

We cannot be exactly certain what “double-tongued” means here. This could mean one of two things. One: This could mean that a deacon cannot be a “tale-bearer,” i.e., he cannot be a gossip. Two: This could mean—as I’m more inclined to think—that a deacon must be consistent in what he says. If he tells you he’s going to pick up food you’ve made for a bereaved family and take it over there, he’s going to do it. If he tells you that he thinks we ought to buy a new church van, he’s not going to go to someone else and say, “That’s a stupid idea. We don’t need a new church van.”

Deacons must be addicted to much wine.

Deacons need sound judgment, and alcohol takes away sound judgment. How could a deacon take food to a family whose house has just burned if he’s too drunk to drive?

Deacons must not be greedy for gain.

Deacons have a lot of control over money in a congregation. What if deacons were given blank checks to buy supplies but they couldn’t be trusted with those checks? The deacons here help count the collection on Sunday morning. What if they pocketed some of that instead of putting it in the bank?

Think of the damage Judas did because he was greedy for money. Remember when Mary anointed Jesus’ feet with costly ointment Judas said, “Why was this ointment not sold for three hundred denarii and given to the poor?” (Jn 12:5). We’re told, though, that Judas didn’t care one thing about the poor: “This he said, not that he cared for the poor but because he was a thief, and as he had the money box he used to take what was put into it” (Jn 12:6). Remember also that he betrayed Jesus for thirty pieces of silver. We need to be careful that we do not appoint greedy men as deacons, or we could have real trouble.

Deacons must hold the mystery of the faith with a clear conscience.

“Mystery of the faith” refers to those things we believe; that is abundantly clear from verse 16 where that’s what it means: “Great indeed, we confess, is the mystery of our religion.”

Deacons must, in other words, have clear consciences. In Paul’s defense before Felix, he said, “I myself always strive to have a conscience without offense toward God and men” (Acts 24:16). Peter encouraged the Jewish Christians to whom he wrote to give an answer for their faith “having a good conscience, that when they defame you as evildoers, those who revile your good conduct in Christ may be ashamed” (1 Pet 3:16).

When James Garfield was elected a US Senator, he told the Ohio legislature, “I have represented for many years a district in Congress whose approbation I greatly desired. But though it may seem perhaps a little egotistical to say it, I yet desired still more the approbation of one person, and his name was Garfield. He is the only man I am compelled to sleep with, eat with, live with, and die with; and if I could not have his approbation I should have bad companionship.” That’s the essence of conscience—being able to lie with yourself.

How clean is your conscience this morning?

A Deacon Must be Measured, v 10

“And let them also be tested first; then if they prove themselves blameless let them serve as deacons.”

We must test the deacons we appoint, and only if they prove themselves blameless through the test, can they serve as deacons.

It could be that the church appoints them as something of “trial” deacons or “probationary” deacons. The church allows them to function as deacons for a while to make sure that they can function well as deacons.

It could be that the church appoints men who have performed well in works in the past—the congregation appoints men who have demonstrated through past actions their ability to serve It may be that the man has served well as a Sunday school teacher, and has proved his ability to work with young people so that elders appoint him to oversee the youth. It may be that the man has helped the “down and out” in the community, and the elders appoint him to oversee benevolence.

Those who prove themselves blameless are to serve as deacons—only those who pass the test are to become deacons.

A Deacon Must be Married to a Good Woman, v 11

“The women likewise must be serious, not slanderers, but temperate, faithful in all things.”

There is quite a bit of discussion among scholars as to who these women are. The difficulty is that the term for “women” here could mean “women” or it could mean “wives.” There are some who see these women as deaconesses. The main problem with understanding these women as female deacons is that Paul is discussing male deacons before and after this verse. He says that deacons must “be the husband of one wife.” So, it does appear that Paul is here outlining the qualification for the wives of deacons.

Deacons’ wives must be “serious, not slanderers, but temperate, faithful in all things.”

Again, the idea of serious is that they understand the gravity of the church and its work.

They cannot be slanderers. The wives of deacons may occasionally know confidential information, information they should not share. If a deacon helps you pay an electric bill because you lost your job and money is tight, do you want the congregation to know it? The deacon’s wife might know that, and if she is a slanderer or a gossip, she might make that known.

They must be temperate—they must do things in moderation; they cannot go overboard in anything.

The question might be asked, “Why are there qualifications for deacons’ wives when there aren’t for elders’ wives?” The best answer is probably that deacons’ wives can assist their husbands in their function and elders’ wives really can’t. A deacon’s wife can help him take food to a family who is “down and out,” but an elder’s wife can’t stand and teach publicly.

A Deacon Must Be a Manager at Home, v 12

“Let deacons be the husbands of one wife, ruling their children and their own houses well.”

Deacons must be the husband of one wife.

We live in an age where divorce is far too easy; more than half of marriages end in divorce. We need men and women who set an example of what Christian marriage really is, and deacons who are married to one woman for life go a long way in setting that example. You know that Jesus provided an exception to the one-woman, one-man for life rule, and that is fornication (Matt 19:9). I firmly believe that a man who has put his wife away for fornication and remarried or whose wife has died and remarried is still the husband of one wife.

Deacons are to rule their children and their own houses well.

We live in an age where many children are never disciplined and are allowed to do whatever they please. We as Christians must discipline our children; we cannot allow them to do whatever they please. “Fathers, do not provoke your children to wrath, but bring them up in the training and admonition of the Lord” (Eph 6:4). “Do not withhold correction from a child, For if you beat him with a rod, he will not die” (Prov 23:13). We need deacons who set an example in ruling their children, in correcting them.

Deacons are also told to rule their houses well—this must refer to a time when the deacons would have had control over large households. Deacons were to take are of their households and lead them in doing right.