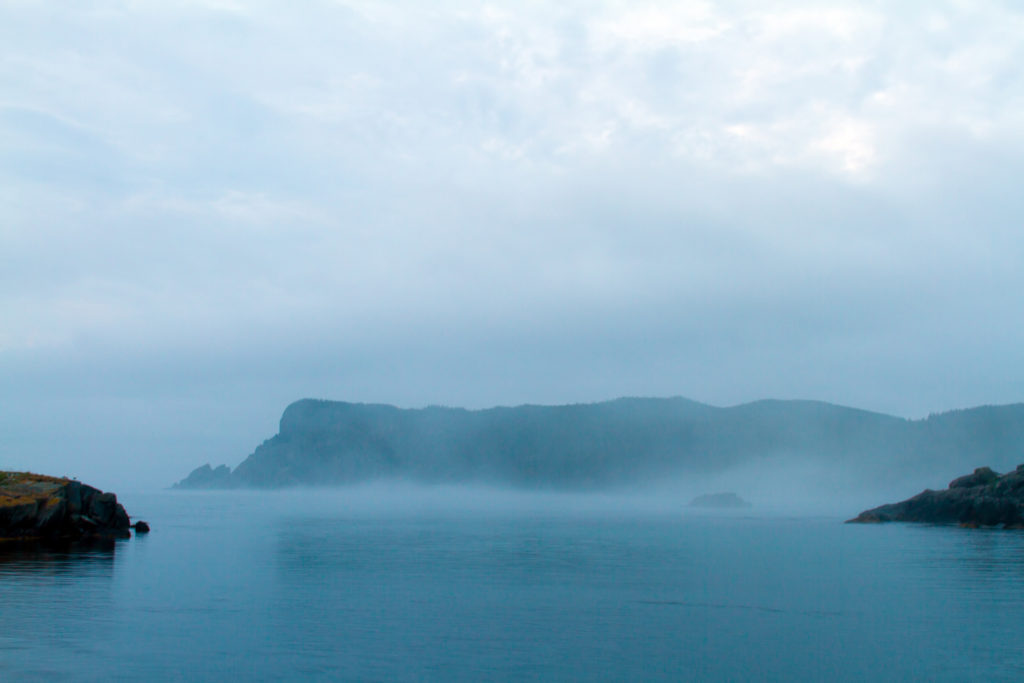 Paul writes to Timothy: “Great indeed, we confess, is the mystery of our religion.”

Paul writes here about “the mystery of our religion.” “Mystery” does not mean something one cannot know; that’s obvious for Paul writes about “the mystery of our religion.” A mystery is something that was once concealed but that later is made known. When you read a mystery novel, you may not understand everything when you begin reading the book, but at the end of the book, everything is revealed. The mystery Paul here discusses was once veiled from the world, but it has now been revealed to us.

This mystery is great. The things Paul writes in this verse boggle my mind; they are not easy to comprehend. But we will attempt to comprehend them this morning.

Let’s examine this true, “The Mystery of Our Religion.”

One of the central doctrines of Christianity is that Jesus pre-existed and that he left that pre-existent state to become flesh. “The Word became flesh and dwelt among us” (Jn 1:14).

His becoming flesh allows Jesus to be a useful high priest.

His becoming flesh allowed Jesus to take away sin.

His becoming flesh allowed Jesus to die for man.

Spirits cannot die. The lake of fire is, of course, called “the second death,” but those who are there are very much alive. The rich man, although in Torment and not yet in hell, was very much alive. Thus, Jesus could not remain a spirit and die for you and me.

Thank God that Jesus became flesh and dwelt among us!

Jesus was Vindicated in the Spirit

Exactly how was Jesus vindicated in the Spirit?

Another possibility—the one I think is more accurate—is that the Spirit vindicated Jesus through the resurrection of the dead. Jesus was “designated [the] Son of God in power according to the Spirit of holiness by his resurrection from the dead, Jesus Christ our Lord” (Rom 1:4). “Christ also suffered once for sins, the just for the unjust, that He might bring us to God, being put to death in the flesh but made alive by the Spirit” (1 Pet 3:18).

What a blessing it is to know that the Spirit vindicated Jesus through the resurrection from the dead!

Everyone of us is going to die. Not a one of us shall escape death: “It is appointed for men to die once, and after that comes judgment” (Heb 9:27). If all there was to the story of Jesus was that he died for us, how pitiful we would be!

When Thomas Jefferson edited a Bible for publication, the Gospels closed with these words: “There laid they Jesus and rolled a great stone at the mouth of the tomb and departed.” How grateful we ought to be that that is not where the biblical story ends! But is that where your story will end?

Jesus was Seen by Angels

Angels served Jesus throughout his ministry. An angel came and announced Jesus’ birth to Mary (Lk 1:26-38). Angels announced his birth to the shepherds (Lk 2:8-14). Angels ministered to Jesus at his temptation in the wilderness (Mk 1:13). An angel opened the tomb at Jesus’ resurrection (Matt 28:2). Angels spoke to the apostles at the ascension (Acts 1:10-11).

This statement that Jesus “was seen by angels” could refer to the ministry the angels performed for Jesus during his ministry, or it could refer to his pre-existent state. However, if we understand this passage in chronological order as I have argued, we must see this as occurring after his vindication by the Spirit. It would seem to be that this refers to Jesus’ exaltation to the right hand of God; the angels witnessed Jesus’ exaltation at God’s right hand. When Jesus “had made purification for sins, he sat down at the right hand of the Majesty on high” (Heb 1:3). Jesus “has gone into heaven and is at the right hand of God, angels and authorities and power having been made subject to Him” (1 Pet 3:22).

Jesus Was Preached Among the Nations

Jesus desired that he be preached among the nations. “Make disciples of all the nations, baptizing them in the name of the Father and of the Son and of the Holy Spirit teaching them to observe all things that I have commanded you” (Matt 28:19-20). “You shall be witnesses to Me in Jerusalem, and in all Judea and Samaria, and to the end of the earth” (Acts 1:8).

At the time Paul wrote to the Colossians, the Gospel had been preached among the nations: Paul encouraged the Colossians not to be moved away from the hope of the gospel which they heard, “which was preached to every creature under heaven” (Col 1:23).

Jesus Was Believed on in the World

Believing, of course, is the result of Jesus’ having been preached throughout the world: “Faith comes by hearing, and hearing by the word of God” (Rom 10:17).

We must have faith if we plan on being pleasing to God. “We walk by faith, not by sight” (2 Cor 5:7). “Without faith it is impossible to please Him, for he who comes to God must believe that He is, and that He is a rewarder of those who diligently seek Him” (Heb 11:6).

Do you have faith?

Jesus Was Taken Up in Glory

This could refer to Jesus’ ascension and exaltation. Jesus was taken up in glory at that time: God raised Jesus “from the dead and seated Him at High right hand in the heavenly places” (Eph 1:20). Yet, if we keep this in the context of chronological order, I think this refers to the glory Jesus will have after the resurrection of all the dead.

Jesus will be raised in glory after the resurrection of the dead. When Jesus returns, “all the tribes of the earth will mourn, and they will see the Son of Man coming on the clouds of heaven with power and great glory” (Matt 24:30). Philippians 2:9-11.