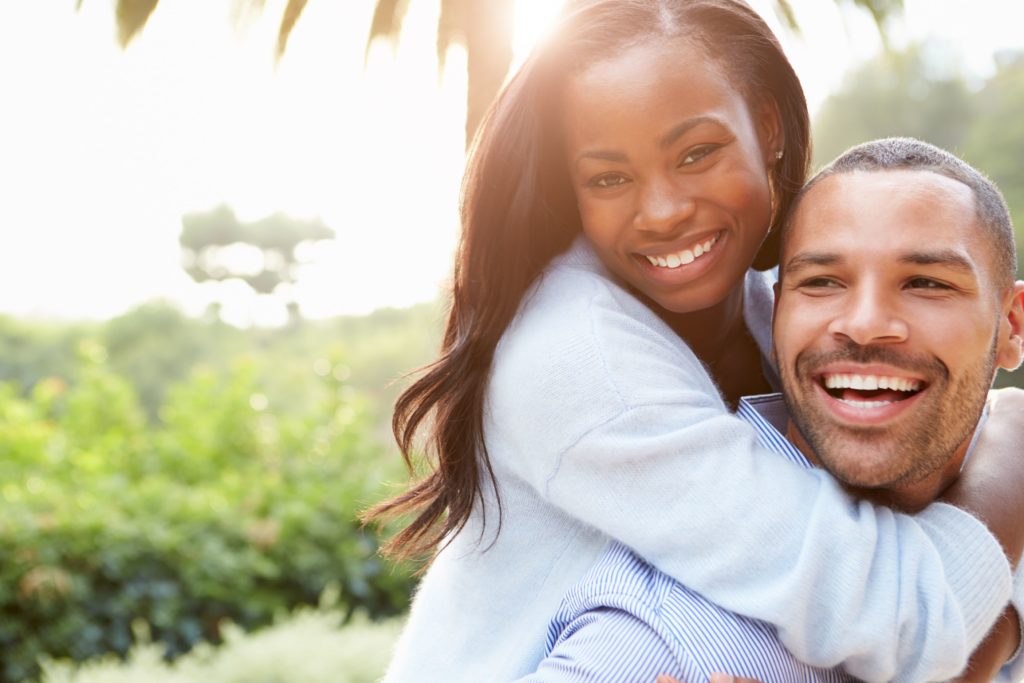 Wilmina M. Rowland became the first woman to offer prayer at the opening session of the U.S. Senate in 1971. She said, “I’m pleased not for myself but for the fact the Senate has reached the point where they felt it is normal to invite a woman to do this.” Indeed, it is becoming normal to invite women to lead prayers in public gatherings. Many churches have hired women preachers—I’ve known many folks who attended churches with regular female “pastors.”

Today the religious world struggles with the role distinctions between men and women. There is a large movement to place women in church leadership. Others claim that this violates the Scriptures.

We need men to pray.

We need to pray “lifting up holy hands without anger or quarreling.”

“Holy hands” refers to hands which are pure. The emphasis is not on the lifting of hands but on the “holy” hands. We need to pray with clean and pure consciences.

Men are you fulfilling your role as a praying person? Are you praying without anger and quarreling?

Women need to dress themselves appropriately.

Preachers often use this text to say that women should not dress in a revealing manner, but that’s not the point Paul is making. He telling women not to wear too much!

Women need to dress in seemly apparel, not in “showy” apparel—that showy apparel is described as braided hair, gold, pearls, and costly clothing. This may have been because prostitutes commonly dressed in this manner. This may have been cause women dressed to show a superior social standing. Because 1 Timothy discussed money at length, we surmise that money was a real problem in Ephesus. Paul may have given this prohibition because wealthy women were dressing in a fancy way and embarrassing those women who did not have as much.

Good deeds are more important than good dress. This is right for those who claim to be Christians, those who profess godliness.

The principle of male spiritual leadership runs throughout the New Testament. The head of woman is man (1 Cor 11:3). Women are to be silent in the churches (1 Cor 14:34). Wives are to be subject to their husbands (Eph 5:22).

We need women who are silent and who submit. But what does this text require of women? A woman may not teach when men are present-she cannot teach a man—this would prohibit her from being a preacher or teaching a Bible class where men are present. A woman may not have authority over men—this denies her leadership positions in the church—she could not be an elder or deacon. A woman needs to be silent in the assembly—she may not lead the singing; she may not lead the prayers.

Whenever we discuss a topic like this, the question is always asked, “What if the men won’t fulfill their responsibility?” If men will not fill their responsibilities, God will hold them accountable. But none of that changes what the Bible teaches. We need to change to meet the standards of Scripture and not expect God to change to meet our needs.

But Paul says that his prohibition is based upon the Creation. Adam was created before Eve. Paul also says that Eve fell into sin through deception. Satan deceived Eve, and she fell into sin; Eve sinned before Adam. When God cursed Eve, he told her that her husband would rule over her (Gen 3:16). Adam listened to Eve and he fell into transgression (Gen 3:17). Paul’s point is that the principle of male spiritual leadership is as old as mankind.

Yet, women have hope, for she shall be saved through childbirth. This cannot mean that a woman has to bear children to be saved Not every woman can have children. This would make salvation dependent upon a physical act—such simply does not fit the teaching of Scripture.

“Childbirth” stands for a woman’s proper role in the home. We do the same thing when we say, “Give us our daily bread.” “Bread” stands for “food.” A part of something stans for the whole.