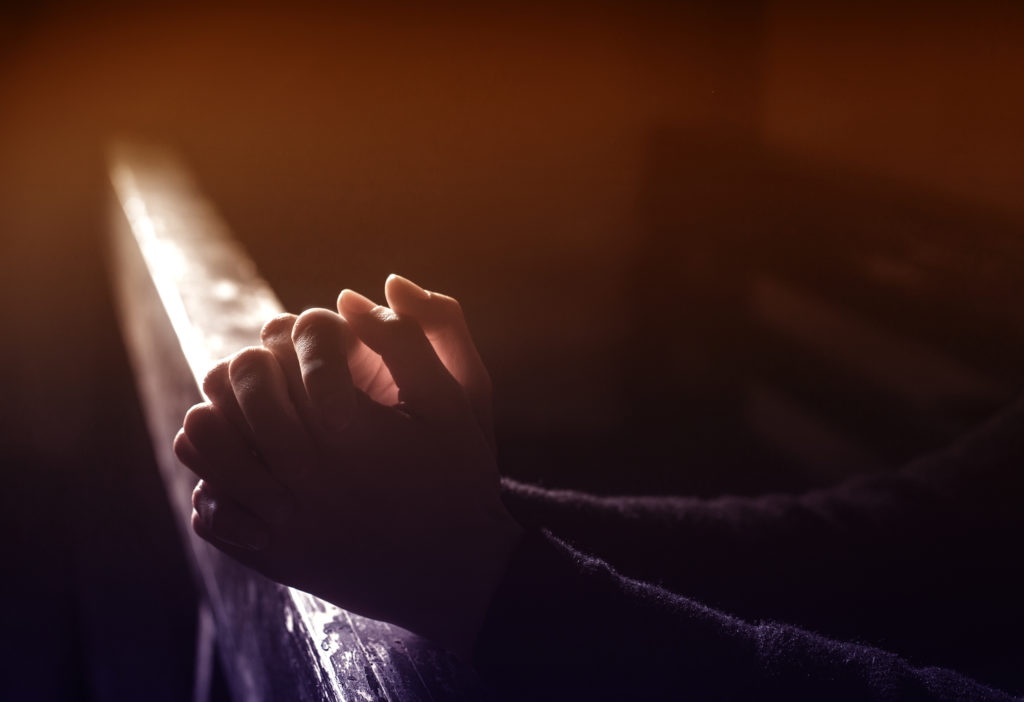 Mercy is receiving a pardon we do not deserve.

This morning, we want to examine God’s mercy.

Paul thanked the Lord, for he had enabled Paul. The idea of enable is “make someone strong.” The Lord gave Paul the strength he needed to carry out his ministry.

Paul thanked the Lord, for he counted Paul faithful. “Faithful” means trustworthy. Even though Paul had persecuted the church, the Lord knew him to be trustworthy. Whatever Paul did, he did to the best of his ability. Before his conversion, Paul persecuted the church out of his great zeal; he was blameless concerning the righteousness in the law (Phil 3:6). The Lord showed Paul that he considered him trustworthy by putting him in the ministry-The Lord did not just forgive Paul; he made Paul an apostle.

Paul had lived a life of sin.

Paul obtained mercy because he acted ignorantly in unbelief. He really believed he was doing right-Paul lived in all good conscience (Acts 23:1).

We need to pay careful attention to Scripture so we do not act ignorantly; God no longer overlooks ignorance (Acts 17:30).

Paul had acted in unbelief-He really did not believe that Jesus was the Messiah.

The grace of Jesus was exceedingly abundant toward Paul. God has abundant grace. Ephesians 1:7; Romans 5:20. God had enough grace to save Paul.

Although Paul had lived a life of serious sin, God showed him mercy. God will show us mercy, too (Heb 8:12). Do you know God’s mercy?

Christ came to save sinners. This is a faithful saying; this was more than likely a common saying in the early church.

Paul obtained mercy so that Christ might show all longsuffering. “Longsuffering” refers to patience; Christ showed Paul patience. Christ extends his patience to us, too. For many years, God was patient with the Israelites (Neh 9:3). 2 Peter 3:9.

This longsuffering serves as an example to us. The message Paul gives here is that if God could save him, God can save anyone. Indeed, God has a history of saving individuals mired in sin. Peter offered forgiveness to those who had crucified Jesus (Acts 2:36-37). Paul listed many sins the Corinthians had committed prior to conversion (1 Corinthians 6:9-11).

Regardless of what you’ve done in your life, God can save you.

Are you praising God?