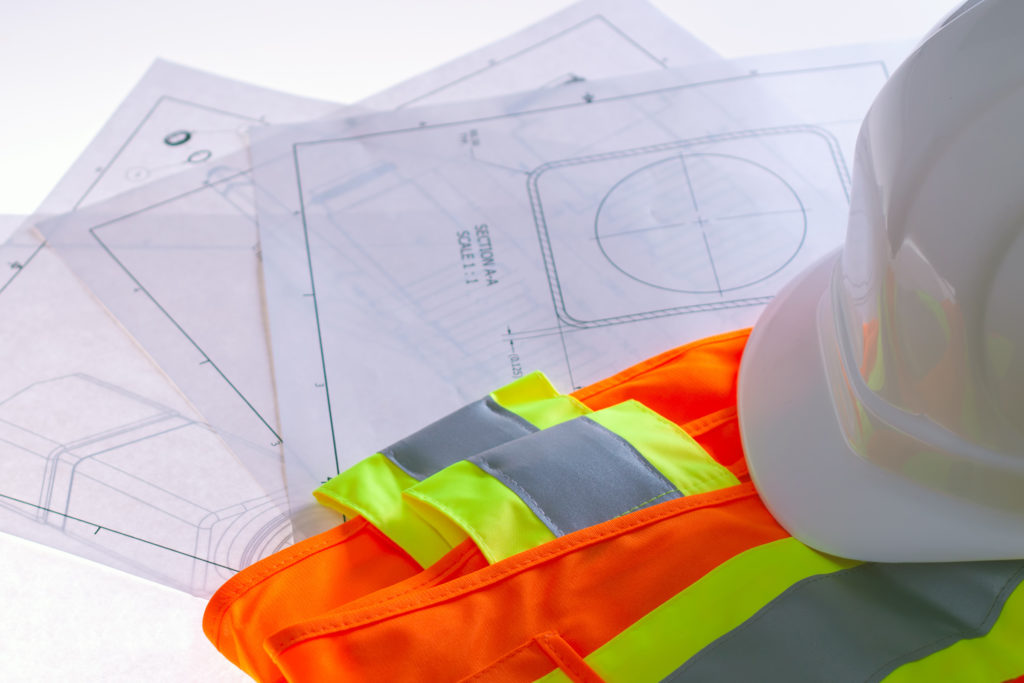 A minister was once approached by a man who wanted to join the church. “But,” the man said, “I have a very busy schedule. I can’t be called on for any service, such as teaching, leading singing, or leading prayer. I just won’t be available for special projects or to help with setting up chairs or things like that. And I’m afraid I’ll never be able to go out visiting, as my evenings are all tied up.” The preacher thought for a moment, and he then replied, “I believe you’re at the wrong church. The church you’re looking for is three blocks down the street on the right.” The man followed the preacher’s directions and soon came to an abandoned, boarded up, closed church building. It was a dead church—gone out of business.

This evening, we wish to think about a congregation which grew and did well, the Thessalonian church. Paul, Silas, and those with them proclaimed the gospel in Thessalonica and were able to establish a congregation there. In this morning’s text, Paul recounts for the Thessalonians the type of words he used when he shared the Gospel with them. Let’s think about the type of words Paul used in order that we ourselves might use similar words.

Even though Paul and his companions had been shamefully treated at Philippi, they had courage to declare to the Thessalonians the Gospel even in the face of great opposition. The shameful treatment in Philippi certainly refers to Paul and Silas’ being stripped and beaten in public, even though they were Roman citizens. Paul and Silas’ rights as Roman citizens were denied them.

Even though, so to speak, Paul and Silas had been burned, they were courageous enough in Thessalonica to declare to them the Gospel in the face of opposition.

The great opposition in Thessalonica came from the Jews. “The Jews were jealous, and taking some wicked men of the rabble, they formed a mob, set the city in an uproar, and attacked the house of Jason, seeking to bring them out to the crowd” (Acts 17:5). The disturbance in Thessalonica became so severe that “the brothers immediately sent Paul and Silas away by night to Berea” (Acts 17:10).

Even in the face of such opposition, Paul spoke the word boldly. Paul often spoke the word with boldness. In Iconium, Paul and Barnabas “remained for a long time, speaking boldly for the Lord, who bore witness to the word of his grace, granting signs and wonders to be done by their hands” (Acts 14:3). In Ephesus, Paul “entered the synagogue and for three months spoke boldly, reasoning and persuading them about the kingdom of God” (Acts 19:8).

The appeal of Paul and his companions did “not spring from error or impurity or any attempt to deceive.” Paul here emphasizes that his motives were pure as he shared the gospel with the Thessalonians. So many philosophers and religious leaders traveled from place to place in Paul’s day and took advantage of their devotees; Paul and his companions chose not to do so.

Because Paul and his companions had been entrusted with the gospel from God, they sought to please God, not man.

When we think about Paul’s life, we see one who sought to please God rather than men. “Am I now seeking the approval of man, or of God? Or am I trying to please man? If I were still trying to please man, I would not be a servant of Christ” (Gal 1:10). Notice what Paul endured in his life (2 Cor 11:23-28). If Paul had merely wanted to please men, he could have walked away from preaching about Jesus, and all would probably have been well with him. According to history, Paul was beheaded around AD 64 under Nero’s persecution. If Paul were attempting to please men, he wouldn’t have wanted to agitate enough people to have been beheaded.

Will we speak godly words, or will we seek to please men? Will we point individuals to Scripture, say what God Himself has said, and allow the chips to fall where they may? Or, will we seek to make individuals happy and not speak godly words? When we have an opportunity to speak on religious matters, whether we are asked a question or whether we are bringing the subject up, we’ll decide if we’ll speak to please men or speak to please God?

“We were gentle among you, like a nursing mother taking care of her own children.”

Paul used nurses as an illustration of how gentle he was among the Thessalonians. In the Roman world, wealthy couples and some not-so-wealthy couples employed wet nurses to feed their infant children. The most important trait these nurses had was their tenderness. The nurses often endeared themselves to the children for whom they cared, and there was a life-long relationship between the nurses and their children.

Paul says, “Just as that dear woman in your childhood was so gentle and caring, we were gentle and caring among you.” We do not have, from the account in Acts, an account of Paul’s gentleness among the Thessalonians. But, on the other hand, we know that Paul valued gentleness. “The Lord’s servant must not be quarrelsome but kind to everyone, able to teach, patiently enduring evil, correcting his opponents with gentleness” (2 Tim 2:24-25). Titus was to remind Christians “to speak evil of no one, to avoid quarreling, to be gentle, and to show perfect courtesy toward all people” (Tit 3:2).

Will we be gentle when we speak a word for Christ, or will we be harsh? I was in a Bible study with a friend many, many years ago. The lady with whom we were studying was coming to a realization that what she had believed and practiced all those years was quite inconsistent with Scripture. This lady looked at Randle and said, “Are you saying that I’m going to hell?” Randle looked at her and said, “No, ma’am, the Bible is telling you you’re going to hell.” Needless to say, that was the end of that conversation.

If you pick up some of the publications produced by our brethren, you notice just how little gentleness can be in the church. These publications will often point out the error of a multitude of brethren. And, if what these publications report is true, certain brethren need to be brought back to the truth.

But I wish the brethren who write these publications would be gentler. I often think they want to prove how “sound” they are. I do not doubt their soundness for a moment, but I greatly doubt their attitude—I think we ought to be more concerned with winning people to Christ rather than winning an argument.

Let us be those who defend truth while bringing people to Jesus!

“Being affectionately desirous of you, we were ready to share with you not only the gospel of God but also our own selves, because you had become very dear to us.”

However, we know that Paul shared himself with those to whom he preached. “Finally, then, brothers, we ask and urge you in the Lord Jesus, that as you received from us how you ought to walk and to please God, just as you are doing, that you do so more and more” (1 Thess 4:1). “In all things I have shown you that by working hard in this way we must help the weak and remember the words of the Lord Jesus, how he himself said, ‘It is more blessed to give than to receive’” (Acts 20:35).

When we share the gospel, we need to share ourselves as well as the words of Jesus. We, like Paul, can teach as much—if not more—by our actions as by our words. “I have given you an example, that you also should do just as I have done to you” (Jn 13:15). Jesus shared Himself with His disciples and in so doing, He taught them how to serve one another. “Wives, be subject to your own husbands, so that even if some do not obey the word, they may be won without a word by the conduct of their wives, when they see your respectful and pure conduct” (1 Pet 3:1-2). Peter says, “You women want to know how to win your unbelieving husbands? Share yourself with them.”

Sharing ourselves may not be easy, but it’s an effective way of sharing our faith.