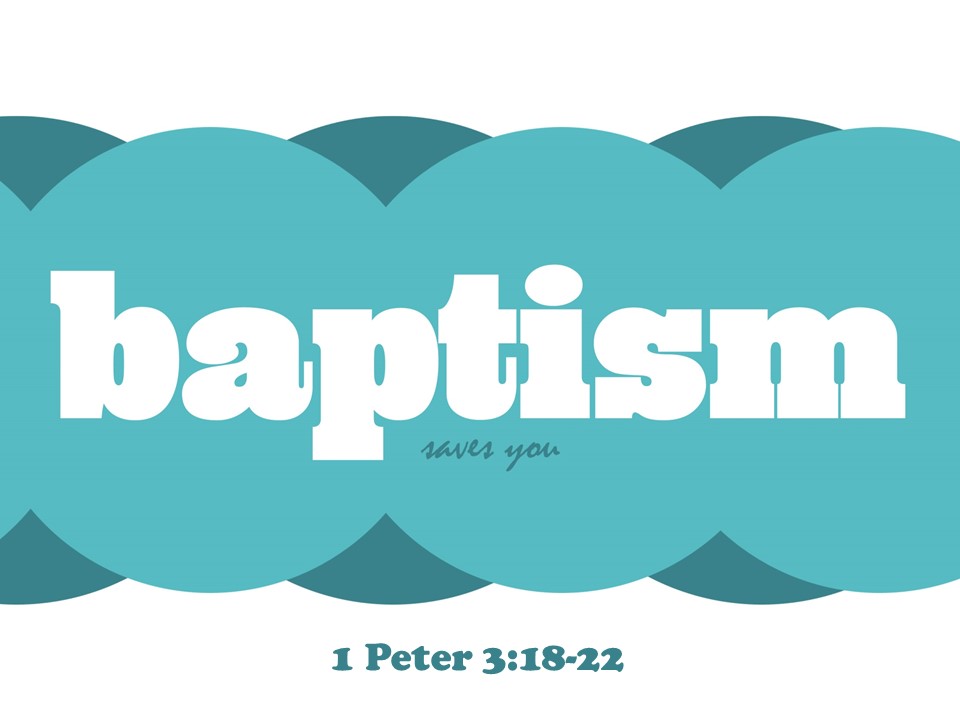 Y’all know that I swim seven days a week to help with mobility and pain management. Swimming, I think, helps more than the medication; although swimming and medication combined have worked wonders.

But, swimming can also be quite dangerous. The other night, probably because I swim so much, I had a horrible nightmare in which I was drowning. I was in a cave, way over my head in muddy water, and there wasn’t much hope. I begin to move my arms wildly. The problem was that I wasn’t just moving my arms wildly in my dream; I was doing so in my bed. I hit Tammy in the head several times before she could get me to stop–she had a headache for the entirety of the next day. We sleep right under a window. I brought the blinds out of the window and down on top of both of us. I was cut all to pieces on the blinds, and I scraped the skin off my fingers on the windowsill.

But, for many folks water is salvation. Think about the farmer whose livelihood depends on whether or not his crops will get enough water. Water is, in a very real way, my salvation–if I were to stop swimming, I firmly believe that I’d be in a wheelchair by the end of the year.

Of course, water is salvation for all of us. Water lifted the ark from the judgment that was taking place on the earth. Every human, except eight was drowned in the Flood. For Noah and his family water was salvation that separated them from the judgment.

You know that there are many groups who teach that baptism has absolutely nothing to do with one’s salvation. You can, some will say, pray the sinner’s prayer and ask Jesus to come into your heart. If I could find that in Scripture, I’d have no problem believing that and asking you to do that. You know, however, I can’t find anything like that in the Word of God.

Many folks will object to baptism’s being essential to salvation because that’s a “works salvation.” Nowhere in Scripture do I find that baptism is a work. However, believing is called a work: “This is the work of God, that you believe in Him whom He sent” (Jn 6:29).

Peter makes absolutely clear in this morning’s text that baptism is essential to salvation. He says, in fact, “Baptism now saves you.” Let’s go to the text to learn that fact.

Christ suffered only once for sins–the Lord’s blood is so powerful that He did not need to suffer every year like the sacrifices in the Old Testament.

Jesus was put to death in the flesh but made alive by the Spirit. Jesus Christ was raised by God the Father through the power of the Holy Spirit. The Holy Spirit will also raise us from the dead: Romans 8:11.

Through the Spirit, Jesus went and preached to the spirits in prison, who were disobedient in the days of Noah. There are many ideas about what Peter means here. To figure out precisely what Peter meant here is far outside our purpose this morning. The most common idea is that Jesus inspired Noah’s preaching; thus, through the Spirit, Jesus preached to the disobedient in the days of Noah. That fits the context of 1 Peter 3, and it fits the whole context of Scripture. However, while I would never deny that the Jesus through the Spirit inspired Noah’s preaching, that is not what I think this verse is teaching.

It is my personal opinion that Jesus went and preached to the spirits while they were in prison. That’s the most straightforward reading of the text. I believe that while Jesus’ body was in the grave and His spirit was in Paradise that He preached to the souls who are still in Torment. What would the subject of that preaching be? “There is no hope for you.”

While we might discuss how Jesus preached to the spirits in prison and we might differ about how He accomplished that, we cannot lose sight of the fact that there are spirits in prison. There are spirits whose bodies died in the Flood and who went to Torment and are in Torment even as we speak. Unless you are faithful to God, you will go to Torment, remain there until the Judgment, and go to hell for all eternity.

These spirits to whom Jesus preached were disobedient in the days of Noah. Disobedience led to their being in prison. You hear sometimes that all you really need is to believe in Jesus. I have no doubt but that some of the folks in the days of Noah believed in God. They may have even served God at one point. But that was not enough!

The Divine longsuffering waited. God did not send the Flood haphazardly or too soon. In fact, God waited 120 years (Gen 6:3). During that time, Noah was a “preacher of righteousness” (2 Pet 2:5). God continues to demonstrate longsuffering toward us (2 Pet 3:9).

A few, that is, eight souls were saved through water. Out of all the people on the earth at the time of the Flood only eight people were saved. Sometimes we get disheartened because there seem to be so few who are on the path to heaven. That should be a burden on our hearts and should cause us to share the Gospel far and wide.

These eight souls were saved by water.

An antitype now saves us–baptism. The waters of the Flood prefigured the waters of baptism. Baptism has saving power; Peter says so here. I read some attempts to change what Peter says here, but they were futile, far-fetched ideas.

You know that baptism is closely connected with the remission of sins and receiving salvation. “Repent, and let every one of you be baptized in the name of Jesus Christ for the remission of sins; and you shall receive the gift of the Holy Spirit” (Acts 2:38). Ananias to Saul: “Arise and be baptized, and wash away your sins, calling on the name of the Lord” (Acts 22:16). I once had a woman argue me up and down that Saul was saved on the road to Damascus and that he never needed to be baptized. When I pointed out Acts 22:16 to her, she didn’t know what to say.

Baptism does not remove the filth of the flesh–it’s not about taking a bath.

Baptism is “the answer of a good conscience toward God.” The Greek word for “answer” is a difficult word to translate, in no small part because this is the only occurrence of the term in the New Testament. However, the word really has the connotation of asking for, seeking, or even a craving–The idea is that in baptism we are earnestly seeking a good conscience from God.

This is “through the resurrection of Jesus Christ.” Someone might say, “Justin, you believe in ‘water salvation.'” Nope. If I believed in water salvation, I’d support baptizing infants and I’d try to dunk anybody who got in that swimming pool every morning. You know that while baptism is the culminating act that puts us into a right relationship with God, it’s not all that does that. Peter here says that the resurrection of Jesus Christ does that.

You need to be baptized.

Peter says that baptism saves you. At Pentecost, Peter connects baptism with the remission of sins. Every conversion in the Book of Acts demonstrates the importance of baptism. In Acts 8, the Ethiopian eunuch rejoices after he is baptized, not before. Luke tells of the conversion of the Corinthians in this way: “Many of the Corinthians, hearing, believed and were baptized” (Acts 18:8).

It’s fine to ask those questions, but there is a question I must ask: “How does any scenario you think of change one word of Scripture?” I have absolutely no authority to change one word of Scripture: “Forever, O LORD, your word is firmly fixed in the heavens” (Ps 119:89). My challenge is to submit to the Word of God, not to change that Word. If you need to be baptized, be baptized this morning! You cannot be saved without it.

You need to be baptized by immersion.

There are many ways to be baptized in this modern world–you could choose, for example, to be baptized by immersion or by pouring or by sprinkling. While all those methods are very ancient in Christian history, Scripture only knows immersion.

The Greek term “I baptize” means “I immerse.” The idea inherent in this term is total immersion in water. In fact, ancient writers used the term to refer to the sinking of a ship.

Scripture makes clear that baptism is immersion. Before Christian baptism, we read: “John also was baptizing in Aenon near Salim, because there was much water there” (Jn 3:23). Paul speaks of baptism as a burial: Romans 6:3-4. Philip and the eunuch “went down into the water” and “came up out of the water” (Acts 8:38-39).

Have you been baptized by immersion?

You need to be baptized for the remission of sins.

Not any baptism will do. Peter connects baptism and the remission of sins: “Repent, and let every one of you be baptized in the name of Jesus Christ for the remission of sins” (Acts 2:38). No other baptism is acceptable. That’s not my opinion . . . that is the word of God.

What do you do when you’ve been baptized to join the church or because you thought you were already saved or for some other reason? As with most serious questions, Scripture provides some guidance. Paul encountered some men who had baptized with John’s baptism. The issue was that John’s baptism was no longer valid, and they needed to be baptized in Jesus’ name, i.e., by His authority. Acts 19:1-5.

The biblical answer is to be baptized by Jesus’ authority, to do it the way He has instructed, i.e., by immersion for the remission of sins.

Is it the case that you need to be baptized this morning?