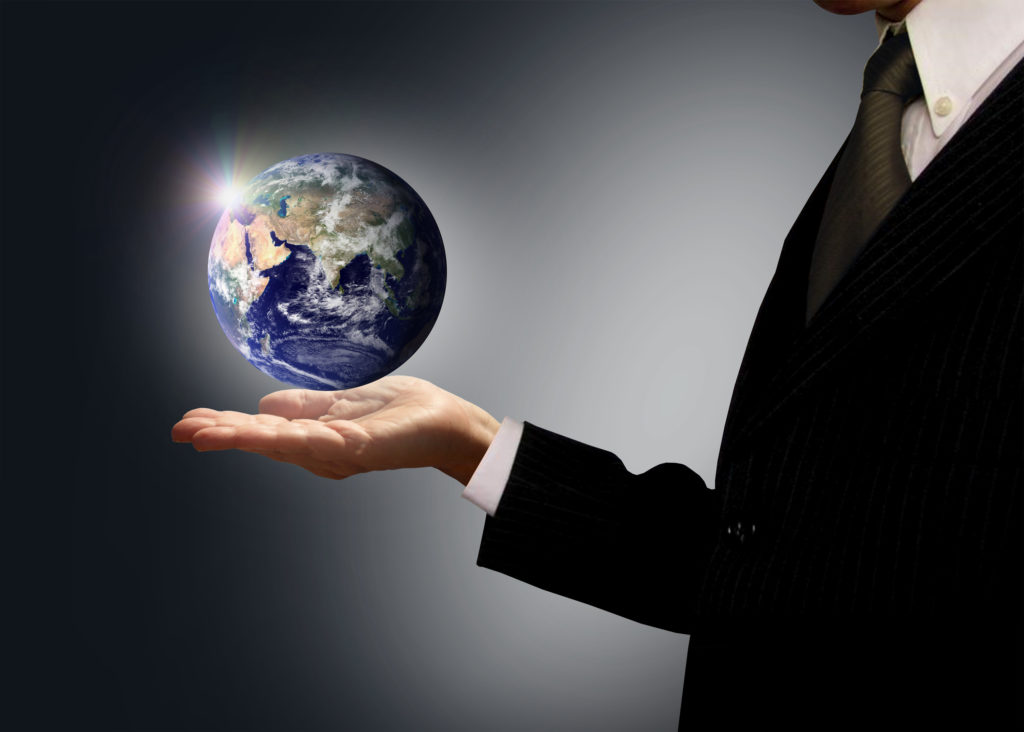 Culture shock can cause folks to have big adjustments. I went to Albania back about 1994 or 1995, and things were much different there than in the American South. Muslims were everywhere. A little over half the population of Albania is Muslim. The local mosques would broadcast the calls to prayer over loudspeakers. I’d never heard that before, and I’ve not heard it since.

Male friendships were vastly different in Albania than in the States. Holding hands over there is a sign of friendship, not romantic involvement. So, you’d see guys walking down the street holding hands. Some of the teen guys took me downtown Tirana, the capital city, my last night over there. They took me to see the parliament building and where the communist headquarters had been. Then they wanted to hold hands and kiss on the cheek, just like they do in that country. And, that was just weird.

I went to Montreal not terribly long after I went to Albania. Of course, in Montreal there are many pockets of English speakers, but when you get out of the city, you won’t find many English speakers in Quebec. That was cool–I knew French quite well at that time and I was with a native Quebecois who spoke fluent French and English (if I had a problem, Sylvain could help me). But, the oddest thing was that when you entered a store, you were not greeted by a clerk or anyone else. You spoke first. Everyone else would respond to you in the language which you spoke.

You’ve likely experienced culture shock a few times yourself. Maybe, like me, you’ve been outside the United States a time or two, and the behavior of the locals left you bewildered. You may have read up on the local customs and have known what to expect. You may have even had some understanding of local customs. But, it’s one thing to read those customs in a book or brochure and experience them firsthand.

Maybe you’ve lived in different parts of the country and things are just different from place to place. When I was at Heritage Christian University, we had a couple that moved to Tuscumbia, Alabama, from the Northwest. Did they ever struggle! They were struggling financially shortly after they moved there, so Tammy fixed a meal and we took it to them. They’d never had anyone do anything like that for them before. They didn’t know how to thank us or to receive anything like that, it was foreign to them. Maybe it’s an expression that you had no idea what it meant. Maybe the friendliness or lack thereof left you bewildered.

To a large extent, we Christians should experience “culture shock” on a daily basis. We need to be more like Lot. Notice what Peter writes about Lot . . . 2 Peter 2:7-8. Lot “tormented his righteous soul from day to day.” How tormented are our righteous souls when we see the filth all around us? Have our souls become desensitized to filth because of what we watch on television? Have our souls become desensitized to garbage because we tell the same jokes everyone else in the office tells?

First Peter was written to Jewish Christians who desperately needed to understand that “This World is Not Our Home.” The epistle is written to Jewish Christians who have had to flee their homeland and who were currently living in Pontus, Galatia, Cappadocia, Asia, and Bithynia (1:1). In the section we’ll study this morning, Peter expounds upon the idea that they were literal pilgrims and aliens and encourages them to live that way spiritually. Let’s explore this text that we might understand what Peter seeks to teach us. Peter informs us that “We are a different people.”

The God of the Christian is impartial. That would be important for people living in a foreign country. It doesn’t matter where you live or what your ethnicity is, God is going to judge you the same as everyone else.

These Christians were to conduct themselves throughout the time of their stay in fear. I’m not sure why the New King James translators translated this as “stay” at the end of this verse. The Greek term does refer to a “stay,” but that’s only part of the picture. The term refers to a stay in a country not your own. The term really means to be a resident alien or an exile. These Jewish Christians did not belong to this world, but they were exiles in search of that heavenly city.

In verses 18-21, Peter outlines what has made these Christians exiles on the earth, viz., they have been redeemed through the blood of Christ.

These Christians had not been redeemed with corruptible things, like silver or gold. Redemption refers to the price for freeing a slave. No amount of money could ever have freed these folks–or us–from sin. That speaks to the horribleness of sin. Sin is far too horrible for money to take care of.

These Christians were redeemed from their aimless conduct received by tradition from your fathers. The Greek term for “aimless conduct” was often used by Greek-speaking Jews to refer to idolatry. Since Peter is writing to first-century Jews, it’s quite doubtful that he intends us to think of literal idolatry. But, his point is: “Your sin is no better than idolatry, and it was just as pointless as idolatry.”

Notice that this conduct was received by tradition from their fathers. There’s a lesson in the passing on of sins–Sin, through example and even teaching, can be passed from generation to generation. That’s certainly one reason we need to strive to teach our children truth and to model that truth before our children.

These Christians were redeemed with the precious blood of Christ, as of a perfect lamb. Why should we be a different people? Because Jesus’ blood was shed to make us a different people! His sacrifice was without blemish and without spot–He lived a perfect life. He Himself lived differently.

Before the world ever was, God foreordained that Jesus would be the redemption for our sins.

How do we become different people? Peter tells us in these verses.

You purified your souls in obeying the truth. Obedience is so very important. When Saul refused to destroy all the spoil of the Amalekites, Samuel said, “Behold, to obey is better than sacrifice, And to heed than the fat of rams” (1 Sam 15:22). “Not everyone who says to Me, ‘Lord, Lord,’ shall enter the kingdom of heaven, but he who does the will of My Father in heaven” (Matt 7:21).

Christians do not purify themselves by obeying just anything, but only by obeying the truth. There are many folks who are very obedient to error, but we must obey truth if our souls are to be purified. We must, therefore, always take care that we practice and obey the truth.

What evidence is there that one has experienced the new birth? He loves the brethren. Love runs counter to the way of this world. The way of this world is to make sure that you get ahead in life, but love looks out for the interest of others.

“We are different people.” That is the truth Peter has proclaimed in this text. How should that truth impact our lives?

One: You remember your cost.

Peter spends a great deal of this text explaining to these Christians that Jesus paid a high price for the redemption of their souls.

The fact that Jesus paid such a high price for our sins should greatly impact the way that we live. In a context of sexual immorality, Paul writes, “You were bought at a price; therefore glorify God in your body” (1 Cor 6:20). The author of Hebrews has strong words for those who willfully sin without considering the high cost of our redemption: Hebrews 10:28-29.

Take the time to consider carefully what Jesus has done for you. Take time this week to read the four Gospel accounts of Jesus’ betrayal, of His beating, of His crucifixion. Allow your mind’s eye to gaze upon the Suffering Servant. How can we treat sin as a little thing when we see Jesus’ suffering? How can we not cleanse our lives and our hearts when we contemplate all that He has done for us?

Two: You respond to truth.

Peter says that the Christians to whom he wrote had purified their souls by obeying the truth. You must do likewise.

You don’t stop obeying truth after you become a baptized believer–you keep on keeping on obeying truth. To make sure you are obeying truth, you examine two things:

Are you faithfully responding to truth?

Three: You relish the brethren.

Peter says that love for the brethren is the evidence of the different life.

How much do you really love your brethren? Paul tells us precisely how to measure our love for the brethren: 1 Corinthians 13:1-8a. We read 1 Corinthians 13 often at weddings–it’s right to do so, for the text does explain how love behaves. However, the context is love among brethren–Paul is telling the Corinthian church to be loving and telling them how to do so.

Sometime this week open up your Bible to 1 Corinthians 13 and do some soul-searching. In the past few weeks, how loving have you been toward your brethren? What could you have done to demonstrate more love? How loving can you be in the future? What can you do to demonstrate the new life by demonstrating love?

Do you need to come to Jesus and begin living a different life this morning?