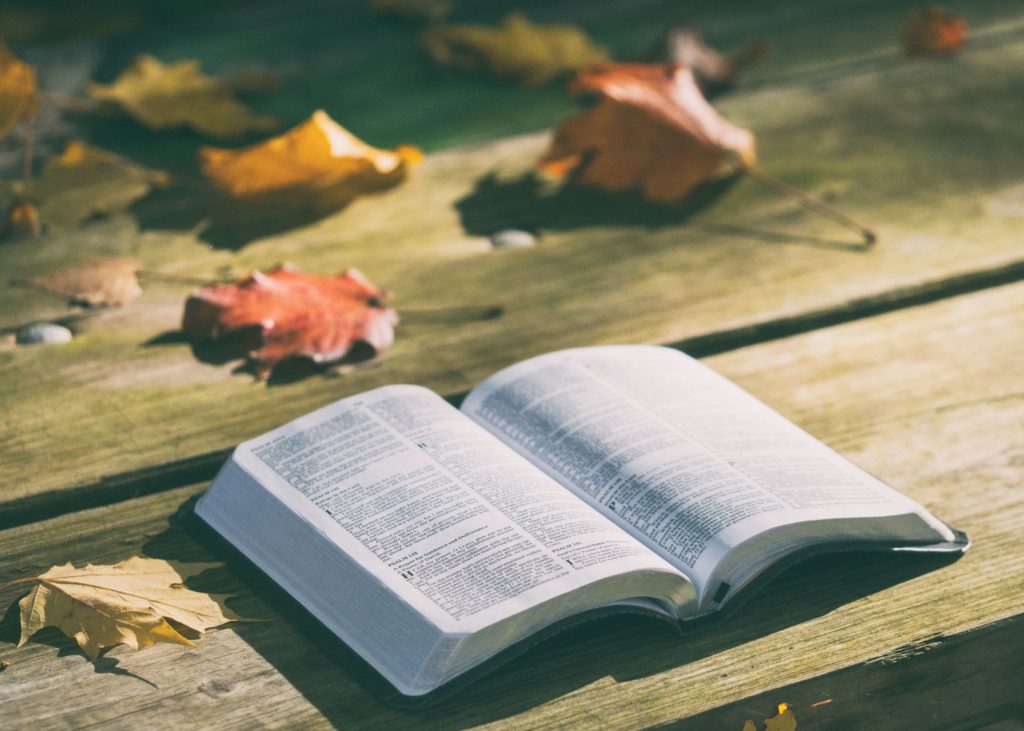 God’s Word is powerful. “The word of God is living and powerful, and sharper than any two-edged sword, piercing even to the division of soul and spirit, and of joints and marrow, and is a discerner of the thoughts and intents of the heart” (Heb. 4:12). “By faith we understand that the worlds were framed by the word of God, so that the things which are seen were not made of things which are visible” (Heb. 11:3).

We can learn much about God’s Word from this episode.

Before he went into battle, Jehoshaphat wanted to be certain God was on his side.

Jehoshaphat wasn’t convinced, he wanted to know if there was another prophet.

Ahab says there is another prophet, Micaiah. But notice what Ahab says: “I hate him, because he does not prophesy good concerning me, but evil.” In other words, Ahab didn’t like Micaiah, because Micaiah never told him what he wanted to hear.

But, Ahab told an officer to get Micaiah.

Ahab calls Micaiah in and wants to know what God has said. Micaiah says, “Go up, the Lord will give the land into your hand.” Ahab could see right through that, and he wanted to know the truth. Micaiah said, “I saw Israel as sheep without a shepherd.” Ahab told Jehoshaphat, “See, I told you Micaiah didn’t like me.”

Micaiah says, “OK, Ahab, here’s what God has to say.” The Lord wanted to get rid of Ahab, he did more evil than any other king before him (l Ki. 16:30). Micaiah sees a vision where different spirits come before the Lord and tell how they would entice Ahab to go to Ramoth-Gilead to die. Finally, a deceitful spirit steps forth and says, “I’ll put a false word in the mouths of his prophets.” Micaiah finishes by saying, “the LORD has decreed disaster for you.”

Ahab put Micaiah in prison until he would come back in peace; Micaiah told Ahab, “If you return in peace, the LORD has not spoken by me.”

We need people who will say, “This is what God says.”

Ahab told Jehoshaphat to wear his royal garments, but he was going to disguise himself.

The king of Syria wanted Ahab. The Syrian king had commanded his army to fight with no one except Ahab. When the army saw Jehoshaphat, they thought he was Ahab. The army turned to tight against him. Yet, when Jehoshaphat cried out, they stopped fighting against him.

However, a soldier unknowingly struck Ahab. Ahab had the driver of his chariot remove him from the battle. The king died that evening just like Micaiah said that he would. The dogs licked his blood just like Elijah had said (21:19).

When God says something, it will come true. God means what he says.