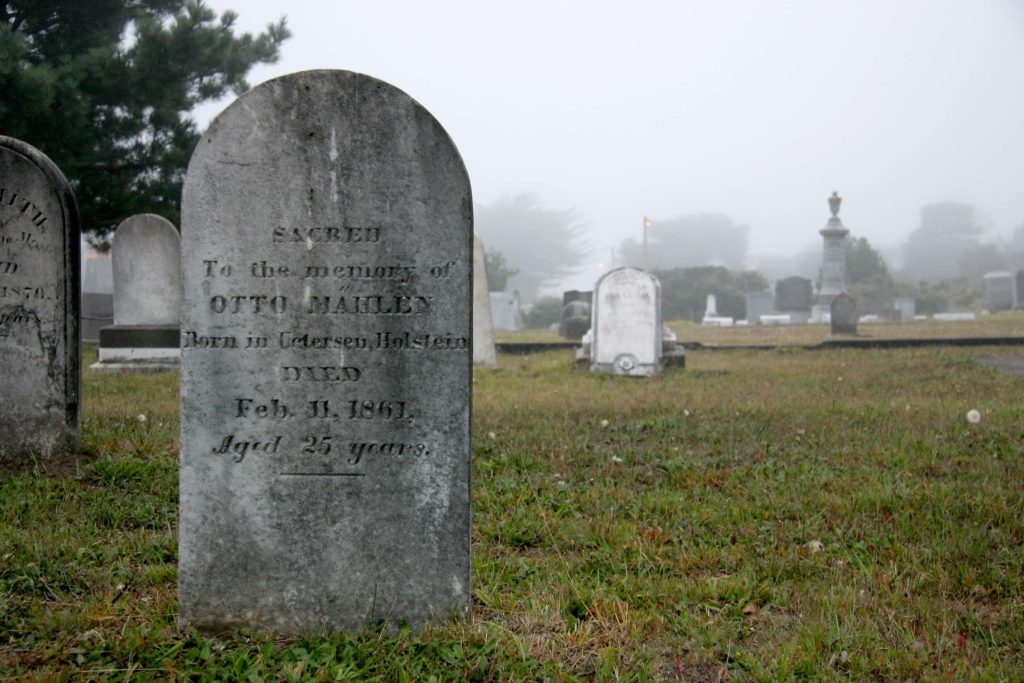 But we grieve in hope. We believe that we will see our loved ones again. 1 Thessalonians 4:13.

However, some in Corinth were teaching that the dead were not raised. Some honestly believed this lie. The Greeks believed the spirit lived after death, but that the body would never be resurrected. The Sadducees denied a resurrection. Some in Corinth had bought into this philosophy.

Paul asked, “If you believe Jesus was raised, how can you believe that the resurrection is impossible?”

Paul then talks about the effects of this belief.

If the dead stay dead,

The Christian’s Lord is Dead, v 13

Paul proceeds to discuss what effects a dead Jesus would have.

The Christian’s Faith is Baseless, v 14

If Christ is dead, the Apostles’ preaching is empty. Empty means that the preaching produces nothing. The whole of their teaching is worth nothing if Christ has not been raised. Christianity either stands or falls on the resurrection of Jesus Christ.

If Christ is not raised, Paul and the other Apostles are lying about God. The Apostles are proclaiming that indeed Jesus has been raised from the dead. But if the dead are not raised, then God did not raise Jesus.

Lying about God is a serious offense. Paul implies that he does not want to lie about God.

God hates lying. “You shall not bear false witness against your neighbor” (Ex 20:16). Seven things are an abomination to God (Prov 6:16-19). Two deal with lying—God hates “a lying tongue” and “a false witness who speaks lies.”

How dare we accuse the Apostles of lying about God!

The Christian is Still in His Sin, v 17

If Christ is dead, we are still in our sins. The death of Jesus was not at all that was necessary for our salvation—we needed him to be raised, too. But if Jesus has not been raised, we have no hope whatsoever for salvation.

If Christ has not been raised, then those who have died in Christ have perished. If God can’t raise Jesus, how can we expect him to raise anyone else? The simple truth is he couldn’t—if he couldn’t raise his very Son, he can’t raise me!

If Christ is still dead, Christians deserve more pity than anyone else. If the resurrection did not occur, we are a miserable, pitiful people. The world just needs to pick us up and take care of us because we’re too stupid and miserable to take care of ourselves.

Paul knew what he meant. 1 Corinthians 15:30-32. Paul’s life was in jeopardy. He fought with wild animals in Ephesus. Paul gave up everything he had to follow Christ. If the dead are not raised, Paul deserves our pity!

We, too, deserve pity. Many of us have given up fame, wealth, and the like to serve Jesus. But if the dead are not raised, there isn’t any purpose in it.

1 Corinthians 15:32. If the resurrection of the dead is not real, we need to forget morality and live life to its fullest. Because, after all, there is no guarantee of tomorrow.

If the dead aren’t raised, we’ve wasted our time this morning.

But we will only be raised to live with him if we have been obedient to him. John 5:28-29. We can only participate in the resurrection of life, if we’ve been washed in the blood of the Lamb.