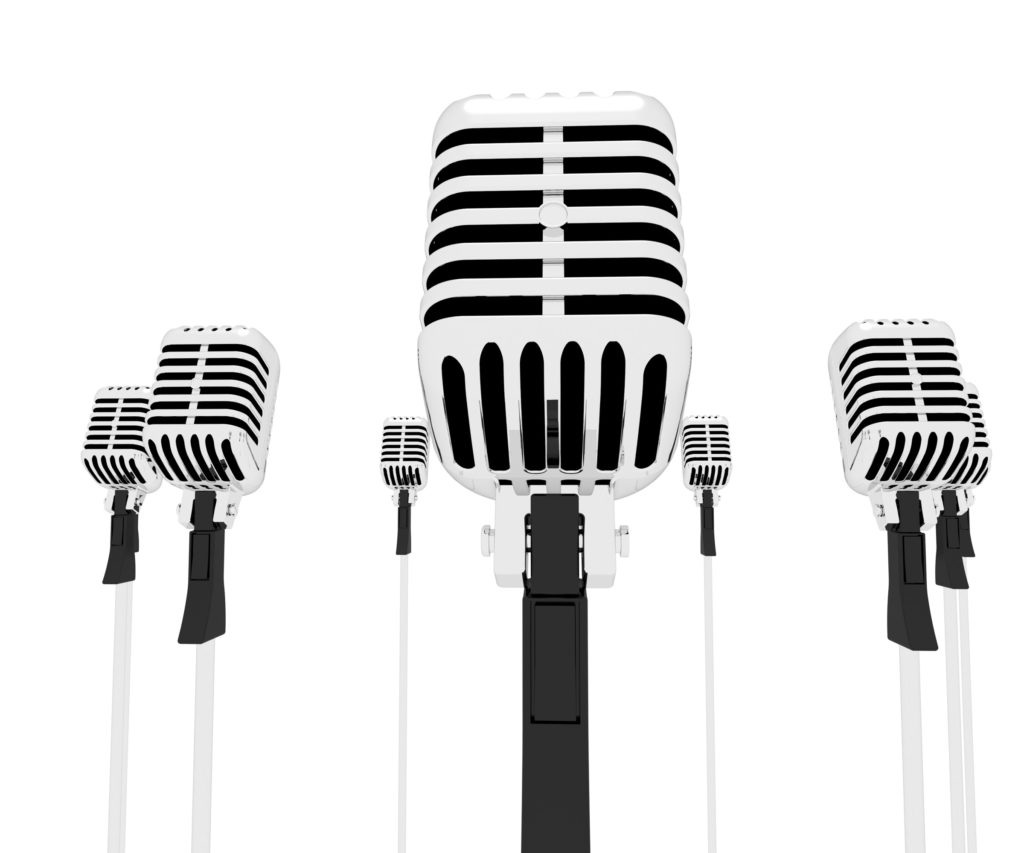 Paul here shows that all members have a role and all members’ role is important.

Human bodies have different parts, yet they form the same body.

It is the same with Christ.

We were all baptized according to the teaching of the same Spirit. Regardless of who we are, we comprise one body. Jews and Greeks, slaves and free men were the same in Christ. The same principle applies today—rich or poor, young or old, educated or uneducated. We have all received the same Spirit as a gift.

We must comprise one body. Unity means that we’re working together. Cats tied together and place don a clothesline are together but not unified. We need to all think alike (1 Cor 1:10).

Do we really enjoy this unity here? Are there individuals we wish would worship somewhere else? Are there Christians with whom we would rather not associate?

Although there is unity, Christians have different roles.

Members which fill different roles cannot be jealous of one another.

This is true in the church. We cannot neither be jealous nor feel inferior. Just because we can’t lead singing or preach or hold Bible studies doesn’t mean we’re not valuable.

God has placed the members of the body as he chose. This is the reason why we can’t feel inferior with our gifts. God has given us the gifts that we have.

One member doesn’t comprise a body.

There are many members but just one body.

What function do you serve? Are you jealous of someone with different talents? Are you fulfilling the role that God has given you?

Each member needs the other parts. Members of the physical body can’t say to other parts, “I have no need of you.” Part of our bodies depend upon other parts to function properly.

Members of the church can’t say to other members, “I have no need of you.” There may be times when we consider our talents more important than those of others. Yet, that attitude is wrong. This attitude stems from pride (Rom 12:16). This attitude causes us to take credit for God’s work.

Those parts which seem weak are necessary. The heart seems weak. Stronger parts must protect it. Yet, the heart is absolutely necessary. Likewise, some Christians may seem weak. They may not seem to have as great talents as others. Yet, those members are vital.

Members should have the same care for one another.

Do we believe we are more important than other Christians? Do we care for one another?

All Members Have an Undecided Work, vv 28-31

We didn’t decide our talents—God did.

God has appointed different offices in the church. Many of the gifts listed here were just for the first century. But God appointed these roles. These Christians didn’t decide what gifts they would have. God, in his wisdom, knew what gifts the church would need and gave these gifts accordingly.

Each one of us has a task to fulfill.

Are we working together as a church and fulfilling the task God has chosen?