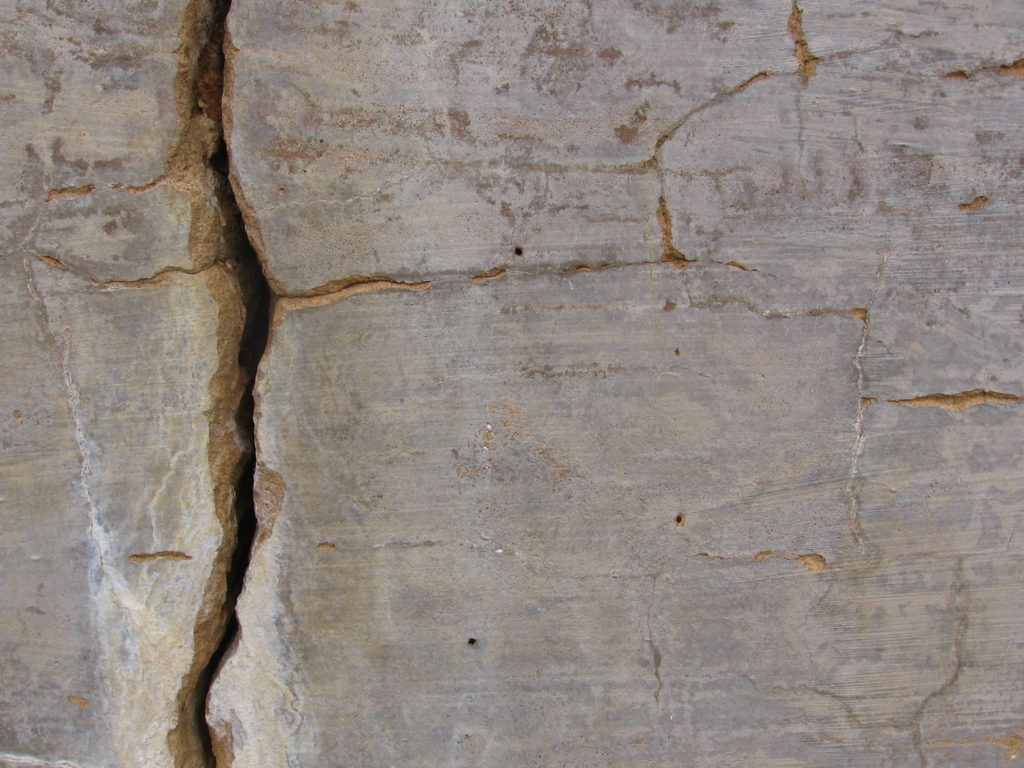 At the first meeting of the World Council of Churches in Amsterdam in August 1848, the motto was adopted, “One World—One Church.” God always intended for there to be “one world—one church.” He never intended for one to be able to attend any church he wanted.

This truth is seen through the world. During the Civil War, this country was brought to the brink of oblivion because of division. Catholics and Protestants once turned Northern Ireland into a war zone.

Division has damaged the religious world. The various denominations throughout the world send a message that Christians cannot get alone. In our fellowship, division has prevented us from accomplishing all the Lord would want—when we spend time debating whether we can use an instrument in worship or whether we can support an orphan’s home, we take valuable energy away from the Lord’s work.

Division had damaged the Corinthian church. Groups had different leaders whom they followed, and these groups considered their own leader the best. Some would eat food sacrificed to idols and others wouldn’t, and both groups looked down on the other. When the church ate the Lord’s Supper, the rich and the poor were divided.

But the Corinthian church needed to be united—that way they could do much more for the Master. Paul, in this morning’s text, discusses the need for unity.

Paul here pleaded for these Christians to be united.

All the Christians in Corinth needed to be speaking the same truths. One group didn’t need to be speaking one thing and another group speaking something different. These Christians were to believe and teach the same thing—one group could not teach one thing and another group something different. Today we have groups teaching a variety of things; one can find just about anything he wants taught in one church or another. Yet, the plea by the authority of Jesus is that we all speak the same thing.

Christians need to have no divisions. “Divisions” refers literally to a tear, crack. In saying different things, these groups were tearing the church apart. In saying different things today, the church is being torn apart—when two groups cannot agree on a teaching, they go separate ways and do not accomplish what they could if they remained together.

The only way to have this type of unity is through Scripture. Those who speak need to do so “as the oracles of God” (1 Pet 4:11). An oracle is a divine revelation. Peter declares that whoever speaks needs to do so as one giving a revelation from God.

Micaiah said to the messenger who had come from Ahab, “As the LORD lives, whatever the LORD says to me, that I will speak” (1 Ki 22:14). The problem in the religious world is that people are not speaking what God says. They form doctrines and creeds based upon their own ideas, people disagree with that doctrine, and division results.

Division results from not following Scripture.

There were contention within the Corinthian church. There was a real need for this plea for unity because the church was divided. Contentions is a work of the flesh that will cause one to be lost (Gal 5:19-21)—Not only does division harm the work of the church, but those who cause division will be lost.

These Christians had their favorite leaders.

The problem in this congregation was that people were following preachers instead of Christ. How many still follow preachers today? How many preachers have split a congregation after the elders asked them to leave? How many people worship faithfully when a new, dynamic preacher comes to town but leave when he leaves just because they don’t like the new preacher?

We need to follow Jesus Christ and not preachers (or anyone else). 1 Corinthians 2:4-5—Our faith should be in God and his message, not in the messenger.

Since Jesus was crucified for us and we were baptized in his name, we owe our allegiance to him, not to anyone else.

The division in Corinth did not make any sense. Since Jesus is not divided and since he had saved the Corinthians, they ought to do what he wanted and be united.

Division today doesn’t make any sense, either. Christ is still not divided; human leaders still don’t save. Since that is true, we ought to do what Jesus wants to be united.

Paul was grateful that he hadn’t baptized many in Corinth.

Christ did not send him to baptize, but to preach. Paul does not mean to devalue baptism. He means that he needed to preach. Whether or not a person was baptized wasn’t up to Paul. What was up to Paul was that he preach the gospel.

He wasn’t to preach with eloquent words, lest the cross be made of no effect. The cross of Jesus has the power to save. Will you respond to that cross this morning by obeying the commands of Jesus?