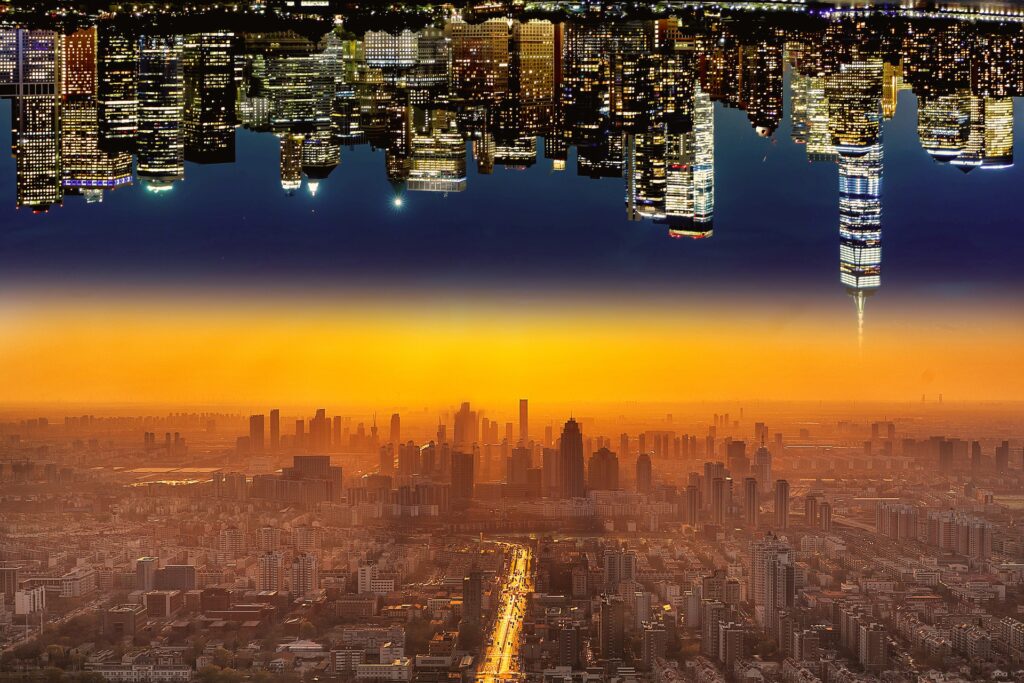 When I was in high school, a fella began worshiping with us. After several weeks, he stopped by the church building one afternoon to talk to Dad, the preacher.

He told Dad that he was a homosexual and wanted to know what the Bible said. Dad opened his Bible and explained that homosexuality is a sin. But this gentleman hadn’t really come to Dad’s office to learn Scripture; he had really come to get Dad to condone his behavior. When Dad refused to approve of homosexual acts, the man became angry and threatened violence. Since there was a threat of violence, Dad broke confidentiality and told the family what had transpired so we could be careful around this gentleman.

I have no doubt that you’ve needed to express displeasure with sin. Maybe you caught a child in a sin—lying or pornography or stealing or drunkenness—and you had to teach better. Maybe you had to confront your spouse about a sin in which he or she was involved. Maybe your employer asked you to fudge the truth, and you had to explain why you wouldn’t do that. Maybe some family members urged you to miss worship to go do something “fun.” Maybe you once faced extreme peer pressure to commit a sin, and you had to explain—perhaps at a rather young age—why you were not going to participate.

As the Jews thought about sin, they considered two sins—idolatry and homosexuality—to be the worst of the worst. The pagans Paul described in this morning’s text were guilty of both those sins. The Gentiles started out as idolators, that sin grew into homosexuality, and that sin lead to a host of other sins.

As they progressed in sin, the pagan homosexuals were excited to see others sin, too; Paul said, “Though they know God’s righteous decree that those who practice such things deserve to die, they not only do them but give approval to those who practice them” (Rom 1:32). We must live radically differently from the pagans Paul described in passage; we wish to learn: “The faithful Christian does not approve of sin.”

The Gentiles could have simply looked at the heavens and known the power and glory of God—instead, they gave up the living God for man-made gods.

Because the pagans abandoned God, he abandoned them and allowed them to go further and further into sin.

Both women and men abandoned “natural relations for those that are contrary to nature.” The Greek terms for “male” and “female” here are the same words used in the Greek version of Genesis 1:27 for “male” and “female;” Paul likely did that to say homosexuality is sinful because of the way God created males and females to complement one another sexually and to procreate with one another.

Greek men were almost always bisexual, if not outright homosexual. Boys were socialized in the direction of homosexuality. Therefore, homosexuality was extremely common in Paul’s day.

God allowed these pagan homosexuals to go as far into sin as they wanted. As you look at the list of sins here, many of the sins are different from idolatry and homosexuality—they’re sins even Jews committed. Be honest—you may never have committed homosexuality or idolatry—but you have committed sins on this list.

One extremely serious issue with the pagan homosexuals in this text is that they gave approval to those who committed these sins. The world applauds sin today.

You would never applaud homosexuality or abortion or greed or drunkenness. Why, therefore, would we discuss the need to keep from applauding sin? I wish it were true that Christians never applauded sin. If you looked at the list of sins in this passage, I fear that many Christians applaud sin. For example:

Yes, even Christians can—and do—celebrate sin; therefore, you need to understand: “The faithful Christian does not approve of sin.” How can you keep from approving of sin? In Romans 1, Paul said God’s wrath is poured out on the Gentiles for their many sins, including the sin of condoning the sins of others. Thus, it seems to me that you should live directly opposite of the Gentiles in this text. How can you reorient your life to be the opposite of the pagan homosexual Gentiles?

In Romans 1:18, the pagan Gentiles in their unrighteousness suppressed the truth in unrighteousness—through their iniquity, these people were trampling on the word of truth.

You cannot ignore the gospel; you must know the truth. The word of God will keep you from all sin, including the sin of applauding the iniquity of others: “I have stored up your word in my heart, that I might not sin against you” (Ps 119:11).

Grab your Bibles this week and explore some texts which will keep you from applauding sin.

The pagan homosexuals did not know God; therefore, they went into deeper and deeper sin and celebrated sin. You must know God to avoid their fate.

In the context of Romans 1, the Gentiles did not know God because they ignored his creation. Don’t you make the same mistake! Take some time to explore nature—the trees as they begin to bud, the grass as it grows, the sun as it sets, the moon as it rises, the stars as they move across the sky, and all the other glories of creation.

As you take in the glories of creation, ask yourself:

As you come to know God—unlike the pagan homosexuals—you will steer clear of sin and condoning sin.

You need to guard your heart. The pagan homosexuals failed to guard their hearts to their peril. “God gave them up in the lusts of their hearts.” Because—and only because—they allowed their lusts to go unbridled did they commit “shameless acts with men.”

You need to guard your heart so that you do not sin and so that you do not celebrate sin. “Keep your heart with all vigilance, for from it flow the springs of life” (Prov 4:23). “Thorns and snares are in the way of the crooked; whoever guards his soul will keep far from them” (Prov 22:5).

You must guard your heart, for all sin originates in the heart.

How well are you guarding your heart? What is in your heart this morning? Go through the list of sins in verses 29-31. You may not be a homosexual or a murderer or a hater of God. But what about some of the other sins—envy, deceit, gossip, haughtiness, or faithlessness?

As you examine your heart in light of those sins, what steps do you need to take to cleanse your heart and to guard your heart? Jesus stands ready to purify your soul this very morning. You can purify “your souls by your obedience to the truth” (1 Pet 1:22). Do you need to obey the truth right now?