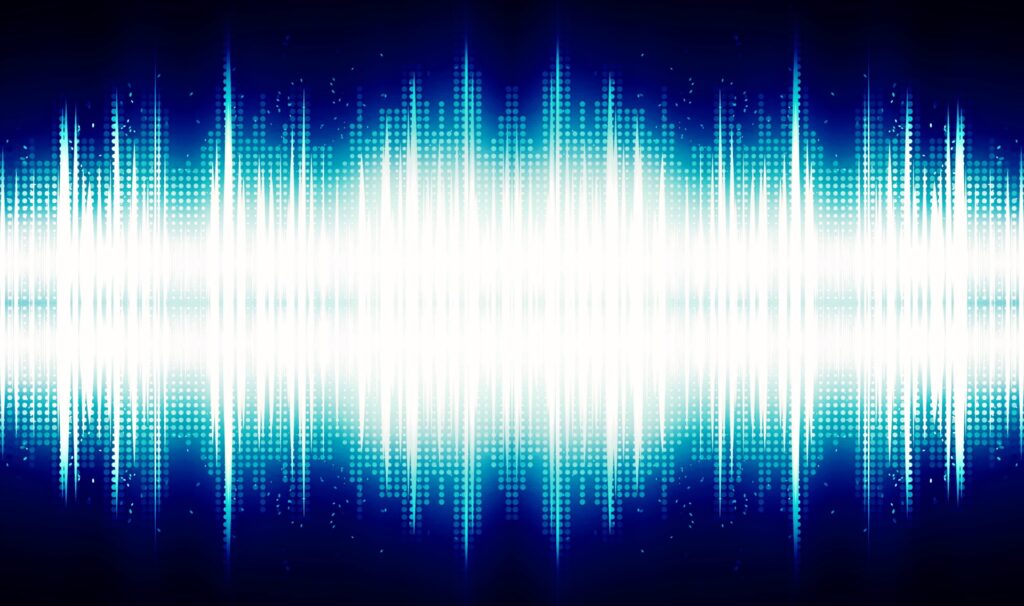 When I was a youth minister, the congregation decided to forego traditional Sunday services. Instead, Sunday morning worship would be expanded to nearly two hours and, instead of worship on Sunday evening, we’d have Bible study.

The Wednesday following this family’s revelation, the elders and deacons held an emergency meeting. The elders were determined not to lose this good family, and they decided to go back to the “traditional” order of service. However, one of the deacons strongly objected; there was a lot of yelling and screaming in that meeting. The deacon stormed out of the meeting, and, if looks could kill, this brother would have massacred millions.

The elders’ decision caused a great uproar in that congregation. I’ve never understood the family who quit coming nor the anger the deacon displayed. After all, the timing of the Lord’s day assembly is a matter of opinion.

Perhaps you have seen the church harmed by opinions. Some of you remember the debates about churches cooperating in mission work or supporting children’s homes. Others of you have seen tempers flare in a Bible class over a disagreement. Maybe you saw Christians who just didn’t like each other and couldn’t get along. You might have seen folks get angry and leave the church because they disagreed with the elders about some unimportant opinion.

The Roman Christians allowed disagreements over food to separate them. Romans 14:1-4. The stronger Christians understood that the ceremonial Law no longer applied to food, and they could eat whatever they wanted. However, weaker brethren ate only vegetables to avoid eating unclean food.

For our purposes this morning, we must keep these words in their original context. In urging the Romans to love one another in spite of their differences, Paul held up Jesus as an example of One who “did not please himself.” The apostle then quoted from Psalm 69; thus, Psalm 69, “written in former days,” was for instruction in the first century.

Notice carefully, though, Paul’s words: “Whatever was written in former days was written for our instruction.” Thus, the entirety of Scripture—not just Psalm 69—continues to instruct because the Word of God is timeless.

“Through endurance and through the encouragement of the Scriptures we might have hope.”

“May the God of endurance and encouragement.”

Paul prayed that God might “grant [the Romans] to live in such harmony with one another, in accord with Christ Jesus.”

Endurance and encouragement come through Scripture, yet they are gifts of God. As one receives these gifts, he is able to live in harmony with others. “Harmony” doesn’t mean seeing everything alike—the context is sharp disagreement. Rather, “accord” means an abiding love for one another in spite of sharp differences.

This harmony is “in accord with Christ Jesus.” That’s the case, for the Lord prayed for the church’s unity the night before he died (cf. Jn 17:20-21), and Jesus set aside his own feelings to do what was in the greater interest of others.

Through harmony with one another, the Romans would be able “with one voice [to] glorify the God and Father of our Lord Jesus Christ.”

“One voice” refers to worship in full harmony. Brethren may have a difference of opinion, but

How should the truth “Christians—even with their differences—worship in harmony” affect this local church?

You need to separate your opinion from your brother. How do you do so?

One: You recognize your opinions as opinions.

Contemplate your opinions. Everyone has a opinion—nothing wrong with that. Many people of God had their own opinions—the Twelve were certainly opinionated, and you can’t escape the fact that Paul was quite opinionated.

Two: You review your opinions according to Scripture.

Paul mentioned Scripture in this passage: “Whatever was written in former days was written for our instruction, that through endurance and through the encouragement of the Scriptures we might have hope.” He applied that truth specifically to Psalm 69, but I’m confident he was subtly urging the Romans to use Scripture to settle differences.

The early church used the Word of God when the apostles and elders in Jerusalem met to discuss Gentiles and circumcision. James quoted from Amos (Acts 15:15-17). Then the apostles, elders, and the entire church sent the Gentile believers a letter; that letter read, in part, “It has seemed good to the Holy Spirit and to us. . . .” (Acts 15:28). The Holy Spirit inspired the early church on that divisive issue; the church used God’s Word to settle the debate.

If God has spoken about your opinions, there is no more debate. His Word is truth.

You see your brethren; you get to know them. The early church spent much time getting to know one another. “And they devoted themselves to the apostles’ teaching and the fellowship, to the breaking of bread and the prayers” (Acts 2:42). “All who believed were together and had all things in common” (Acts 2:44). “And day by day, attending the temple together and breaking bread in their homes, they received their food with glad and generous hearts” (Acts 2:46). These Christians weren’t strangers who got together once a week, but they shared their lives.

If you really want to forget people’s opinions, get to know them. Spend time together outside of worship. Call them. As you grow to love them, you won’t care you disagree about little things. This week, fellowship with a brother or sister outside of worship, and watch your differences fade away.

Paul told the Romans “together” “with one voice” to glorify God. You can’t do that if you’re not together when the saints meet. The assembly is currently going the way of the dinosaur. Maybe folks think, “I’ve got streaming, so I’ll just stay home and watch church.” Or others just don’t feel the best, so they stay home. Or others have family coming in or something else they want to do, and the assembly becomes unimportant.

That is not God’s design; God’s people come together. The early church worshiped together every day, not just the Lord’s day (Acts 2:46). “On the first day of the week, when we were gathered together to break bread, Paul talked with them” (Acts 20:7). The context shows that the Lord’s day assembly was so important for Paul that he delayed his trip a whole week to gather with the church. As Paul corrected abuses at the Lord’s Supper, he wrote, “When you come together to eat, wait for one another” (1 Cor 11:33). It was inconceivable to our first-century brethren not to assemble; to many today it’s inconceivable to assemble!

To be perfectly blunt, there needs to be some repentance. Too many view the assembly as optional. God says it’s not! Christians glorify God together.

“Christians—even with their differences—worship in harmony.” Jesus came to bring Christians not only in harmony with one another but harmony with his Father. “All this is from God, who through Christ reconciled us to himself” (2 Cor 5:18). God—through Jesus—has destroyed the difference—sin—he had with mankind and created harmony.

Are you in harmony with God? Do you need to claim that harmony this morning?