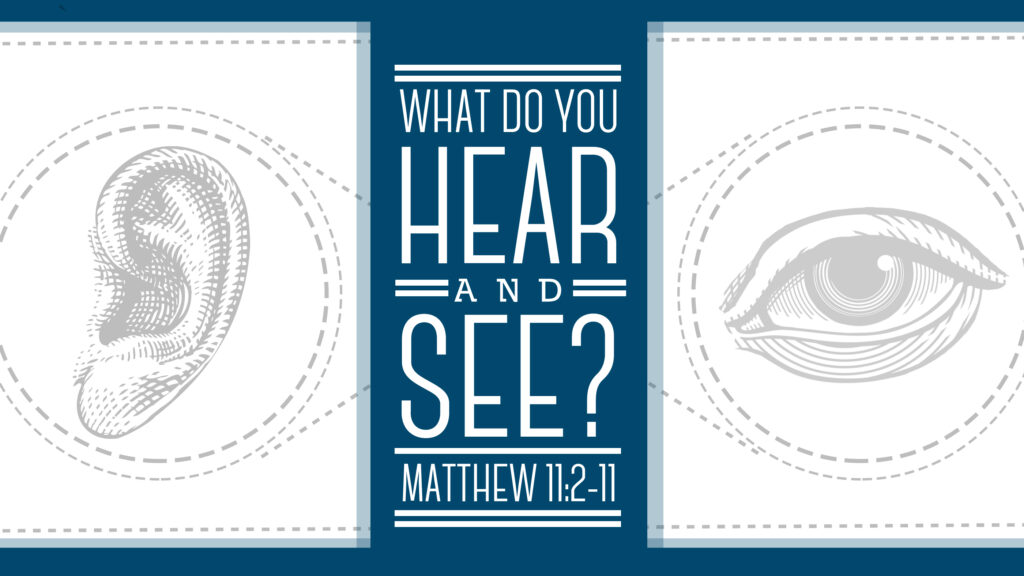 You can leave a Yelp review for any business under the sun. I hadn’t used Yelp much before I couldn’t get a dentist to take out my fractured tooth. I really liked the first dentist I saw, but he wasn’t in my insurance network, so I needed to find someone else.

I found a dentist in my network, but this outfit was just interested in money. When I went in, the dentist said I needed specialized work, I’d be in pain until it was done, but it would be a while before I could see a specialist. She didn’t offer any help and then walked back to her little cubby hole where she resumed her solitaire game. On my way out, I insisted that the front desk refer me out of that practice for my root canal, and they reluctantly did.

When I saw the endodontist, he told me I needed my tooth pulled that day. But again the my primary care dentist gave me the run around. You should read the Yelp review I left for them!

I changed dentists yet again and went in for a consult on a Monday morning. I had my story all prepared about how I needed my tooth pulled ASAP. I didn’t get my spiel started until the dentist told me I had to have my tooth pulled immediately and she’d extract my tooth after I had grabbed lunch. She was as gentle as possible; she even apologized that she had to take the root out piece by piece, which was very unpleasant, to put it mildly. She also received a Yelp review, but I told folks to see her and not waste time with anyone else.

John the Baptizer wanted a Yelp review of Jesus. He was starting to doubt whether or not Jesus was truly the Christ. He sent some of his disciples to find out, and Jesus told them to take John his Yelp review, to tell John what they had seen and heard.

Jesus’s response to John teaches much about how to reach other people with his truth. Jesus’s interaction with John’s disciples demonstrates: “Witnesses dispel the doubts of others.”

We have no idea how long John was in prison, but while he was incarcerated, he began to doubt Jesus’s identity. He sent some of his disciples to Jesus to ask, “Are you the one who is to come, or shall we look for another?” Many think John became discouraged because he was in prison so long. That’s possible, but text says John began to doubt when he heard “about the deeds of the Christ.” That statement leads to two better alternatives:

Jesus’s disciples were to return to the Baptizer and tell what they heard and saw. They weren’t to tell John what Jesus taught or said, but they were to return with eyewitness testimony.

Their eyewitness testimony would be that “the blind receive their sight and the lame walk, lepers are cleansed and the deaf hear, and the dead are raised up, and the poor have good news preached to them.” The Lord used wording from Isaiah 35:5-6 where Isaiah described the coming Messianic age. Jesus’s message was clear: Let John know that the Christ is here; I may not be all that John expected me to be, but I’m fulfilling prophecy.

God has often used witnesses. Jesus met a woman at the well, and he told her that he knew of her marital situation (Jn 4:18). She then went into town and said, “Come, see a man who told me all that I ever did. Can this be the Christ?” (Jn 4:29); the people in town went out to Jesus (Jn 4:30). Jesus told the Twelve that they would be his witnesses in all the earth (Acts 1:8), and they faithfully fulfilled that role:

How can you be a witness and help others with their doubts?

You take people to the SOURCE.

When John had his doubts, he sent his disciples to Jesus—the source of his questions; he didn’t seek his answers anywhere but with Jesus himself.

If you want to help people come to the Lord, send them to Jesus. Jesus’s words can change the most hard-hearted soul; Jesus said, “The words that I have spoken to you are spirit and life” (Jn 6:63). The disciples understood that truth; when many folks turned away from Jesus, Peter said, “Lord, to whom shall we go? You have the words of eternal life” (Jn 6:68).

You tell people your STORY.

Jesus told John’s disciples to tell John what they had seen and heard. In the New Testament, people often told what they had seen and heard. When the shepherds found the Christ lying in the manger as the angels had proclaimed, “they made known the saying that had been told them concerning” the Christ (Lk 2:17). In the Temple, Anna, an old widow, saw the Christ Child and “began to give thanks to God and to speak of him to all who were waiting for the redemption of Jerusalem” (Lk 2:38). When the Lord healed a leper, Jesus told him to tell no one about the healing (Mk 1:43-44), “[b]ut he went out and began to talk freely about it, and to spread the news” (Mk 1:45). In the region of the Decapolis, people brought a deaf man with a speech impediment to Jesus, the Lord healed the man, and “Jesus charged them to tell no one. But the more he charged them, the more zealously they proclaimed it” (Mk 7:36). When Jesus appeared to the disciples on the night of his resurrection, Thomas was not present. “So the other disciples told him, ‘We have seen the Lord’” (Jn 20:25).

You obviously cannot tell others that you’ve seen Jesus give sight to the blind or hearing to the deaf or life to the dead. But there is much to which you can testify.

You weren’t there when Jesus physically walked this earth, but you can still share much with others. Share what Jesus has done for you this week—with a friend or a family member or a stranger. In essence, leave Jesus a positive Yelp review for all his glorious deeds.