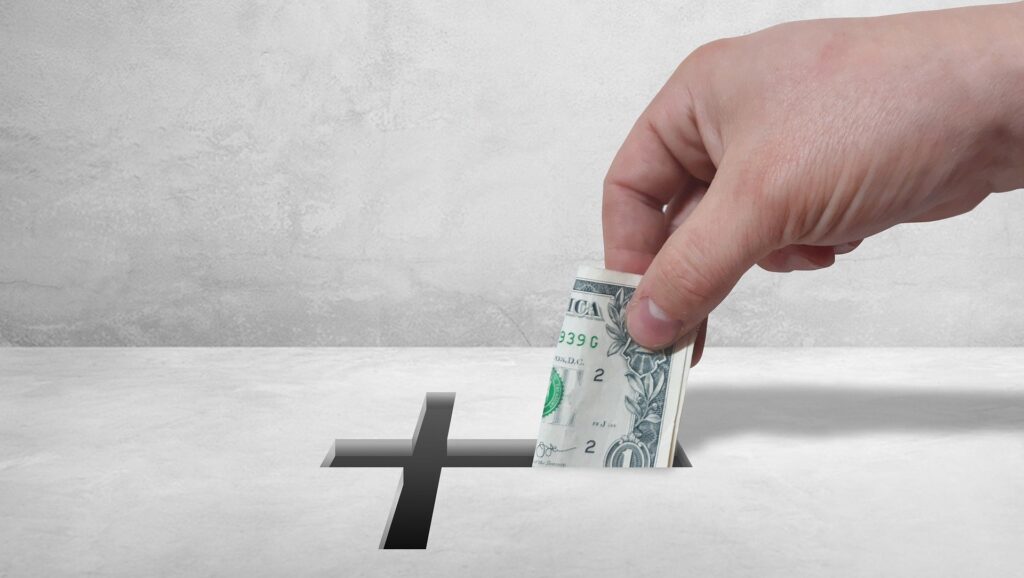 When I was much younger, I was working with a small church. We had a congregational meeting on Sunday afternoon; the elders had asked me to lead the meeting. A few weeks before that meeting, we had had a week-long campaign that had cost the church a decent chunk of change. But 3 or 4 people had come to Jesus during that week, so I thought the money had been well spent.

Some of the brethren, however, had a different view on the cost. One of the older men blurted out rather adamantly, “We need to do something about the budget. We just spent way too much on that campaign.” Being young, naive, stupid, and immature, I responded, “We could each give a couple more dollars a week.” You would have thought that I had just asked for a private jet and a Bentley. One of the ladies almost shouted, “Justin, some of us are on a fixed income. We can’t give any more.”

I’m sure you’d rather I didn’t talk about giving tonight. Our culture typically doesn’t smile on talking about money publicly. However, you’re seen the church’s budget, you’ve heard David explain the budget, you give to the Lord, and you are part of this church.

I hadn’t planned on talking about giving tonight, but I ran across a passage in my private Bible reading that grabbed my heart. In 1 Chronicles 29:1-9, the people gave so very generously. And their generous giving caused them to rejoice. They demonstrated this truth: “Proper giving always causes rejoicing.”

David, as you know, wanted to build a temple for the Lord. God denied the king that privilege because he was a man of war. However, David made preparation so Solomon could build the temple. David told the people of Israel just how much he had given. The king wasn’t bragging; he was simply providing the people an example. The Chronicler recorded the amounts David and the people gave in measurements we no longer use; just understand that this was a great amount.

The people followed David’s lead and gave generously. Not only did the people give generously, but “the people rejoiced.” These Israelites gave precious metals—valuable possessions—and they rejoiced because of it.

The people rejoiced because “Proper giving always causes rejoicing.” How can you rejoice when you give generously?

Know how much God has blessed you.

God has richly blessed you:

Just stop to think about all God has given you. God doesn’t owe you a single thing. Everything you have is from God’s generous hand. What you give is really part of what God himself has given you.

Know how much good you do by giving.

In a context of evangelism, Paul wrote, “We are God’s fellow workers” (1 Cor 3:9). Paul said that he and Apollos worked with the Lord for the glory of God.

As you give, you work with the Lord for the glory of God. Every cent you give goes directly toward honoring God.

Doing good should cause you to rejoice greatly.

Know how much the Lord blesses generous giving.

“Give, and it will be given to you. Good measure, pressed down, shaken together, running over, will be put into your lap. For with the measure you use it will be measured back to you” (Lk 6:38). These blessings aren’t necessarily physical. Nowhere does Scripture promise material wealth for generous giving. However, God blesses generous giving every single time.

Think about all the ways God has richly blessed you because you give generously.

Do you want to rejoice as God gives you great blessings? Be a generous giver!

This devotional was originally presented by Dr. Justin Imel, Sr., at Church of Christ Deer Park in Deer Park, Texas.