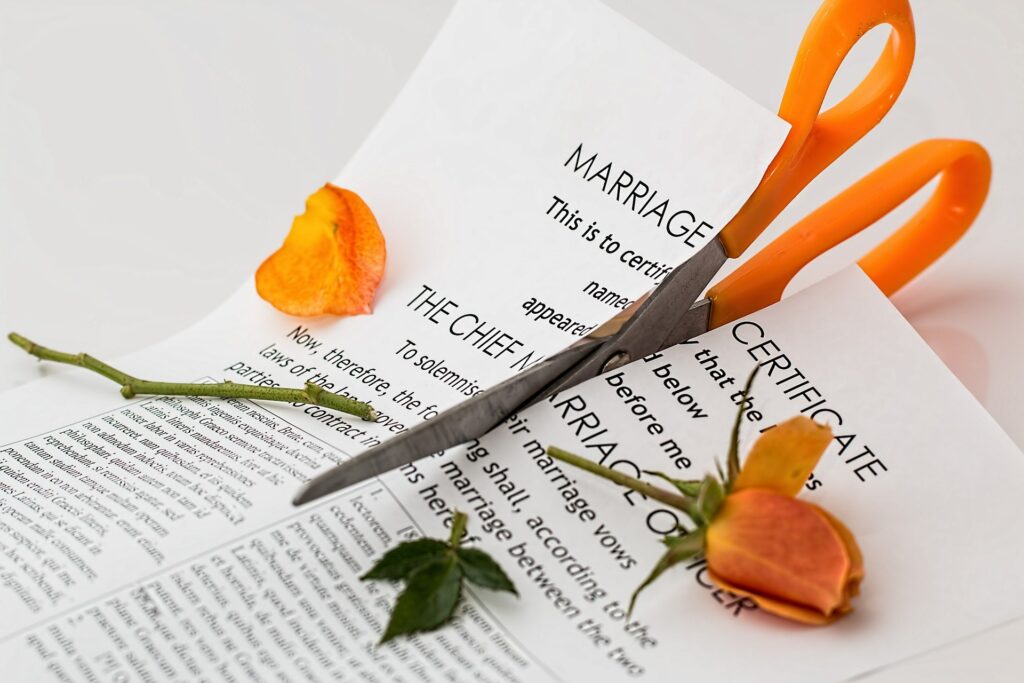 Your Chances of Divorce May Be Lower than You Think

By now almost everyone has heard that the national divorce rate is close to 50% of all marriages. This is true, but the rate must be interpreted with caution and several important caveats. For many people, the actual chances of divorce are far below 50/50. The background characteristics of people entering a marriage have major implications for their risk of divorce or separation during the first ten years of marriage, according to various personal and social factors:

So, if you are a reasonably well-educated person with a decent income, come from an intact family and are religious, and marry after the age twenty-five without having a baby first, your chances of divorce are very low indeed.

Also, it should be realized that the “close to 50%” divorce rate refers to the percentage of marriages entered into during a particular year that are projected to end in divorce or separation before one spouse dies. Such projections assume that the divorce and death rates occupying that year will continue indefinitely into the future—an assumption that is useful more as an indicator of the instability of marriages in the recent past than as a predictor of future events. In fact, the divorce rate has been dropping, slowly, since reaching a peak around 1980, and the rate could be lower (or higher) in the future than it is today.