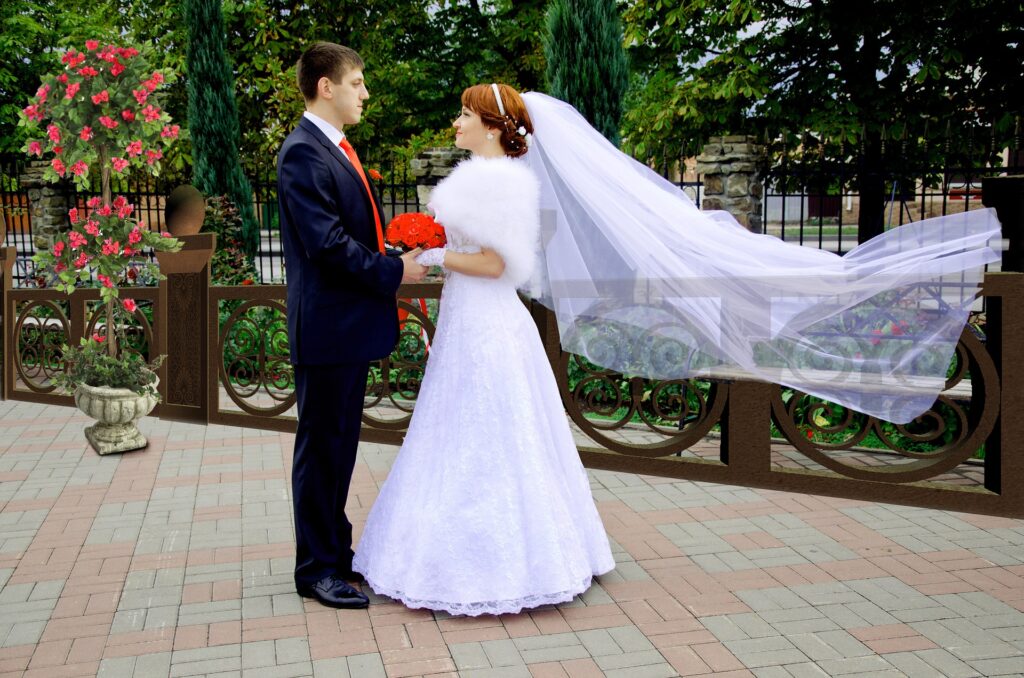 The Top Ten Myths of Marriage

NOTE: Remember these are myths!