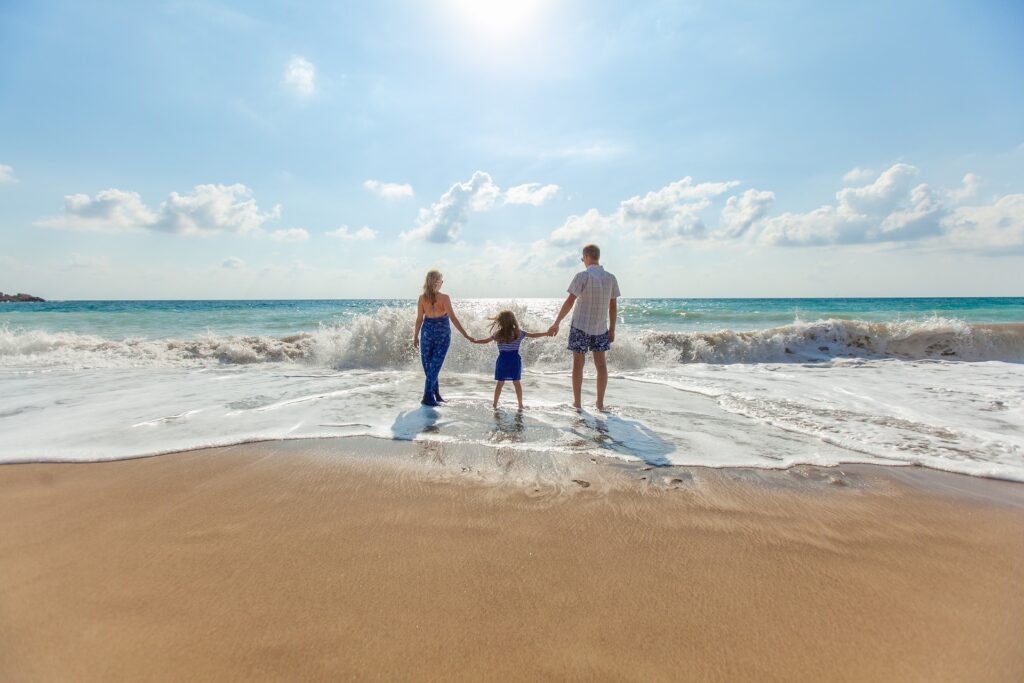 Discuss your role with your spouse.

Determine the roles of the primary parent and the secondary parent.

Develop the relationships in the family one on one.

Acknowledge that a child can be part of two households.