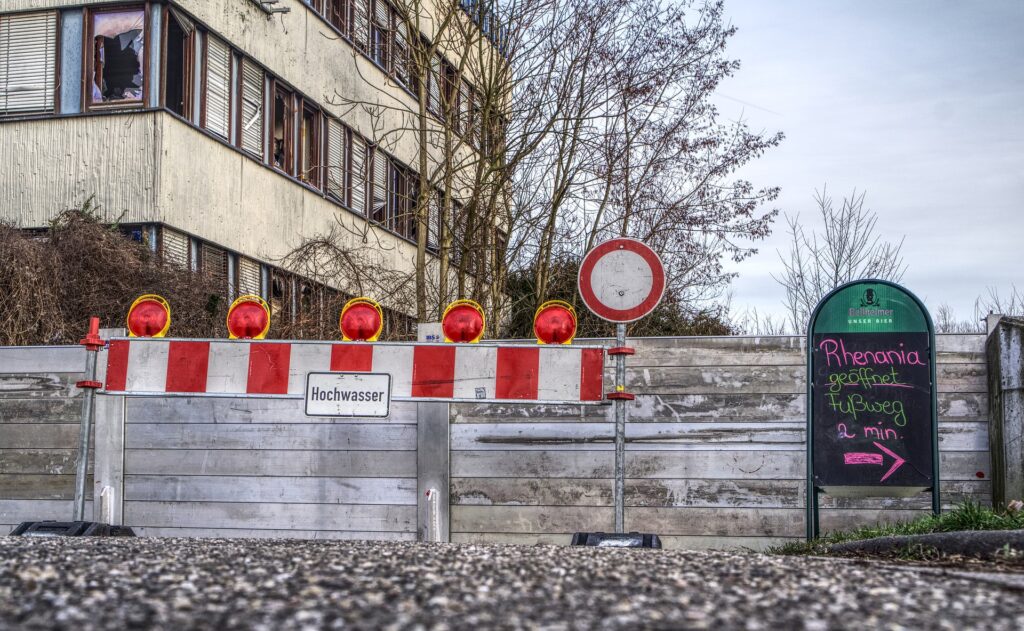 Three Roadblocks to Communication in Marriage

Because of a woman’s natural sensitivity, nine times out of ten she will be the first one to spot a problem in a relationship. However, the problem can be so obvious to her that she might think, Surely, my husband is alert enough o see what the problem is. I’m not going to embarrass him by having to draw him a map. Yet, that’s exactly what most men need! Give a man a road map of what issues are important to discuss, and often he’ll be motivated to talk about them. The difference between miscommunication and meaningful communication often comes when a woman is willing to take the extra time to pain the obvious into a picture a man can clearly see and vice-versa.

Roadblock #3: Test the Soil of the Relationship to Determine Its Needed Moisture Level

Women often report that they need at least one hour a day in intimate conversation to keep the marriage alive. The hour needed doesn’t have to happen all at the same time, but it can be spread out over the course of the day.