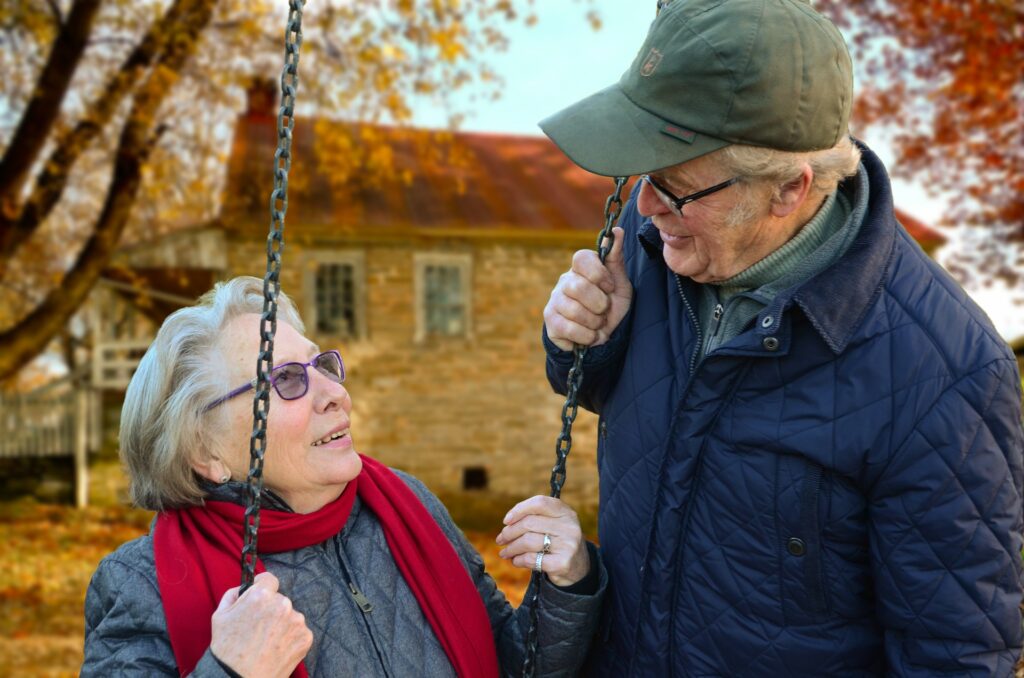 There are several undesirable traits in future spouses.

To help gauge undesirable traits, ask yourself these questions: Does your partner:

There are some other things we need to think of, as well.

Is your future spouse a Christian?

We have already read the instructions to the Israelites not to marry the pagans in the land they were going to inhabit. Notice what happened to Solomon because he did marry pagans: 1 Kings 11:1-5.

Psychological research tells us that this often occurs. Three researchers summed up the evidence in this way: “If religion is an important factor in human affairs, then we should expect a strain toward similarity in religious affiliation in that most intimate of human relationships, the married pair in the nuclear family.” In one study of denominational mobility, the researcher discovered that a good plurality of those who switched denominations left the denomination of their birth for the denomination of their spouse. Forty-one percent of the female switchers changed to their husband’s denomination, while thirty-nine percent of the male switchers changed to their wife’s denomination. In another study, 84 percent of subjects were able to achieve unity in the family’s religious practices. In yet another study, thirty-three percent of those who switched denominations said the most important factor in so doing was the influence of their spouse.

Why is it important for Christians to marry other Christians? Christians have a different commitment to marriage than to non-Christians. Of course, we Christians understand that marriage is permanent. When the Pharisees asked Jesus why Moses allowed divorce, Jesus answered, “Moses permitted you to divorce your wives because your hearts were hard. But it was not this way from the beginning. I tell you that anyone who divorces his wife, except for marital unfaithfulness, and marries another woman commits adultery” (Matt 19:8-9). A non-Christian may not have that same commitment to marriage. Thus, when things get difficult, non-Christians would be much more likely to leave the other spouse. There is certainly that danger mentioned above that we can lose our salvation through a non-Christian spouse’s influence.

Children. If, as we’ll argue later in the semester, the most important role a parent has is shaping their child’s eternal destiny, what is going to happen if you marry a non-Christian. There are many studies which demonstrate that children from religiously mixed marriages have a much more difficult time remaining faithful to Christ.

Is your future spouse from a broken home?

I do not mean to imply that you shouldn’t date or marry a person from a broken home. However, it is true that children of divorced parents have a higher divorce rate. That statistic is particularly true of men.

How physically intimate have you been?

What is the social class of your future spouse?

What is the level of education?

How old is your future spouse?

The older the age at first marriage, the greater the success of marriage.

How long have you known your future spouse?

The general rule is that the longer you have known your future spouse, the greater the chance of success. Generally, courtships of less than a year have a great probability of divorce.

What Do You Want in a Mate?

There are several keys to building a strong marriage. We can actually turn these keys into questions and think about whether or not our future spouse has these qualities:

Some other questions to ask: