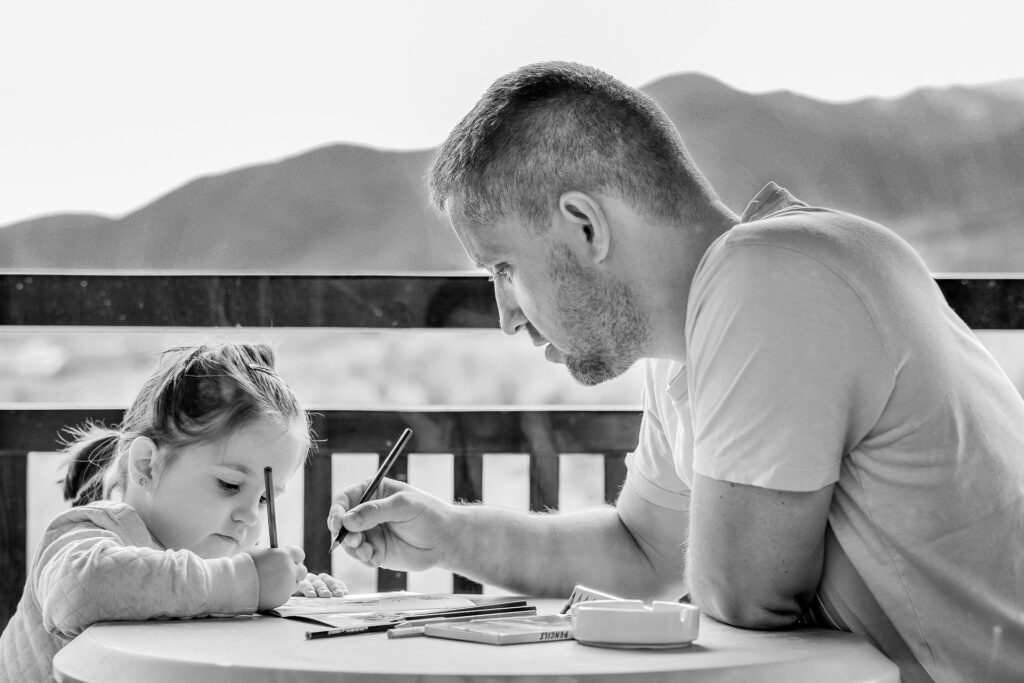 Damaging Influences on the Home

There is no doubt but that American families today have a multitude of damaging influences.

Some of the problems:

Why have these attitudes developed? Where are teens getting such ideas?

Every single problem in every single family has the root cause of sin. I will readily admit that this is quite simplistic, but it is true, nonetheless.

Sin has a serious effect on mankind:

Let’s think about some families which were adversely affected because of sin:

Sara brought much heartache to her family because she refused to trust God.

God had promised to make Abraham a great nation:

Sarai, Abram’s wife, had a hard time trusting God to deliver on that promise: “Now Sarai, Abram’s wife, had borne him no children. But she had an Egyptian maidservant named Hagar; so she said to Abram, ‘The LORD has kept me from having children. Go, sleep with my maidservant; perhaps I can build a family through her.’ Abram agreed to what Sarai said. So after Abram had been living in Canaan ten years, Sarai his wife took her Egyptian maidservant Hagar and gave her to her husband to be his wife. He slept with Hagar, and she conceived” (Gen 16:1-4). It was widely believed in Abram’s day that if a wife was barren, God was punishing you. The giving of a maidservant to a husband for the purpose of procreation was a widespread practice in Sarai’s day. Thus, what Abraham was doing here was not at all considered adultery. Hagar apparently did not have the fertility issues Sarai had, and she conceived.

As soon as Hagar became pregnant, however, Sarai became quite upset with her: “When she [Sarai] knew she [Hagar] was pregnant, she began to despise her mistress. Then Sarai said to Abram, ‘You are responsible for the wrong I am suffering. I put my servant in your arms, and now that she knows she is pregnant, she despises me. May the LORD judge between you and me’” (Gen 16:4-5). Sarai then began to mistreat Hagar to the point that Hagar fled from her (16:6). As Hagar was running, an angel of the LORD appeared to her and said: “You are now with child and you will have a son. You shall name him Ishmael, for the LORD has heard of your misery. He will be a wild donkey of a man; his hand will be against everyone and everyone’s hand against him, and he will live in hostility toward all his brothers” (16:11-12).

Because sin is the root cause of all family problems, there is often “baggage” which is carried from generation to generation. In other words, because children learn sinful ways of behaving in a household, they often repeat those sinful behaviors in adulthood. There are a multitude of examples in the Scriptures.

Abraham apparently passed on lying to his son Isaac. (Gen 12:10-20; 26:1-16). Granted, the episode with Abram’s going down to Egypt occurred before Isaac was ever born; however, it could very well be that Abram had a real problem with telling the truth—in Genesis 20, he told Abimelech that Sarah was his sister, not his wife.

“Isaac, who had a taste for wild game, loved Esau, but Rebekah loved Jacob” (Gen 25:28). Jacob was able to steal Esau’s blessing through the conniving of his mother—that act brought much heartache to that family (Gen 27).

Jacob continued that favoritism in his own family: “Now Israel [Jacob] loved Joseph more than any of his other sons, because he had been born to him in his old age; and he made a richly ornamented robe for him. When his brothers saw that their father loved him more than any of them, they hated him and could not speak a kind word to him” (Gen 37:3-4). Because of the jealousy of Joseph’s brothers, Joseph was sold to slavery in Egypt. (Did Jacob pass on deception to his children, deception in learned in his family of origin?) Jacob mourned greatly when he thought Joseph had died: “Jacob tore his clothes, put on sackcloth and mourned for his son many days. All his sons and daughters came to comfort him, but he refused to be comforted. ‘No,’ he said, ‘in mourning will I go down to the grave to my son.’ So his father wept for him” (Gen 37:34-35).

Eli was a very poor example of fathering to the young Samuel. Eli’s sons, Hophni and Phinehas, were very evil men: 1 Sam 2:12-25. Obviously there comes a time when a father cannot be held responsible for the sins of his children.

Hophni and Phineas turned out to be so evil, however, because of the way their father treated them: “I will carry out against Eli everything I spoke against his family—from beginning to end. For I told him that I would judge his family forever because of the sin he knew about; his sons make themselves contemptible, and his failed to restrain him” (1 Sam 3:12-13). “When Samuel grew old, he appointed his sons as judges for Israel. The name of his firstborn was Joel and the name of his second was Abijah, and they served at Beersheba. But his sons did not walk in his ways. They turned aside after dishonest gain and accepted bribes and perverted justice” (1 Sam 8:1-3).

When God revealed himself to Moses, he said, “The LORD, the LORD, the compassionate and gracious God, slow to anger, abounding in love and faithfulness, maintaining love to thousands, and forgiving wickedness, rebellion and sin. Yet he does not leave the guilty unpunished; he punished the children and their children for the sin of the fathers to the third and fourth generation” (Ex 34:6-7). Could the reason the Lord punishes children to the third and fourth generation be that sins are passed down from generation to generation?