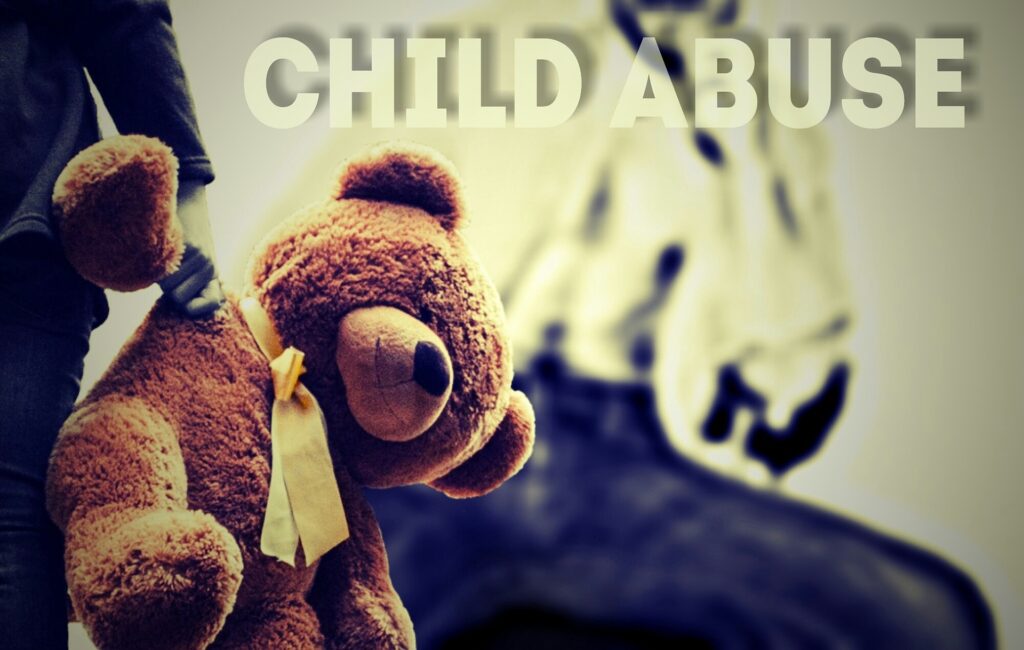 Ten to forty percent of abusive parents have experienced physical abuse as children.

Neglect accounts for more deaths than physical abuse, such as medical needs neglect which occurs when the parents’ belief system runs against the medical needs of the child. Neglect to provide adequate nutrition, clothing, heat, basic shelter, and protection from environmental hazards are other forms of neglect leading to failure to thrive or the direct cause of injury to a child.

Sexual abuse is defined as involving any minor child that is intended for the sexual gratification of an adult. In studies of juvenile offenders, younger perpetrators tend to have younger victims, but are more likely to have intercourse with older victims. Sex acts by young children, between young children is a learned behavior and are associated with sexual abuse or expose to adult sex or pornography.

Sexual abuse most commonly occurs by an individual known by the victim, parent or other family member. Rarely is the abuser a stranger. Intrafamilial and incest sexual abuse is difficult to document and manage because the child must be protected from additional abuse and coercion to not reveal or deny the abuse, while attempts are made to preserve the family unit.

Sex, age of offenders, and who they are: