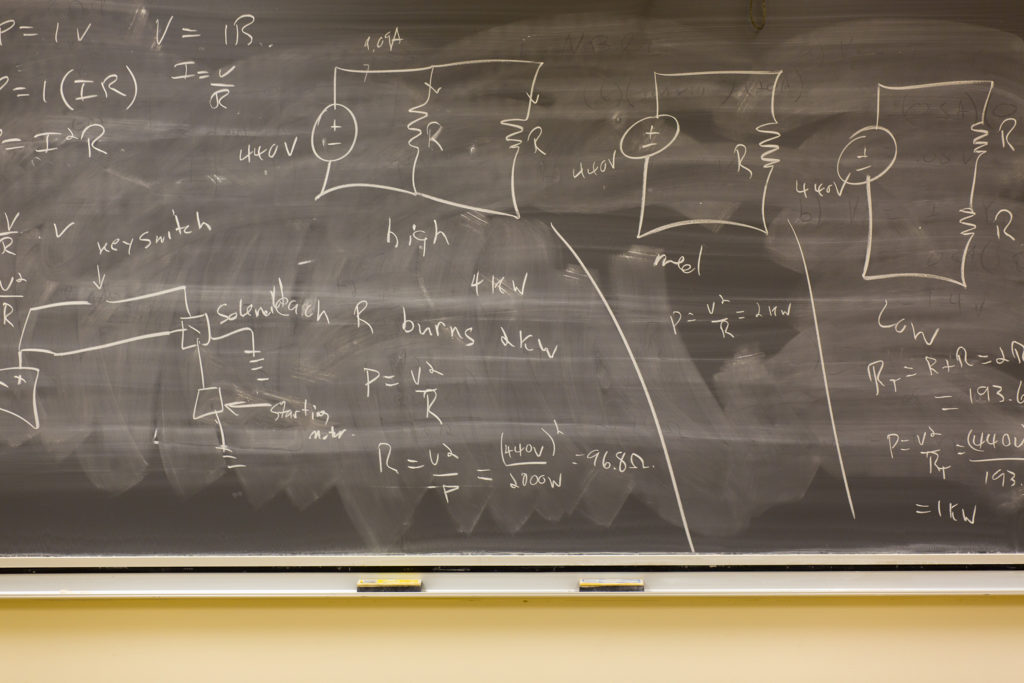 Lessons from the Book of Jonah

It is necessary to understand Jonah as a historical book. Jesus saw it as historical (Matt 12:39-40). There is no reason to limit God’s power and to claim that the events described in this book could not have taken place.

There are several good lessons taught in Jonah.

God cares about the souls of all men.

God instructed Jonah to go and to preach to Nineveh. Nineveh was not a Jewish city. Its inhabitants were not Jewish. But God still cared about the people and their wickedness still came before him. Today’s God cares about the souls of all men, regardless of where they live.

God sent a storm upon the sea. God sent calm after Jonah had been cast from the ship. God provided a great fish to swallow Jonah. Jonah described Yahweh as the God who “made the sea and the dry land” (1:9). When Jesus was on the earth, he exercised control over nature. No, God probably doesn’t use nature to punish people (as he did with Jonah), but God still controls nature.

God listens to his children’s prayers.

While in the belly of the great fish, Jonah poured out his heart to God. He recalled his distress. He prayed for forgiveness. He promised to sacrifice. God heard his prayer. After Jonah prayed, God commanded the fish to spew Jonah on the land. God heard Jonah’s prayer. God hears our prayers today.

Jonah went into Nineveh and declared, “Forth days more, and Nineveh shall be overthrown!” (3:4). Then, “the people of Nineveh believed God: they proclaimed a fast, and everyone, great and small, put on sackcloth” (3:5). God’s Word is powerful. Jonah preached a simple message, yet the people of Nineveh repented. Even the king repented and commanded fasting and the wearing of sackcloth (3:6-9). The Word of God acted upon their hearts. The Word of God still acts on the hearts of men.