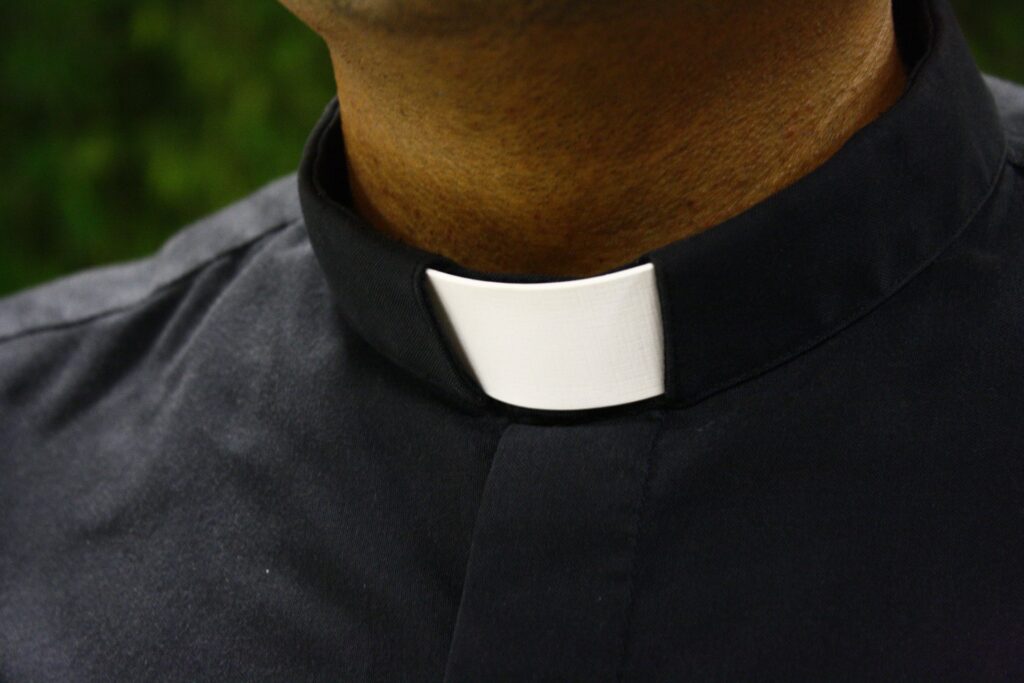 The word “reverend” occurs only once in the English Bible. “He sent redemption unto his people: he hath commanded his covenant for ever: holy and reverend is his name” (Ps 111:9, KJV).

The Hebrew word occurs in several other passages, but the word is not once applied to man. It is always applied to God. Then, where do men find the audacity to apply it to their own names? Paul, Peter, and John nowhere tried to apply this title to themselves. Jesus refused even to be called “good” (Matt 19:16-17).

The use of “reverend” for oneself seems haughty and egotistical (Matt 20:26-27).

The local evangelist is not a pastor unless he has also been appointed to the office of a bishop/elder.

Some observations on the use of “pastor.”

Those who would use this title do so in direct opposition to the direct teaching of Jesus Christ. Matthew 23:9. It’s obvious that Jesus uses this is in a religious context, for the Holy Spirit often used “father” to refer to one’s physical father (e.g., Eph 6:4).

The only way one could use “father” as a religious title is if he thinks he knows more than Jesus Christ Himself.