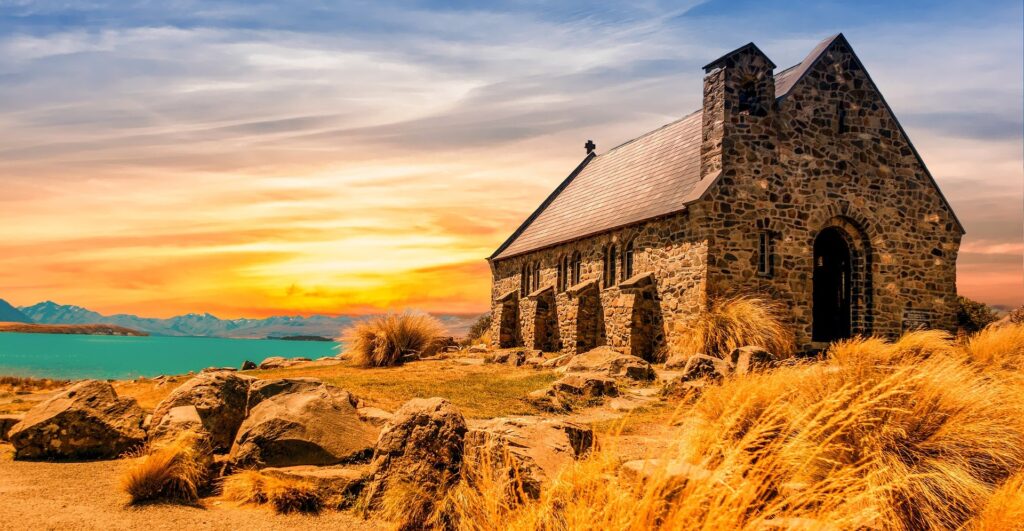 The Uniqueness of Churches of Christ

Jesus asks His disciples who people are saying He is.

They give popular answers. Elijah was to return before the great day of the Lord (Mal 4:5; cf. Matt 11:14). Herod was concerned that John the Baptist had been raised from the dead (Matt 14:1-2); it seems reasonable other folks had a comparable idea.

Jesus asks the disciples who they say that He is.

Peter answers, “You are the Christ, the Son of the living God.”

The word “Christ” literally means “anointed one.” Three classes of people were anointed in the Old Testament: prophet, priest, and king. The Spirit’s descending on Jesus at His baptism seems to have been something of an “anointing” (Jn 1:32-34; Acts 10:38)–One purpose of these anointing was to allow others to know that Jesus was the One Whom God had chosen.

As the Christ, Jesus is the One: Whom God had promised; Upon Whom God’s favor rests; Who is Prophet, Priest, and King.

“Son of the living God.” By using terms such as “Father” and “Son,” God is attempting to make the relationship within the Trinity understandable to man. God is “the living God” contra idols.

“On this rock I will build My church.”

What is the rock upon which Jesus would build His church?

Some say that the rock is Peter.

This is an important principle in Catholic theology.

Some will say that “Peter” means “rock.” Not so fast! Peter is petros in Greek, a stone or a piece of rock that can be tossed around. Rock is petra in Greek, a rock or a cliff. The idea is that this rock is going nowhere.

The church would be His.

“The gates of Hades shall not prevail against it.”

The King James Version reads “hell” here, but that is an inaccurate translation.

The word is Hades. The idea is that Jesus’ death would not prevent His building His own church. In fact, Jesus’ being the Messiah means that He would die and be raised (Matt 16:21-23).

“I will give you the keys of the kingdom of heaven.”