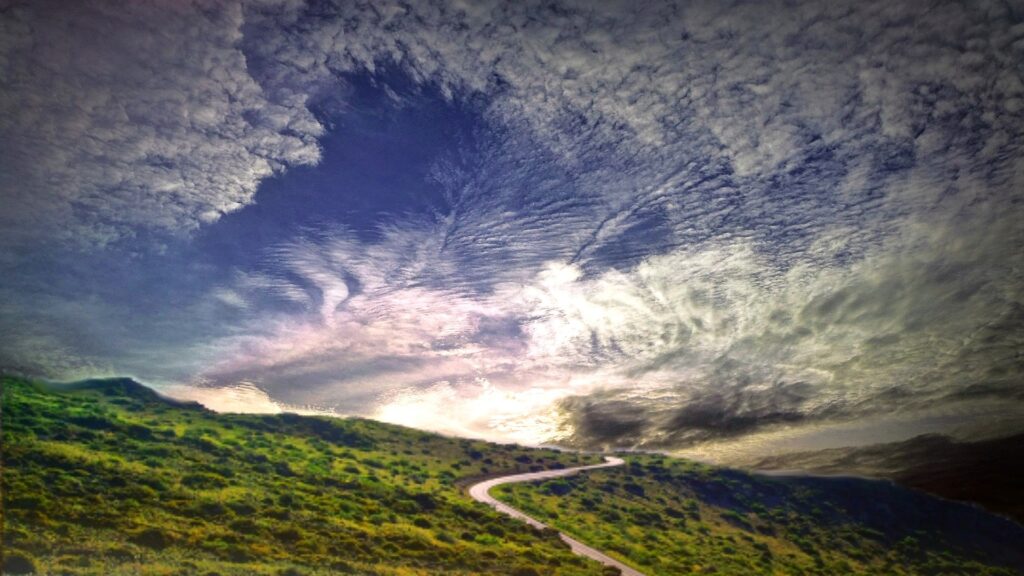 In the Heavenly Places in Christ Jesus

Throughout Ephesians, Paul used the term “heavenly places” (one word in the original Greek):

What did Paul mean by “in the heavenly places?”

The Greek word—epouranios—is an adjective which means “heavenly.” Usage in classical Greek: Homer used the term only to refer to the gods; If the adjective was made into a noun (substantive use), the term referred to the gods (We use the substantive all the time—e.g., the term “divine” can be an adjective—a “divine being”—or can be a noun—“the Divine.”); and The word also meant “up to heaven.”

When we come to the New Testament, we find a broader use of the word:

“Heavenly” is applied to God: “So also my heavenly Father will do to every one of you, if you do not forgive your brother from your heart” (Matt 18:35).

Where does all of that leave us as we seek to understand “the heavenly places” in the first two chapters of Ephesians?

The location of all spiritual blessings in Christ is “in the heavenly places” (Eph 1:3)

Some have seen the heavenly places mentioned in Ephesians 1:3 and 2:6 as the church. For example, Wilbur Fields in the College Press Bible Study Textbook series wrote in The Glorious Church: A Study of Ephesians: “Here in 1:3 and in 2:6, it seems to refer plainly to Christ’s church. This glorious institution is certainly a heavenly place. In the church our citizenship is in heaven. Phil 3:20. The church is called ‘the kingdom of heaven’ often in the parables of Christ” (p. 30). Since the early church would have thought of heaven in 3 or 7 (more likely 3) levels, it’s doubtful that they would have thought of “heavenly places” here as the church.

We have been raised up with God and seated with him in the heavenly places (Eph 2:6)

In this paragraph, Paul was drawing a sharp contrast between the physical and the spiritual (e.g., he speaks of “the desires of flesh and senses,” v 3 vs. being made “alive together with Christ,” v 5). In that context, the apostle said that God had raised Christians up with himself and seated us with him in the heavenly places in Christ Jesus. It seems that Paul was drawing a metaphorical contrast between the physical and the spiritual—in our sinful, physical lives prior to conversion we lived in the realm of sin (Eph 2:1-2), but in our spiritual, holy lives after coming to Christ, we dwell with Christ in the heavenly places.