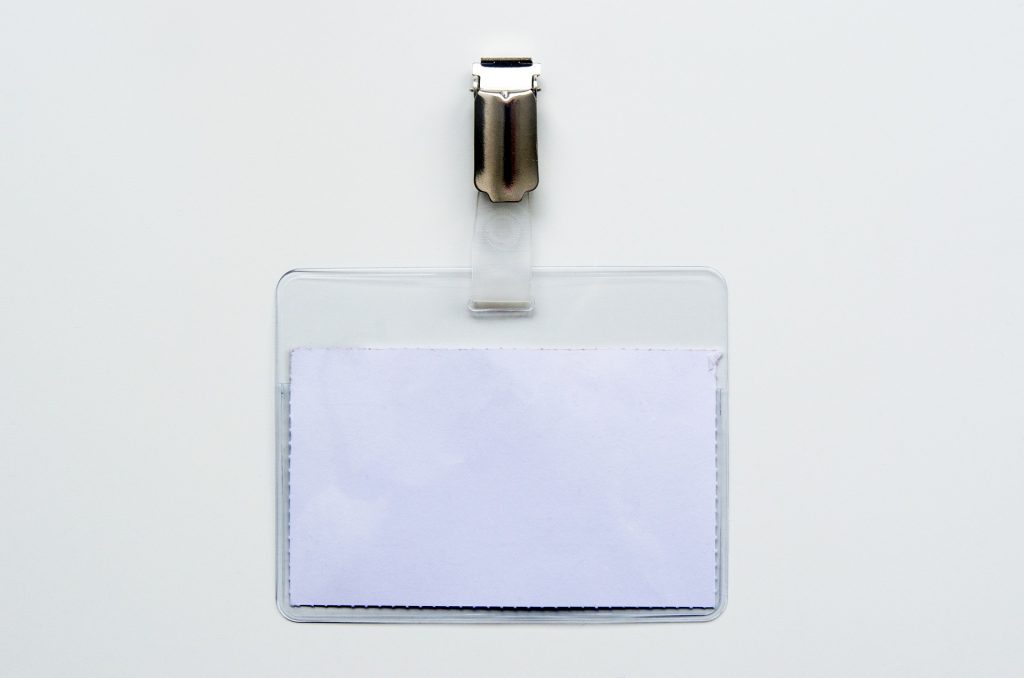 I’ve told you before that—much to my chagrin—I go by my middle name instead of my first name. But when I was in the fifth grade, I decided I’d had enough of that. So, on the first day of class, I told my teacher that I wanted her to call me “Randall.” Now understand, everyone at school from the teachers to my fellow students knew me as “Justin.” Choosing to go by Randall that year created far more trouble for me than going by Justin ever did.

A few weeks ago, I logged on to my MyChart account and noted that I preferred to be called “Justin” instead of “Randall.” I thought we were “good to go,” and I could just go to the doctor and be called “Justin.” When I went to the cardiologist a few weeks ago, I went to the receptionist and introduced myself as “Justin.” The receptionist asked me for my date of birth, which I was happy to give her. She gave me a puzzled look in return and asked if I were “Randall Justin.” I give up! I guess my name at the doctor’s office is always going to be Randall.

You know a person’s name is an important part of his identity. You ladies likely recall the excitement you felt when you got to change your name after marrying. You parents likely spent many hours trying to come up with the right name for your children. You’ve probably embarrassed yourself by calling someone by the wrong name. Since this part of the country is such a melting pot, I wouldn’t be a bit surprised to find out that you have a coworker or even a neighbor who has a name that you just cannot pronounce—I can’t pronounce my family doctor’s last name to save my life.

At times, God himself changed people’s names when there was some special significance.

God gave some folks their names before they were even born.

This morning’s text speaks about the importance of a name. Solomon wrote: “A good name is priceless.”

“A good name is to be chosen rather than great riches, and favor is better than silver or gold.”

The formula Solomon used here occurs elsewhere in the Book of Proverbs. “Rather than . . . better than” is used to demonstrate the greater value between two objects. The formula, however, doesn’t imply that the second item is somehow evil. Solomon—who wrote this Proverb—had great wealth, wealth God gave him (1 Ki 3:13). However, the point is that had Solomon been given two choices—Either he could have great riches or he could have a good name–he should choose the good name over the great riches.

But what did Solomon mean by “a good name?” The Hebrew word for “name” refers—just as the word does in English—to what one is called as well as to one’s reputation.

“A good name is priceless.” How can you have a good name? Honestly, we need to answer that question in two parts this morning.

One: You need to seek a good name among men.

A healthy reputation is so very important. The first deacons were to be men of good repute (Acts 6:3). A qualification of elders is that they be well thought of by outsiders (1 Tim 3:7).

In the early church, many folks had good reputations.

You need to be like those in the early church and have a good reputation. How can you do that? Honestly, Cornelius provides a great example. Although he was a Roman officer keeping the Jews in submission, he was well regarded by the Jewish nation.

What allowed a Roman officer to have such a good reputation among the Jews? Notice Acts 10:2: Cornelius was “a devout man who feared God with all his household, [who] gave alms generously to the people, and [who] prayed continually to God.”

Can you not have a good name in the same way Cornelius had a good name?

What type of reputation do you have in this community?

Two: You need to seek a good reputation with God.

Jesus himself did not always have a good reputation. In fact, the Lord was slandered. The high priest said that Jesus’s divine claims were blasphemy (Matt 26:63-65). The Sanhedrin sought false testimony against Jesus at his trial, and people openly lied about Jesus (Mk 14:55-59).

The greatest name anyone could ever have is that of “Christian.” Peter wrote: “If anyone suffers as a Christian, let him not be ashamed, but let him glorify God in that name” (1 Pet 4:16). Do you wear the name of Christian this morning, or do you need to claim that name while we stand and sing?