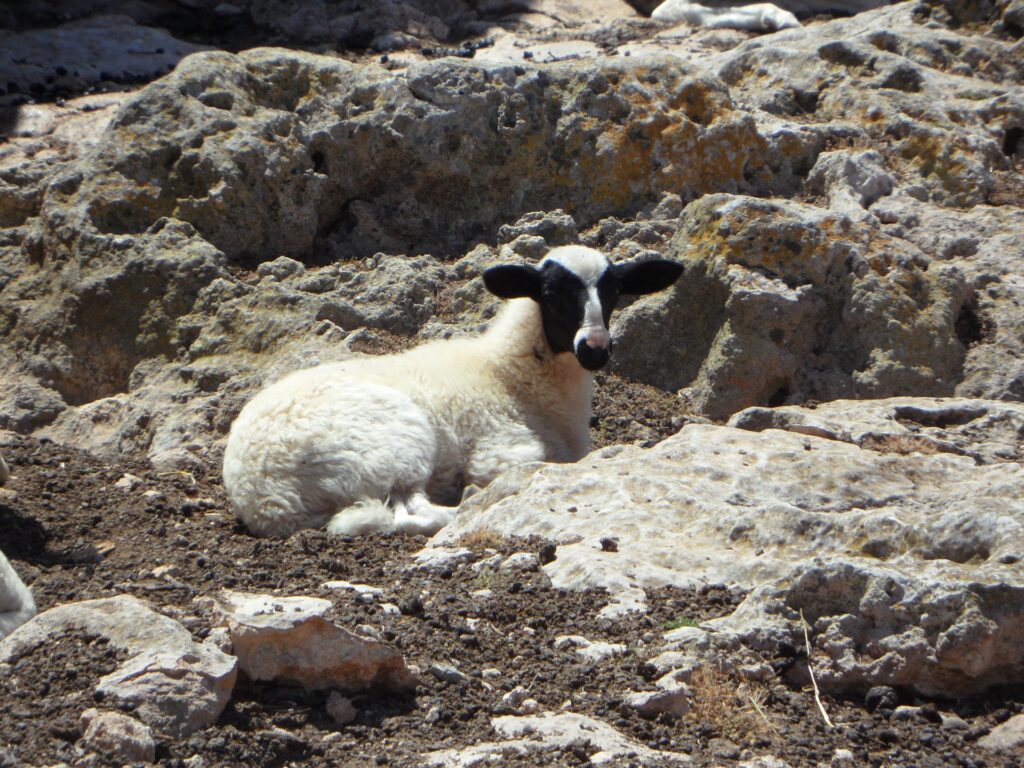 On the weekend of the third Monday in October, my hometown of Mt. Sterling, Kentucky hosts a large flea market called “Court Days.” Mt. Sterling has a population of about 7,000, and roughly 130,000 people come to Court Days, so that little town becomes packed. You can find every kind of arts and crafts and carnival foods imaginable. It’s a huge trading event for guns, so people are carrying guns everywhere.

When I was a small child, a man came to Court Days and played an accordion while his little monkey danced. My brother Kyle loved that little monkey, and he begged to see it every single year.

Well, when Kyle was 5 or so, we five Imel’s arrived at Court Days, and Kyle was begging to find that monkey. Mom wanted to look at some crafts and said we’d find the monkey later. After Mom finished looking at one booth, she and Dad turned around—there was Justin and Aaron, but Kyle was nowhere to be found but was lost in a crowd of over 100,000 people.

Dad took Aaron, Mom and me to a mobile unit established by the Kentucky State Police, and he went to look for Kyle. While we sat in that RV operated by the State Police, officers tried to calm Mom down and get a detailed description of my brother.

I vividly recall Dad’s carrying Kyle to that RV about 30 minutes later. Kyle had gone to look for the monkey, but he had gotten lost. A lady realized that Kyle was lost and stayed with him in the same spot with him until someone came to find him.

In this morning’s text, Jesus talked about things—people—which are lost. The Lord told a parable about a lost sheep to demonstrate the Father’s compassion toward the lost. Not only does the Father have compassion for the lost, however, when a sinner repents, God rejoices. Jesus taught in this passage: “Finding brings rejoicing.”

Since tax collectors gathered funds for Rome, most Jews saw tax collectors as being in cahoots with the enemy. “Sinners” refers to people who live in open, public sin.

The scribes and Pharisees grumbled against Jesus. The Greek term for “grumbled” is in the imperfect tense and refers to repeated action in the past.

100 was an average-size flock in the days of Jesus.

Shepherds often traveled together. This shepherd, therefore, could leave his flock in the care of his friends to go find the one that was lost.

The one lost sheep, however, was extremely valuable to the shepherd. Notice Jesus said that the shepherd would look for the one sheep until he found it—failure was not an option.

The easiest way to carry a lamb was to put it on your shoulders and cross its legs across your chest. The shepherd rejoices that he has found this one lost sheep.

The shepherd called his friends together to rejoice with him.

In the parable, the shepherd left his 99 sheep to go find the one which was lost. The shepherd didn’t sit around waiting for his sheep to come back; instead, he made the effort to go to his lost sheep. God actively seeks the lost soul.

God wants people to come to him. God “is patient toward you, not wishing that any should perish, but that all should reach repentance” (2 Pet 3:9). Think about what it means that God doesn’t want anyone to perish.

Since God wants all people to be saved, you can never think of someone as too lost or too hopeless or too unworthy of the gospel. Some of the most unlikely people have come to God.

Then the Lord told what is often called the Parable of the Prodigal Son. You will hear sermons and lessons about God’s love and forgiveness from that parable; those truths are certainly present in the parable. But Jesus didn’t tell the parable to talk about the prodigal or God’s forgiveness. The main character in the parable is really the elder brother, who obviously represents the scribes and Pharisees. That elder brother refused to rejoice that his brother had come home. His father told him, “It was fitting to celebrate and be glad, for this your brother was dead, and is alive; he was lost, and is found” (Lk 15:32).

How can you rejoice when someone comes home?

You must be welcoming.

The scribes and Pharisees weren’t welcoming; they didn’t want tax collectors and sinners anywhere near them. But the Lord Jesus rejoiced and welcomed.

When Saul became a Christian, the disciples at Jerusalem did not really believe he had become a Christian and wouldn’t let him join them. “But Barnabas took him and brought him to the apostles” (Acts 9:27). Barnabas—at risk to his own life had Saul been lying—took the new disciple under his wings.

There is a major way you can be welcoming: You greet every guest who comes through these doors. They may still be lost, but God is seeking them. You can be like Jesus in Luke 15 and receive sinners in expectation they’ll receive Jesus so you can rejoice.

You must look beyond a new Christian’s past.

The scribes and Pharisees couldn’t look past the sins of the crowds around Jesus. Jesus, you understand, didn’t take their sins lightly; he would die for their sins, and Jesus said there is joy in heaven over one person who repents—Jesus was calling to repentance.

Sin is serious, yet when one repents he bears his sins no more. 1 Corinthians 6:9-11. Since one who has been washed, sanctified, and justified through Christ is a new person, his sins are past and behind him. God has forgiven the sin and removed it from the sinner. Therefore, the child of God looks past forgiven sin.

What about your own sin this morning? Is your sin forgiven, or do you need to come this morning and claim forgiveness through Jesus?