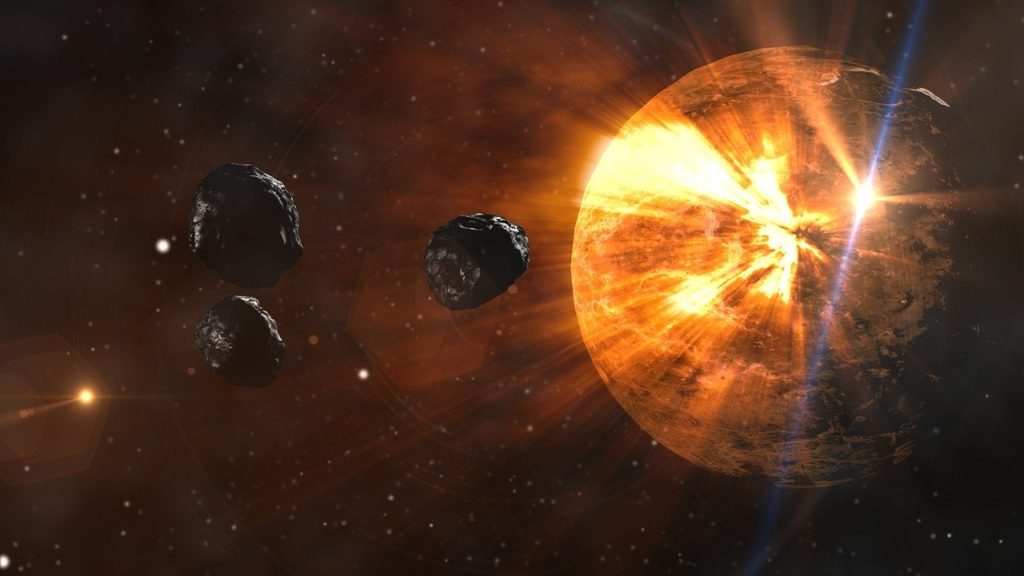 Occasionally, we see individuals on the side of the road with signs saying: “The Judgment is coming!” We rightly think they could use their energy elsewhere. Yet, their message is true.

Yet, this morning, we must think about God’s wrath.

God has shown them what can be known of him.

His attributes mentioned here are his eternal power and Godhead. God is powerful—An impotent god could not have created what is. God is divine, deity—Only God could create the world.

Therefore, men are without excuse. Men have no excuse for rejecting Christ—God no longer overlooks ignorance (Acts 17:30). Excuses are foolish. What excuses do we use?

Those who receive God’s wrath rightly deserve to receive it.

They changed God’s glory. These individuals chose not to worship God. Instead, they worshipped:

When Paul wrote this, emperor worship was common throughout the Roman Empire. Instead of honoring the true God, Romans honored the emperor.

We deserve God’s wrath, but will we receive his wrath? Are we honoring God in our daily lives? Are we grateful for what God has done? Are we putting God first in our lives?

Sin begets sin. We may commit “small” sins, yet if those sins go unchecked, they will rapidly multiply. We must therefore make sure we keep sin out of our lives.

Do you have sin in your life?