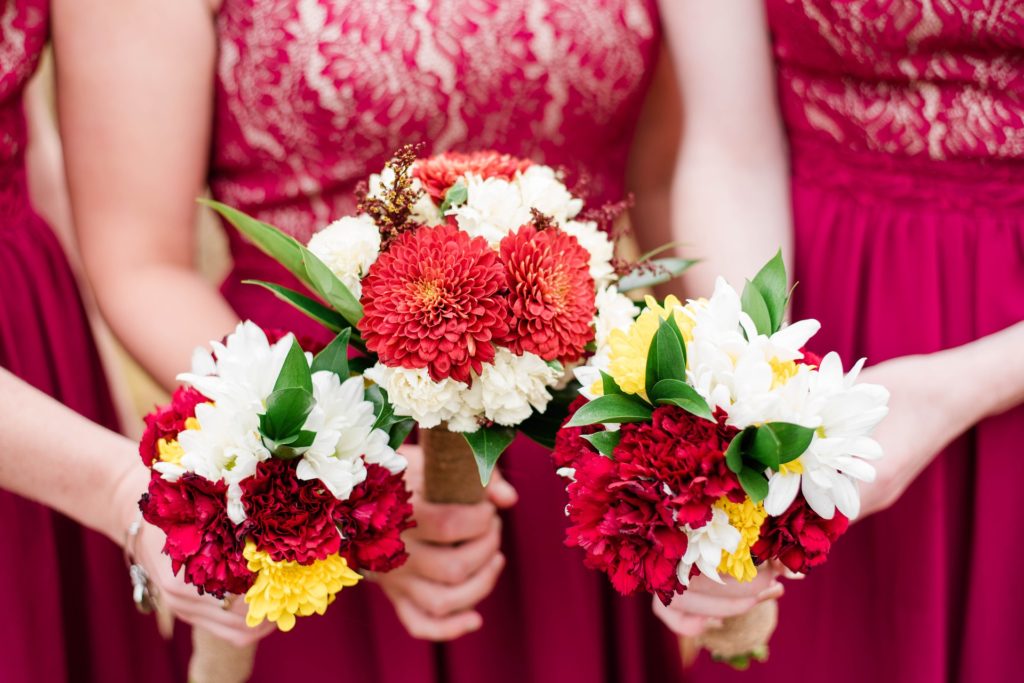 There are many preparations we need to make before we die—we have life insurance, we buy cemetery plots and make funeral arrangements; we have a will. But, by all means, the spiritual preparations we make are of far more significance than the worldly preparations.

Jesus speaks the Parable of the Ten Virgins to his disciples to teach of their need to be ready for the Second Coming.

In Matthew 24, Jesus describes both the destruction of Jerusalem and the Second Coming. When Jesus came out of the temple, he told his disciples, “Not one stone shall be left here upon another, that shall not be thrown down” (Matt. 24:2). The disciples came and asked Jesus two questions: “Tell us, when will these things be? And what will be the sign of Your coming, and of the end of the age?” (Matt. 24:3). The disciples wanted to know when the temple would be destroyed and the signs of Jesus’ Second Coming. Jesus preceded to answer their questions: verses 4-35 deal with the destruction of Jerusalem, and verses 36-44 deal with the Second Coming.

Jesus then preceded to tell his disciples parables concerning the Second Coming.

We will concern ourselves this morning with the Parable of the Wise and Foolish Virgins. The scene depicted here is often virgins [bridesmaids] getting ready for a wedding. Using wedding imagery to speak of the church’s need to be prepared for the Second Coming is appropriate. Christians are “married to Christ” (Rom. 7:4). The church is pictured as a “bride adorned for her husband” (Rev. 21:2).

In the Parable, we find ten virgins. These ten virgins were drastically different:

They are Different in Preparation, vv 1-5

These virgins had lit lamps. The lamps pictured here were probably a short, wooden stem held in the hand, with a dish in the top. In the top was a piece of cloth dipped in pitch or oil. It was this piece of cloth that was lit and provided light.

Notice that these virgins were waiting on the bridegroom; they were not indifferent toward him.

However, they took no extra oil with them.

Had these virgins been wise, they would have taken oil with them. They had no way of knowing when the bridegroom would come; he could come quickly, or he could be delayed. Bridesmaids were not permitted on the streets after dark without a lamp.

They, too, had lit lamps. However, they took extra oil with them.

While they waited on the bridegroom. these virgins slumbered and slept. There wasn’t anything out of the ordinary going on. They were just going on with their normal routine.

Preparation cannot be left undone. Preparation is important in every area of our lives—for example, when you go on a trip, you pack clothes and other necessities and you prepare for contingencies.

They Were Different in Separation, vv 6-12

A cry went out at midnight, “Behold, the bridegroom is coining!” The virgins arose, trimmed their lamps, and prepared to meet the bridegroom.

There will be a day when we are called to meet Jesus. When Jesus comes “all the nations will be gathered before Him” (Matt. 25:32). The angels told the apostles after the Ascension, “Men of Galilee, why do you stand gazing up into heaven? This same Jesus. who was taken up from you into heaven, will so come in like manner as you saw Him go into heaven” (Acts 1:11).

The foolish virgins were not permitted to enter the marriage feast, vv. 8-12.

The wise virgins told them that there wasn’t enough oil for both group and that they needed to go buy their own oil.

We cannot “borrow” someone else’s good works at judgment: We will be judged based upon what we have done. “So then each of us shall give account of himself to God” (Rom. 14:12). “We must all appear before the judgment seat of Christ, that each one may receive the things done in the body, according to what he has done, whether good or bad” (2 Cor. 5:10). You will not be able to stand at the judgment and use the works of your parents, of your spouse, of your children to gain entrance to heaven.

The bridegroom came while these foolish virgins were gone, vv. 11-12.

The foolish virgins went to buy oil. While they were gone, the bridegroom came, and he shut the door to the Feast.

The Foolish virgins knocked at the door asking to be admitted.

The bridegroom would not permit them and said that he did not know them. In Palestinian weddings, latecomers were not permitted. The bridegroom could not imagine bridesmaids being late, so he thought they were not of his party.

Are you doing God’s will? Are you going to be admitted to the feast?

The Boy Scouts’ motto is “Be prepared.” Are you prepared?