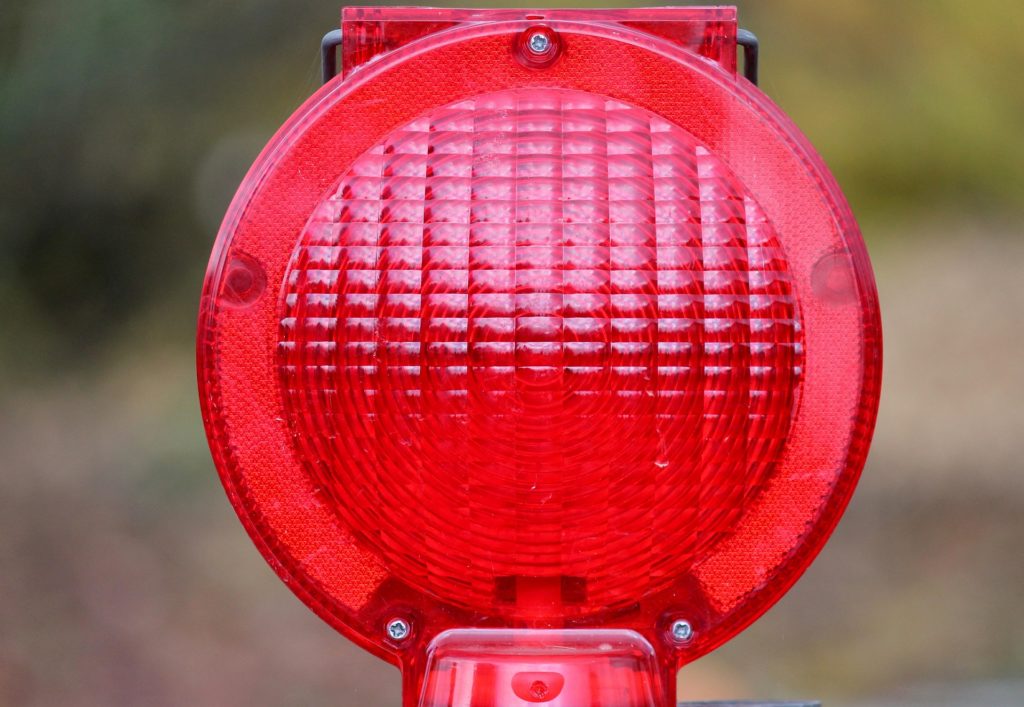 If we see a “Beware of Dog” sign in front of a home, we know to stay away.

Here, in this morning’s text, Jesus gives us a “Beware of False Teachers” sign.

Jesus had just silenced the scribes and Pharisees (Matt 22:34-46). A lawyer had just asked Jesus about the most important commandment—Our Lord responded appropriately. Then, Jesus had asked the Pharisees how the Messiah could be both David’s Son and Lord—No one dared to ask Jesus a question again.

While a crowd was around, Jesus began to warn against the Pharisees.

Jesus spoke to the multitudes. This occurred the Tuesday before the Lord was crucified. Jesus, knowing his earthly minister was near its end, wanted to warn the people against these evil teachers.

The scribes and Pharisees were hypocrites; they did not do what they taught. Those who teach must practice what they teach.

Individual Christians need to practice what they know is the truth. They can’t point fingers at those who do wrong if they themselves are doing wrong. Some Jews were teaching one thing and doing another (Rom 2:21-22). We need to have the plank out of our own eye before we help get the speck out of our brother’s eye (Matt 7:3-4).

The scribes and Pharisees weren’t concerned with keeping these traditions themselves—they would not lift the burden.

We need teachers who practice what they teach. “The former account I made, O Theophilus, of all that Jesus began both to do and teach” (Acts 1:1)—Jesus did before he taught. “He preaches well that lives well” (Cervantes, Don Quixote).

Are you living in according with the truth?

The scribes and Pharisees did their works to be seen by men. These folks were more concerned with how they looked to man instead of God. Jesus told us to do our works before men that God might be glorified (Matt 5:16).

They wore clothing to be seen by men.

They wanted titles of honor. They loved to be greeted in the marketplace. They loved to be called “Rabbi.” “Rabbi” was a title of honor given to the doctors of the Jewish law. The term comes from a Semitic root meaning “great” or “head” and means “my great one.” Rabbis were considered the elite.

We should not be folks who love honor—“Let nothing be done through selfish ambition or conceit” (Phil 2:3).

Are you serving your own interests?

These scribes and Pharisees loved receiving honor from men, but Jesus said

These scribes and Pharisees pointed to themselves instead of to Christ.

We need to concern ourselves with glorifying the Lord and not ourselves.

The scribes and Pharisees strove for greatness.

Yet, greatness does not come in being seen by men—Greatness comes from serving.

God will bring low those who exalt themselves, but he will honor those who humble themselves.

Are you in the kingdom? Are you serving?