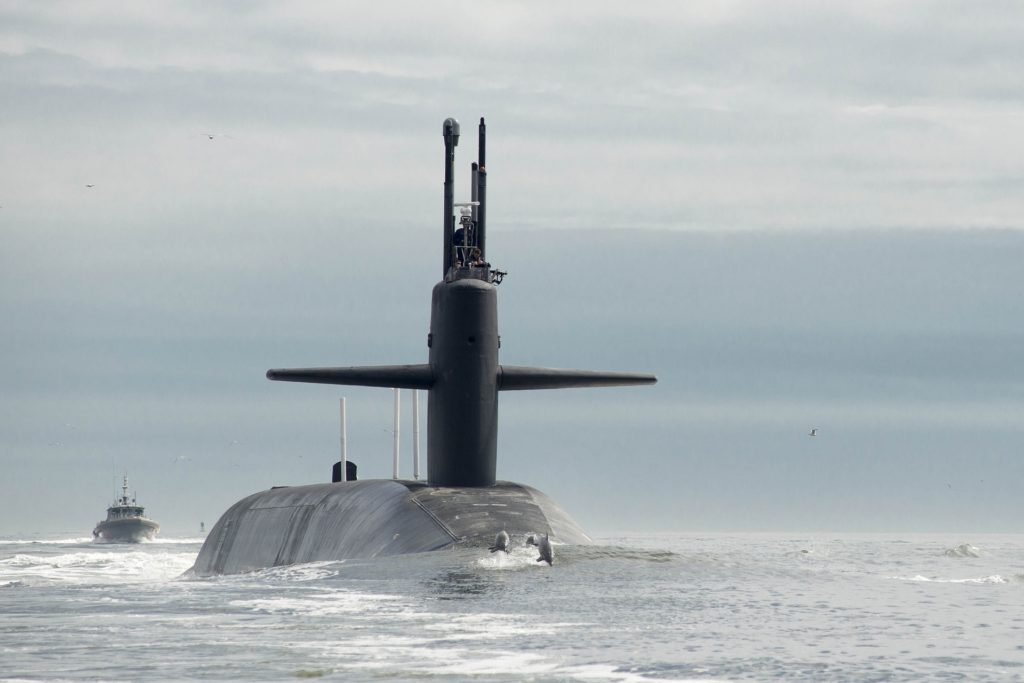 In the summer of 2000, a series of explosions in the forward torpedo room rocked the Russian submarine Kursk, sending it plunging to the bottom of the frigid Barents Sea. The fate of the 118 sailors board the ship was not known, though experts believed that there were likely survivors of the blast who would need to be rescued and fast. As word of the accident got out, several countries, including the United States, Great Britain, and Norway, lined up to offer the Russians technological and manpower assistance toward a rescue operation—help in the form of sophisticated submersible rescue subs and salvage equipment that could conceivably help bring sailors from the stricken sub safely back to the surface.

The official Russian response? Russian Deputy Prime Minister Ilya Klebanov said, “We have all the necessary technology to carry out the operation.” That was wishful thanking. By official accounts, the Russian Navy did not locate the Kursk, 354 feet below the Barents Sea until 16 hours after the accident, and they did not lower the first rescue vessel until more than 15 hours after that. A day later, the United States and Britain publicly offered to help in the Kursk rescue effort, but two more days passed before Russian leader Vladimir Putin ordered naval officials to accept any aid that was extended. Three more days then went by before British and Norwegian rescue vessels arrived at the wreck site.

Meanwhile, deep in the bowels of the dying ship, some of the crew members had managed to seal themselves into a rear compartment, trying in vain to get out but hoping for a rescue. An officer scrawled a message in the fading light of the cold compartment: “All the crew from the sixth, seventh, and eighth compartments went over to the ninth. There are 23 people here. We made this decision as a result of the accident. None of us can get to the surface . . . I am writing blindly. . . .” That note would be found on the officer’s body when the hull of the Kursk was finally breached by rescuers. All aboard had perished by that time.

No one knows how long those sailors may have survived. The note was written at least four hours after the initial explosion and some experts believe that the sailors may have had enough oxygen to sustain them up to a week. Whatever the possibilities might have been, the reality was that help came too late—even though it was offered and available. This rugged refusal of help, this unwillingness-to-ask-for-help is called “The Kursk Syndrome.”

Jesus was teaching in Capernaum in a home, and people had crowded around the door to hear Jesus teach.

Some men come to Jesus bringing a paralytic, and he’s carried on a mat by four of the men.

You’ve known people who saw work to be done, and they waited for someone else to do the work. “Someone needs to go talk to so-and-so about his soul. But I’m just so busy, I don’t have the time.” “Someone needs to put up some new bulletin boards in the classrooms. I sure hope someone gets to that soon.” “Someone needs to be responsible for cleaning out the gutters on the church building. They sure are a mess.”

I’m sure that these men could have had that attitude. “We’ve heard that this Jesus guy can do great miracles. Someone really ought to take our friend to him to see if he can heal him.” They didn’t do that, but they acted to help a friend when they saw a need.

Scripture calls upon us to help those around us. “Whoever wants to become great among you must be your servant, and whoever wants to be first must be slave of all. For even the Son of Man did not come to be served, but to serve, and to give his life as a ransom for many” (Mk 10:43-45). “Serve one another in love” (Gal 5:13). “As we have opportunity, let us do good to all people, especially to those who belong to the family of believers” (Gal 6:10).

Last of all, he said, would come a long lie of sweat-stained, soot streaked men in miner’s caps. Someone would cry from the crowd, “And where were you during the critical days of our struggle?” And from ten thousand throats would come the answer, “We were deep in the earth with our faces to the coal.”

When we go through that great parade into the Paradise of God, what will you say you did during the critical days of our struggle?

What makes the Kursk such a tragedy is that the United States, Great Britain, and other nations were more than willing to provide assistance to the Russians. Had the Russians accepted the help graciously offered to them, several of the 118 sailors aboard the Kursk could easily have been saved.

Imagine what had to be going through the mind of the man on the pallet. “OK, I can’t walk; I need Jesus to help me; sure, you friends take me up to where Jesus is.” “Oh, there’s a crowd. Never mind. Let’s wait until they leave, and then I’ll get to see Jesus.” “What?! You’re taking me up on the roof. You know there’s not a seat belt on this thing. Let’s just wait for the crowd to leave.” “You’re going to lower me down through the roof!?!? Now, wait just a minute. Let’s just wait for the crowd to leave.” We don’t read that this man did anything other than allow his friends to help him.

It is so difficult to accept help from others. Asking for help means that I’m not self-sufficient. We as Americans are taught to do things for ourselves. We can go to the library and get books to tell us how to work on our cars, how to invest our money, how to make jewelry, and how to do a whole range of things ourselves. When helping our children with their homework, how often do we tell them, “You need to learn to do this yourself?” But when we ask for help, we’re saying that we can’t do everything ourselves.

We need humility to admit that we can’t do everything ourselves—We tend to be proud, but taking help from others requires humility. Asking for help exposes us to great vulnerability—What are others going to think of me if I have to ask for help?

The church is family. The New Testament often uses the imagery of family to describe the relationship between God and Christians as well as between individual believers. “Whoever does the will of my Father in heaven is my brother and sister and mother” (Matt 12:50). The New Testament often uses “brethren” to describe fellow believers: “Those God foreknew he also predestined to be conformed to the likeness of his Son, that he might be the firstborn among many brothers” (Rom 8:29). Because we are family, there is a special connection between us.

Ten years ago, a reporter was covering the conflict in the middle of Sarajevo, and he saw a little girl shot by a sniper. The reporter threw down his pad and pencil, and he stopped being a reporter for a few minutes. He rushed to the man who was holding the child and helped both of them into his car.

When they got to the hospital, the little girl was dead. As the two men were in the lavatory, washing the blood off their hands and clothes, the man turned to the reporter and said, “This is a terrible task for me. I must go tell her father that his child is dead. He will be heartbroken.” The reporter was amazed. He looked at the grieving man and said, “I thought she was your child.” The man looked back and said, “No, but aren’t they all our children?”

Likewise, because we are all God’s children, we are family, and family means that we care for one another.

Do you need to come tonight and allow others to put their Christianity into practice by asking for their prayers?