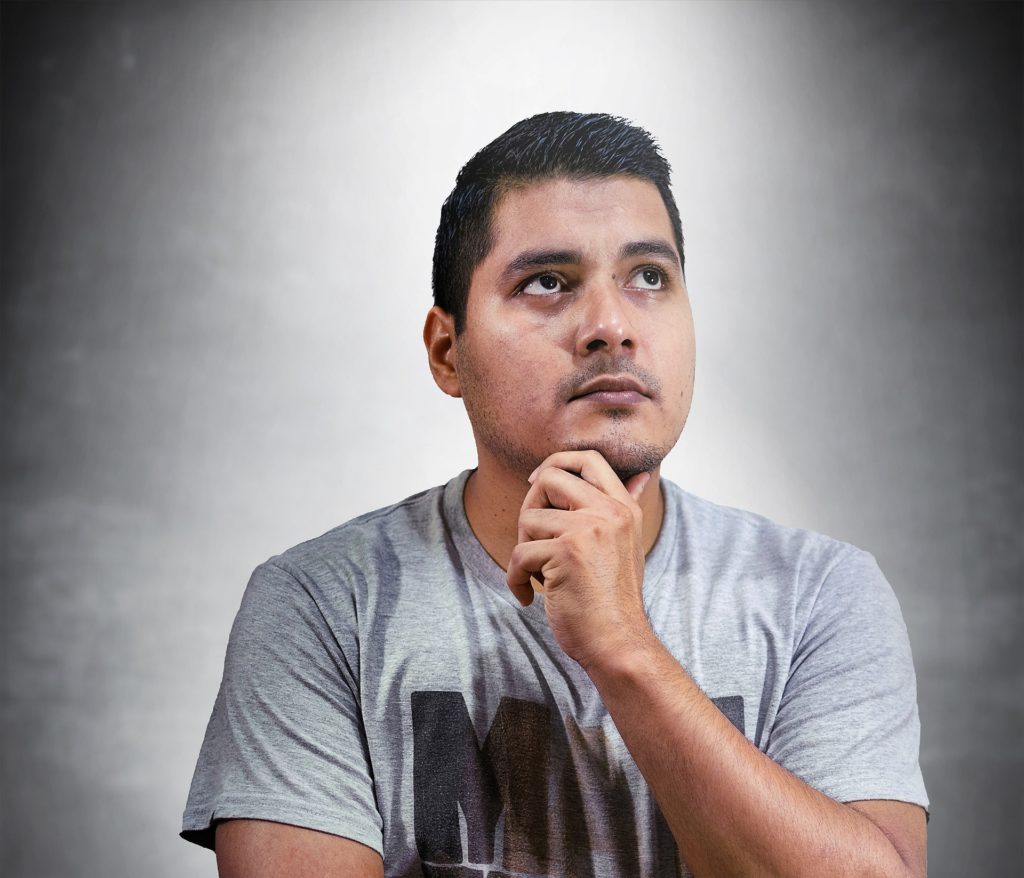 In this sophisticated world, many refuse to believe what the Scriptures teach. Many today deny the virgin birth. Many attempt to explain away the miracles of Jesus—e.g., some explain the feeding of the 5,000 by saying that Jesus convinced that multitude to share their food. Many claim that Jesus was not the Son of God; he was just a good man.

We’re not told exactly why Thomas was absent; however, it seems likely that Thomas believed that Jesus was gone, and the hopes of a Messiah were over. Throughout John, we see Thomas as something of a pessimist. When Jesus went into Bethany to raise Lazarus, Thomas said, “Let us also go, that we may die with Him” (Jn. 11:16). Thomas expected Jesus to be killed. When Jesus told his disciples they knew where he was going, Thomas said, “Lord, we do not know where You are going, and how can we know the way?” (Jn. 14:5).

Jesus met with the disciples with Thomas present. The doors of the place where the disciples gathered were shut; the apostles were afraid that they might die. Jesus stood in the midst of his disciples. Jesus showed Thomas his hands and side.

Thomas replied, “My Lord and my God.”

This is a very personal confession—Notice that he says my Lord and my God. God expects us to make a similar confession. “Whoever confesses me before men, him I will also confess before My Father who is in heaven” (Matt. 10:32). “If you confess with your mouth the Lord Jesus and believe in your heart that God has raised Him from the dead, you will be saved” (Rom. 10:9).

This morning, we want to examine Thomas’ confession.

The term was often used of God. Because they were afraid of taking God’s name in vain, the Hebrews were careful about not pronouncing God’s name; when they read and came to the name Yahweh, they would say “Lord.” The Greek version of the Old Testament translates God’s name as “Lord.”

Thomas could have meant a couple of things in calling Jesus “Lord.”

He could have been referring to Jesus’ deity.

The Scriptures do teach that Jesus is divine. However, since he called Jesus “my God,” Thomas probably doesn’t mean to refer to Jesus’s deity here.

He more than likely uses the term to refer to Jesus as having high authority; one who has the right to be obeyed.

The Scriptures teach that Jesus is Lord. “Let all the house of Israel know assuredly that God has made this Jesus, whom you crucified, both Lord and Christ” (Acts 2:36). “God is faithful, by whom you were called into the fellowship of His Son, Jesus Christ our Lord” (1 Cor. 1:9).

When John wrote this Gospel, Ephesus, the city in which he lived, was a center of emperor worship. It is likely that both John and his readers were familiar with processions of worshipers going through the streets of Ephesus and chanting, “Caesar is Lord! Caesar is God!” In writing the confession of Thomas, John was saying, “No, Caesar is not “Lord;” Jesus is Lord.

Jesus is Lord, one of high authority, and one who has the right to be obeyed. Jesus told his apostles, “All authority has been given to Me in heaven and on earth” (Matt. 28:18). Jesus taught the multitudes as one having authority (Matt. 7:29). After Jesus cast forth a demon from a man, the people of Capernaum said, “What is this? What new doctrine is this? For with authority He commands even the unclean spirits, and they obey him” (Mk. 1:27).

By calling Jesus God, Thomas announced his belief in the deity of Christ. The Gospel of John has now run full circle. The Gospel began with an affirmation of Jesus’s deity: “The Word was God.” Now, the Book ends with Jesus’ being declared God by one of his disciples.

Since Jesus is divine, he is our Creator.

Since Jesus is divine, he is our Judge.

“We shall all stand before the judgment seat of Christ” (Rom. 14:10). “I charge you therefore before God and the Lord Jesus Christ, who will judge the living and the dead at his appearing” (2 Tim. 4:1).

Since Jesus is divine, he deserves our worship.

Thomas declared that Jesus was his Lord and God. Because of his encounter with Jesus, Thomas spent the rest of his life preaching the Gospel.

Is Jesus your Lord and God?