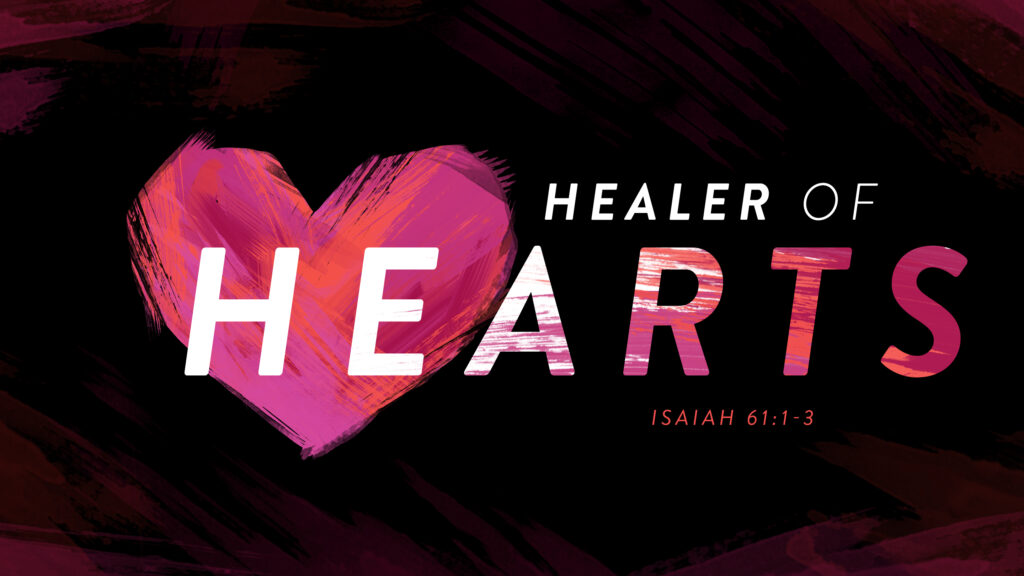 About 12 years ago, I started having chest pain. It was strange chest pain, for it was often worse of a morning before I did anything. I saw a cardiologist, and he did a couple tests. But while we’re waiting for the results, I woke up one morning sick as a dog—clammy, nauseous, and in a great deal of pain. Tammy called in to work and took me to the hospital.

When we got to the hospital, my nurse gave me a nitroglycerin tablet, and I instantly began to feel better. The nurse told Tam and me that was a good indication something was going on with my heart. The doctor agreed and admitted me to the CCU, where I would remain for the next few days.

I wasn’t even 35 years old and was in the CCU being poked and prodded to see what was wrong with my heart. Well, it turns out there’s nothing wrong with my heart. Instead, I have Prinzmetal’s variant angina. The coronary artery is a muscle, and, like other muscles, it can spasm. Mine spasms a good bit, and it really isn’t dangerous. I take a nitrate every night before I go to bed to keep that artery from spasming. MY PCP here is going to prescribe the nitrate, and we’re not even going to fool with a cardiologist—the condition is so simple and so benign.

The Israelites who came back from the Babylonian Captivity knew heartache. Jerusalem—their home, the place where God Almighty had put his Name—was in ruins. Jeremiah captured the reality the people faced: “How deserted lies the city, once so full of people! How like a widow is she, who once was great among the nations!” (Lam 1:1).

Isaiah ended his ministry about 150 years before the Babylonian Captivity began, but, through divine prophecy, he saw the coming captivity. Isaiah wrote this morning’s passage to comfort those who would return to Jerusalem once Cyrus allowed them to go home. Isaiah said to those returning exiles, “You might see great desolation, but God will heal your heart.”

The Spirit of the LORD was upon Isaiah—That’s the only way that he could predict the future and write to the Jews returning from Exile.

Isaiah would proclaim good news to the poor. “Poor” here means those who are humble because of suffering; these Jews have been humbled through the Babylonian Captivity. Yet, Isaiah had good news for them—the city would be rebuilt.

Isaiah was sent to “bind up the brokenhearted.” In the Hebrew, to be brokenhearted means to have your heart smashed to smithereens. How could the hearts of the Exiles not be smashed into a million pieces as they saw their homeland devastated? Yet, Isaiah would put their hearts back together through the proclamation that the holy city would be rebuilt.

Isaiah was sent to proclaim freedom for the captives and release from darkness for the prisoners. These Exiles would no longer be controlled by a foreign power, but they would have freedom.

Isaiah would proclaim the “year of the LORD’s favor.” This certainly poetically refers to the Year of Jubilee, which took place every fifty years (Lev 25:8-43). During the Jubilee, any Israelite who had sold himself as a slave was to be released (Lev 25:39-43). The Exiles would be free of their captivity.

Isaiah would also proclaim the “day of vengeance of our God.” The people of God would be able to find comfort in the punishment God gave their enemies.

All who mourned over the destruction of Jerusalem would find comfort as the city was rebuilt.

Isaiah poetically describes how God would replace the sorrow of the Israelites with joy and gladness.

“God will heal your heart.” God would heal the hearts of the Israelites coming back from Babylonian Captivity, and he will heal all the hurts you face this morning.

Where does your heart need healing this morning? Jesus can heal it.

Is your heart broken because of the guilt of sin?

There have been nights I have literally wet my pillow with tears of remorse. Do you struggle with guilt? Do you have nights you toss and turn because you can’t forgive yourself for something you have done? Do you try to avoid certain people because they know what you’ve done, and you’re embarrassed to see them? Are you afraid that God won’t hear your prayers because you have sinned too much?

You certainly wouldn’t be the first person to feel that way. After his sin with Bathsheba, David wrote, “My bones wasted away through my groaning all day long” (Ps 32:3). After Peter denied the Lord, he cried like a baby. Judas couldn’t handle his guilt, and he hanged himself. Paul called himself “the worst of sinners” (1 Tim 1:16).

Yet, go and look at how the Lord Jesus heals the hearts of the guilty. When a prostitute anointed Jesus’s feet at the home of Simon the Pharisee, Jesus said to her, “Your sins are forgiven” (Lk 7:48). When the woman caught in adultery was brought before Jesus, the Lord told the sinless person to cast the first stone, and he stooped to write in the sand. After all the accusatory men left, Jesus said to the woman, “Neither do I condemn you” (Jn 8:11).

In his current ministry before the Father, Jesus forgives sins. Jesus Christ “gave himself for us to redeem us from all wickedness and to purify for himself a people” (Tit 2:14). “If we walk in the light, as he is in the light, we have fellowship with one another, and the blood of Jesus, his Son, purifies us from all sin” (1 Jn 1:7).

Is your heart broken because of grief?

Grief, like guilt, is a certainty in life. When Job heard that not only had he lost all his material wealth, but that his children had died, he “got up and tore his robe and shaved his head. Then he fell to the ground in worship and said: ‘Naked I came from my mother’s womb, and naked I will depart. The LORD gave and the LORD has taken away; may the name of the LORD be praised’” (Job 1:20-21). When Jesus entered Nain, he saw a funeral procession for a widow’s only son; the woman was weeping (Lk 7:12-13). How could she not weep? She had lost everything in this world!

Jesus is the answer to our grief. When Martha was brokenhearted over the death of Lazarus, Jesus said to her, “I am the resurrection and the life. The one who believes in me will live, even though they die; and whoever lives by believing in me will never die” (Jn 11:25-26). Jesus is the life and the answer to our grief, for he died and was raised from the dead: 1 Corinthians 15:20-23. All those who die in Christ shall be raised on that last and great day! Therefore, Jesus can heal our hearts broken by grief.

Is your heart broken because of worry?

Worry is nothing new. Abram was concerned that because of Sarai’s beauty, the Egyptians would kill him and take her (Gen 12:10-13). Samuel was concerned that Saul would kill him if he went to anoint David as king (1 Sam 16:2). After Elijah defeated the prophets of Baal, Jezebel threatened to kill him, and “Elijah was afraid and ran for his life” (1 Ki 19:3). When Jesus was betrayed, all the disciples deserted him and fled because they feared for their lives.

Jesus can heal hearts broken by worry. Jesus told his people there is no reason for worry: Matthew 6:25-33. Do you need to bring a heart broken by worry to the Lord Jesus?

The Lord can heal the brokenhearted. Do you need to bring him your broken heart this very day?