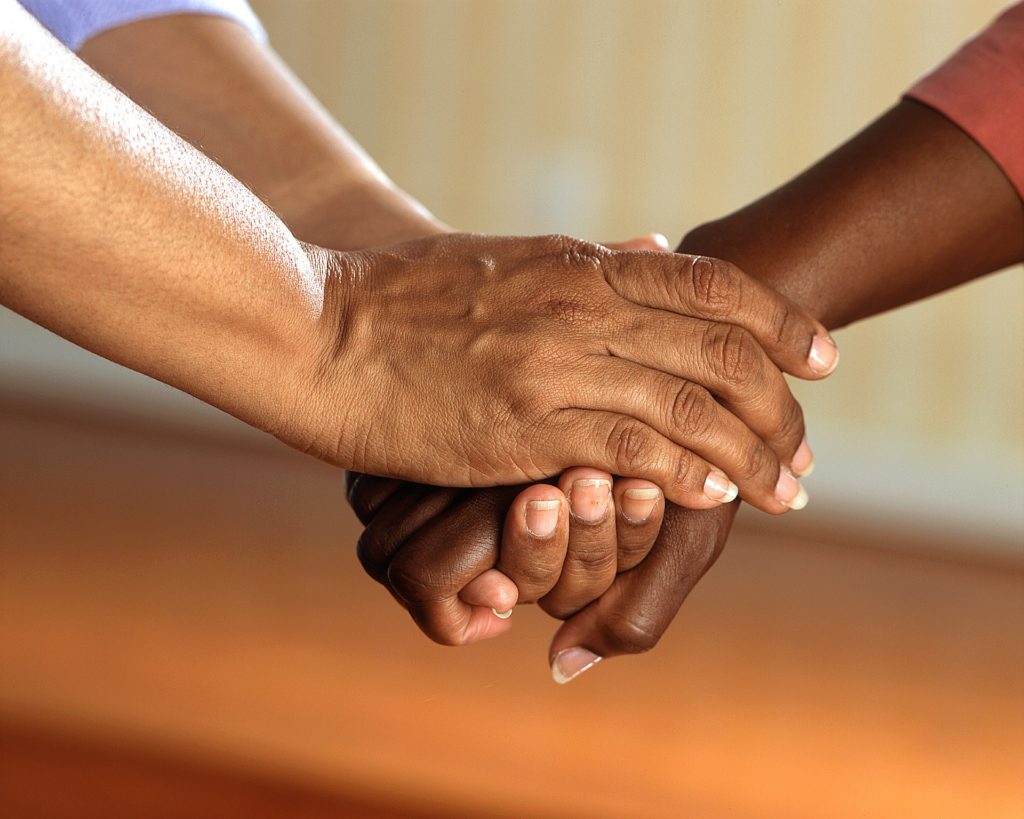 How many times do we attempt to escape the trial rather than trusting God’s protection? The Israelites would forget about God when they would go into Babylonian Captivity; remember, this book was written before the Captivity but speaks of the Captivity in the present tense. They feared their captors rather than trusting in God’s comfort. In fact, in verses 9-11, the Israelites called out to God for comfort, protection, and deliverance. Our text this morning serves as a response to those verses.

So many times, we need God’s comfort. A year ago, our nation was attacked like never before in her history. In the past year, this congregation has gone through many trials—we’ve lost loved ones, we’ve faced serious illness, we’ve dealt with a variety of trouble.

It is times like these that we need to know God serves as our divine Comforter. This morning, we want to examine God’s promise to comfort the Israelites when in Babylonian Captivity. We want to see how what he told them still applies to his people.

Instead of just declaring, “I am your comforter,” the Lord declares, “I, even I, am your comforter.” “Even I” is used throughout this part of Isaiah to express God’s existence. Thus, God says, “I am real. I exist.” We do not put our faith in some entity we’re not sure exists or not; we put our trust in the living God who exists and who is capable of helping us.

God is our Comforter. “Blessed be the God and Father of our Lord Jesus Christ, the Father of mercies and God of all comfort, who comforts us in all our tribulation” (2 Cor. 1:3-4). “God who comforts the downcast, comforted us by the coming of Titus” (2 Cor. 7:6).

The Israelites feared their captors—they were afraid of being held longer and even killed. God says, “Why are you afraid of these men—they are going to die, and they are like grass that withers and dies?” There was no reason to fear these human beings. Sure, they could kill the Israelites, but they should have seen the larger picture and have known that even if they died God was still in control and God would still protect them.

The Israelites had forgotten God, their Maker, the One who made the heavens and the earth.

Herein lay their dread and fear—they had forgotten God! Undoubtedly if they remembered God and his goodness, they would have had no fear. The Israelites had forgotten that God was the Creator—God had demonstrated his power through the Creation, and surely, one powerful enough to create the universe could protect his people!

There are some important lessons for us here:

The Lord will provide us comfort.

He will do so through:

There is no need to fear men.

There are men bent on the destruction of this nation, and they may succeed. But God is in ultimate control, and we are his children, therefore, we may sleep soundly.

We face greater turmoil when we forget God.

This doesn’t mean that we are just throw up our hands and say, “I don’t care what happens, because God is in control!” This means that when we forget God we are thrown into greater turmoil, because our foundation is no longer there.

The exile from Babylon was hastening.

The captives would soon leave Babylon—they were held captive only 70 years, a relatively short time in the course of human history.

Our release is hastening, too. The day that Jesus destroys this world is rapidly approaching. Then, we will be free from all the heartache and turmoil we have experienced in this world.

The Lord divided the sea whose waves roared.

In their cry, the Israelites asked God, “Are You not the One who dried up the sea, The waters of the great deep; That made the depths of the sea a road for the redeemed to cross over?” God here says, “Yep, I am the One who divided the sea and allowed my people to cross over.” God’s power was no different when he divided the Red Sea until the day the Israelites found themselves in Babylonian Captivity. He would deliver this generation of his people just as he had delivered an earlier generation.

There is an abrupt change of subject between verse 15 and verse 16. The Lord has been addressing Israel, but he then turns to address Cyrus, the king who would release the Israelites. But this has another meaning, for what God says here applies to the Messiah, as well.

He says to the Messiah, “I have put my words in your mouth.” Indeed, the Lord did put his words in Jesus’ mouth. Deuteronomy 18:18. “Whatever I speak, just as the Father has told Me, so I speak” (Jn. 12:50). Thus, what Jesus spoke came from God, not himself.

The Lord also says to the Messiah, “I have covered you with the shadow of My hand.” Being in the shadow of God’s hand obviously refers to protection. Moses wanted to see God, but the Lord told him that no one could see his face and live (Ex. 33:20). While God’s glory passed by, the Lord covered Moses with his hand, thus shielding him from death (Ex. 33:22).

God protected the Messiah until the appointed time. This protection is most clearly seen when the Lord instructed Joseph to take his family to Egypt. The Lord protected Jesus so that he could die at the right time, but not a second before.

This reference to the Messiah should be a comfort to us, for he came, spoke the words of God, died for man, and was raised for man. Through Jesus’ work we have much confidence—the forgiveness of our sins, the boldness to approach God’s throne, the hope of our own resurrection, and the hope of the resurrection to life for those who have died in Christ. Do you have confidence through Jesus’ work or is your confidence lacking?